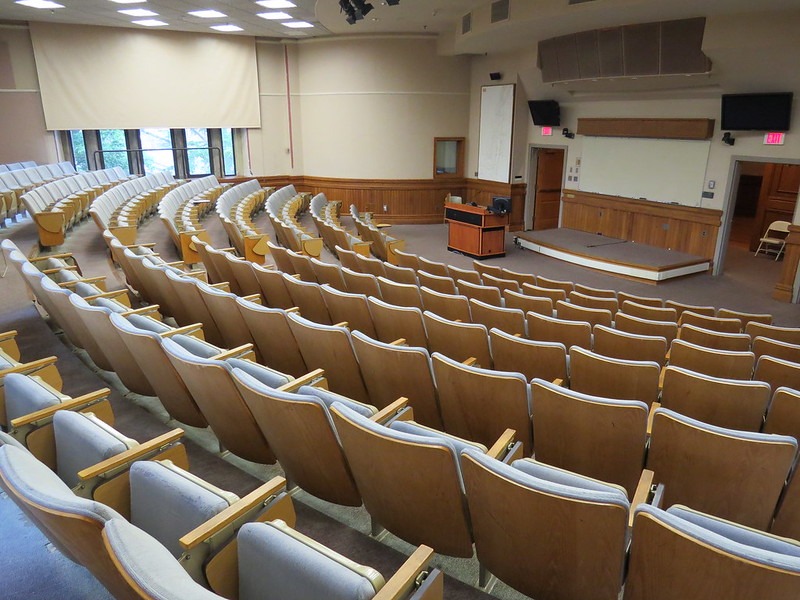 Universities could be shut down amid new coronavirus outbreaks

Officials have said that universities might have to close if there are outbreaks of coronavirus amid warnings of soaring cases among young people.

The latest weekly figures show that almost one third of infections in England are among people in their 20s, with more than 2,000 cases among this age group.

Matt Hancock, the Health Secretary, warned that “affluent younger people” failing to observe social distancing were causing this rise, with increased concerns that numbers could rise again when universities open over the next month.

Mr Hancock urged young people to think of others before taking risks, stating: “Don’t kill your gran by catching coronavirus and then passing it on.”

The Department for Education has since updated guidance, with four tiers of restrictions for education settings, in the case of local outbreaks.

Tier 4 would see university buildings open to essential workers only and the majority of learning moved online.

Dame Anne Johnson, professor of infectious disease epidemiology at University College London (UCL), said that the figures were “not surprising”, as young people, she said, were more likely to have socialised with friends and family after lockdown restrictions were eased.

The government has said that it was right for students to return this autumn, but the Prime Minister’s official spokesman said that talks with universities about “how to respond” in the event of an outbreak were ongoing.

The spokesman stated that health officials would “keep the situation under review in terms of localised infection and would make recommendations on what steps were required to control an outbreak”.

Dr Gavin Morgan, an expert in education psychology at UCL who advises the Scientific Advisory Group for Emergencies (SAGE), urged universities to supervise socially distant activities rather than leaving students to do it themselves.

“The social aspect of university is just as important as the academic side for young people,” he said.

“It would be very, very difficult to try and stop young people from socialising. Young people are hedonistic and think: ‘We are not going to get ill, so we won’t not go to parties.’”

Dr Morgan said it would be more effective to “treat students like adults” and educate them about their responsibilities.

Many American universities have introduced harsh penalties, including suspensions and expulsions, for students who organise or attend large parties or gatherings where social distancing is ignored.

However, Dr Morgan said that a “heavy-handed approach will not work” because “any attempt to be quite puritanical about it is doomed to failure”.

SAGE said that major coronavirus outbreaks at universities are “highly likely”, especially at parties and in halls of residence. The group said that there was a “significant risk” that higher education “could amplify local and national transmission”.

Gavin Williamson, the Education Secretary, said reopening schools had bought risks and challenges but added: “We have put in place the strictest levels of controls and system of controls in order to create that safe environment not just for children and people who work in schools but for the community as well.”