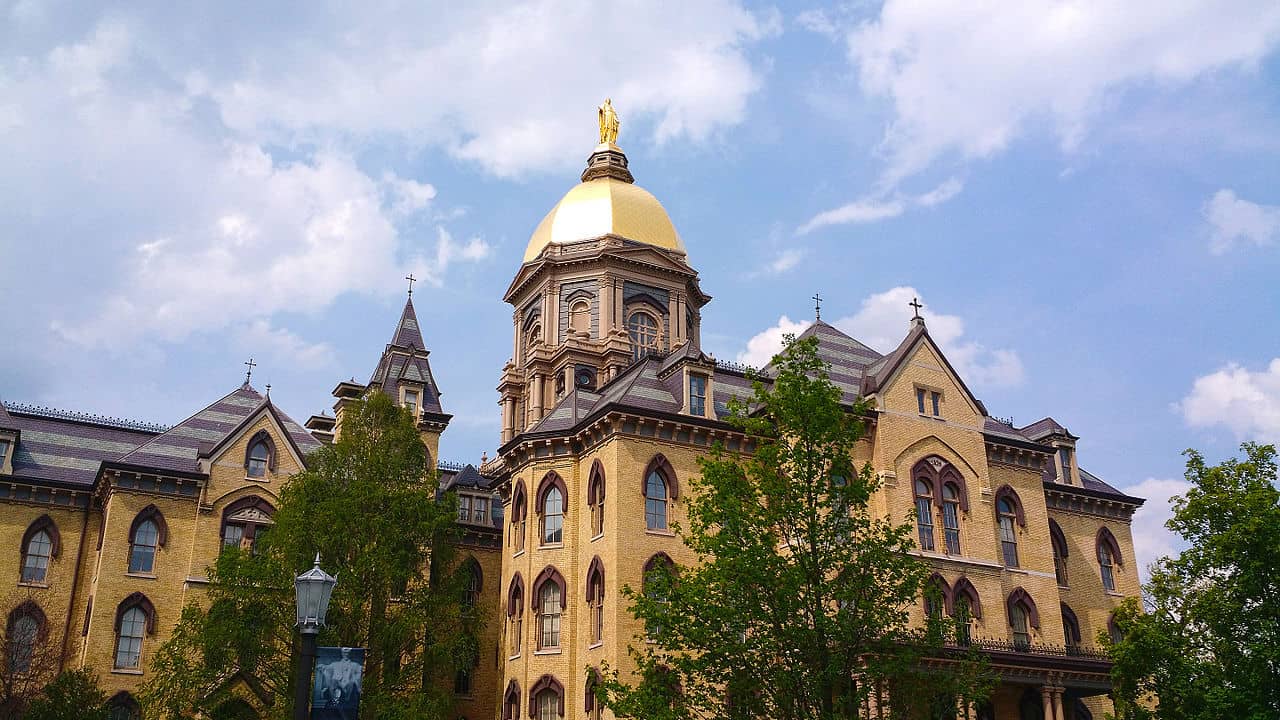 US universities have begun to issue fines and suspend students after several campus Covid-19 outbreaks linked to large extracurricular gatherings.

A growing number of institutions have been forced to cancel in-person classes within the first few days of the autumn term, as a response to rising infection rates.

Many have now begun railing against large student gatherings in dormitories, fraternities, campus quads and downtown bars, particularly those that still hope to hold in-person classes.

According to The Chronicle of Higher Education, the limited openings being trialled by more than a third of the country’s 5,000 campuses, have come with strict rules. These include no parties, mandated Covid-19 checks and wearing a mask in public spaces.

However, a series of early outbreaks have indicated a gap between policy and enforcement, and the limitations of any institution to control their students’ behaviour.

Professor J. Michael Haynie, vice-chancellor for strategic initiatives and innovation, said the “selfish and reckless” event may have caused enough Covid-19 spread to shut down the campus even before the term begins.

Make no mistake, there was not a single student who gathered on the quad last night who did not know and understand that it was wrong to do so

In a note to all students, he wrote: “Make no mistake, there was not a single student who gathered on the quad last night who did not know and understand that it was wrong to do so.”

On 22 August, ABC News reported that campus police broke up a large party at an off-campus apartment rented to students at the College of the Holy Cross, Massachusetts.

The students’ behaviour was called “highly irresponsible”. According to the school, the party had led to a potential cluster of infections, and the rest of the student body may not be able to return to campus if such behaviour continues.

The University of Notre Dame was forced to cancel in-person classes for two weeks after a “dramatic increase” in Covid-19 cases, with 336 students. Most infections were linked to off-campus gatherings.

Notre Dame President Rev. John I. Jenkins wrote: “Students infected at those gatherings pass it on to others, who in turn, pass the virus on to a further group, resulting in the positive cases we have seen.”

At least 14 Drake University students were banned from the Des Moines campus for two weeks for allegedly breaking the institution’s no-party rule.

Students infected at those gatherings pass it on to others, who in turn, pass the virus on to a further group, resulting in the positive cases we have seen

In a campus email, Jerry Parker, the dean of students, wrote: “I want to be crystal clear: we are serious and we will not hesitate to take the necessary actions to mitigate the potential spread of Covid-19, jeopardising the health and safety of others.”

However, a series of experts have warned that the issue is a result of US colleges welcoming students back to their campuses, given the contagiousness of Covid-19 and the likelihood that teenage students would not follow the necessary behavioural restrictions.

Christopher Barrett, professor of computer science at the University of Virginia, said that universities failed to consider the realities of student behaviour, and lack of clarity over housing arrangements helped contribute the increased spread.

In an editorial in the student newspaper The Daily Tar Heel, students wrote: “We all saw this coming… University leadership should have expected students, many of whom are now living on their own for the first time, to be reckless. Reports of parties throughout the weekend come as no surprise.”

Professor Haynie ultimately warned students: “I want you to understand right now and very clearly that we have one shot to make this happen. The world is watching, and they expect you to fail. Prove them wrong. Be better. Be adults.” 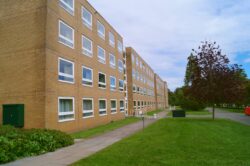 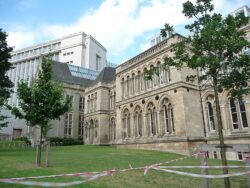