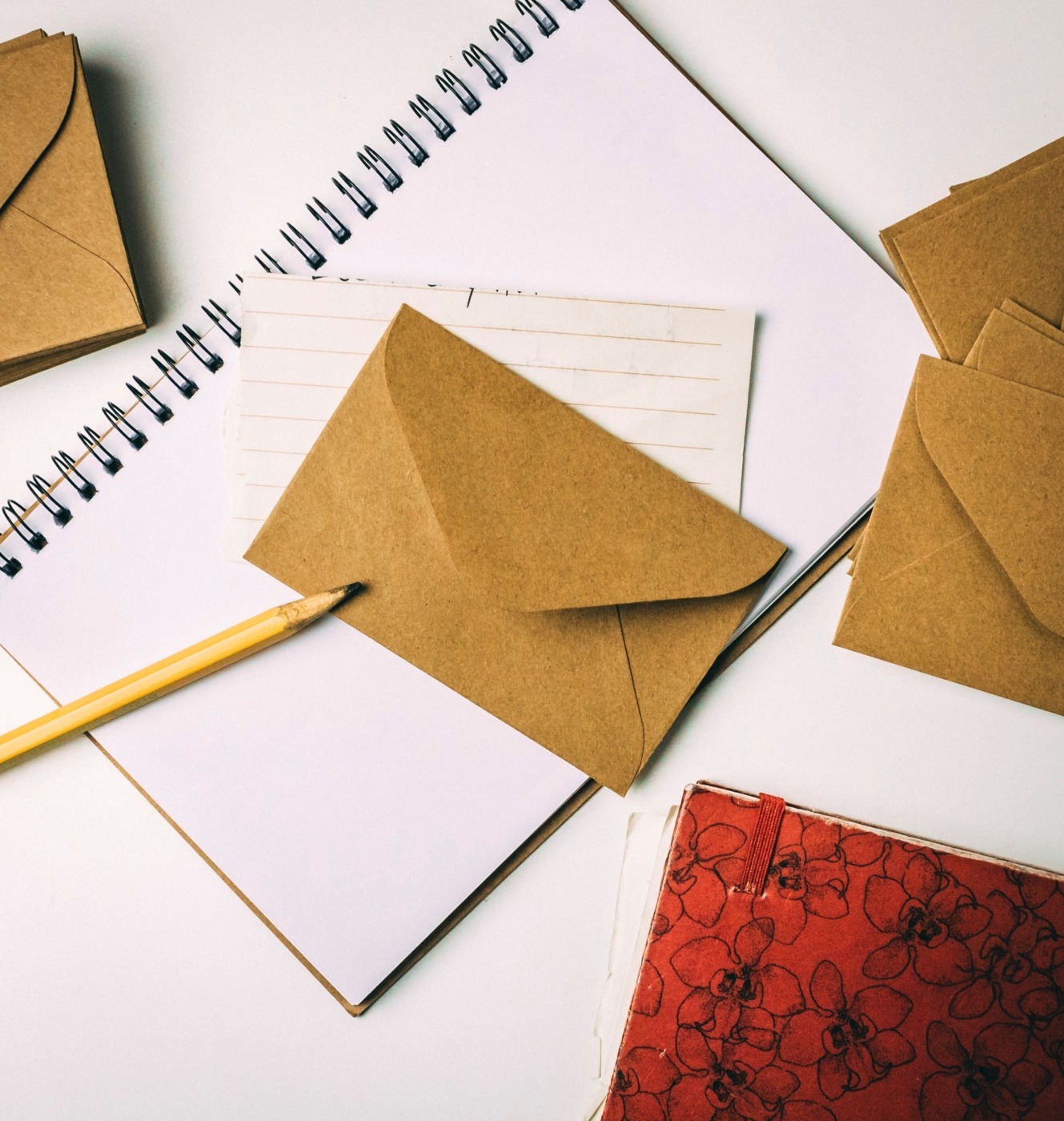 People have been sending written messages for as long as they could write – indeed, this may be one of the reasons writing was invented. Rulers and emperors used networks of roads to issue their decrees, delivered by expert horsemen, and several early roads were developed for this purpose. The Persian Royal Road was essentially used for admin purposes, keeping the emperor up to date on events, and incorporated a relay system of sorts to distribute information quickly. Royal messengers were employed to similar effect in the early civilisations of Egypt and China.

There were some early attempts at local and national mail delivery for all. In 1653, Jean-Jacques Renouard de Villayer established a postal system in Paris – he set up a series of postboxes, and delivered any letters placed inside if they used pre-paid envelopes that he sold. His receipts, the billet de port payé, are considered early precursors of the postage stamp. The business was initially popular, but it was sabotaged by persons unknown: rats were placed in the boxes, scaring away the customers.

The first major example of a national postal service is our own Royal Mail. Technically, its history dates back to 1516, when Henry VIII established the ‘Master of the Posts’ to send letters between the King and his Court, but it became fully public in 1635 under Charles I. Letters were carried from one post to another by carriers on foot or horseback – at each post, the postmaster would remove the letters for his immediate area and distribute them. At this time, the fee for postage was paid by the recipient based on the distance the letter had travelled, but it opened up the resource to everyone, and it continued like this for nearly a century and a half.

Certain key postal developments emerged at this time. In 1657, Parliament passed the Postage Act to establish fixed rates for the delivery of letters. A penny post was set up in London in 1685, and John Palmer would propose plans for mail delivery by coach a century later. It was also around this time that the words ‘mail’ and ‘post’ were popularised for these purposes. ‘Post’ comes from the individual posts used to distribute letters, while ‘mail’ was linked to the transport of letters. A messenger person would carry letters in a mail, a Middle English word for a travelling bag.

In 1775, US colonists felt that the Royal Mail service was unfair and costly (prices continued to rise since its inception). That year, the Revolutionary War broke out, and ensuring mail was delivered as quickly and dependably as possible was critical to the colonies’ survival. Three months after the battles of Lexington and Concord, Benjamin Franklin established a national post service (what would become the USPS) and became the first Postmaster General. He had already run the Philadelphia post service, was promoted to colonial postmaster and turned the system profitable for the first time. By Christmas 1775, the USPS was so successful, the Royal Mail had to withdraw from America.

The creation of the postage stamp came in 1837. A schoolmaster called Rowland Hill helped pioneer the first postage stamp system in the world. Issued in 1840, postage rates would now be based on weight, and prepayment was suddenly both possible and practical. This new scheme also eliminated the chance that the recipient would refuse a delivery. The first stamps were the iconic Penny Black and the lesser-known Two Penny Blue, and they were quickly adopted after government warnings that double postage would be applied were they not. The stamp was a huge success, and was soon employed in post services around the world.

It was always technically possible to send mail abroad through individual messengers, and the first air delivery was made by balloon in 1785. However, it wasn’t until the early 20th century that such deliveries became regular and part of an official mail system. As plane technology improved, it soon became possible to deliver mail across borders (and, in the case of large countries like the US, within them). Airmail particularly expanded after the First World War, as new technology made deliveries quickly than ever.

However, it is new technology that also threatens to eradiate the mail. The first email was sent in 1971, and as the internet and the opportunities afforded by instant communication grew, people began to turn their backs on the post. It soon picked up the moniker ‘snail mail’ because emails were so much quicker. Post office numbers are declining all over the world, and surveys suggest nearly half of millennials have never sent a single letter or card in their lives. Indeed, this year has seen the USPS hit the headlines over questions about its future. Amid a budget shortfall of $160 billion and a decade-long decline in mail volume, there have been moves to slash the post office’s funding. That this is happening during an election cycle expected to be determined by mail-in voting has made the move significantly more controversial.

The post service helped connect the world, and now may be a casualty of a world more intricately connected than ever. Its genius was creating a system accessible to all, one of use for a myriad of strategic, administrative and emotional purposes. It does feel as if we’re in the end chapters of the modern post’s 500-year story, and there are genuine fears that Covid-19 may hasten the decline, but we’ve seen how it has evolved in the past. Perhaps, a new innovation could make the post office an essential part of our lives once again.