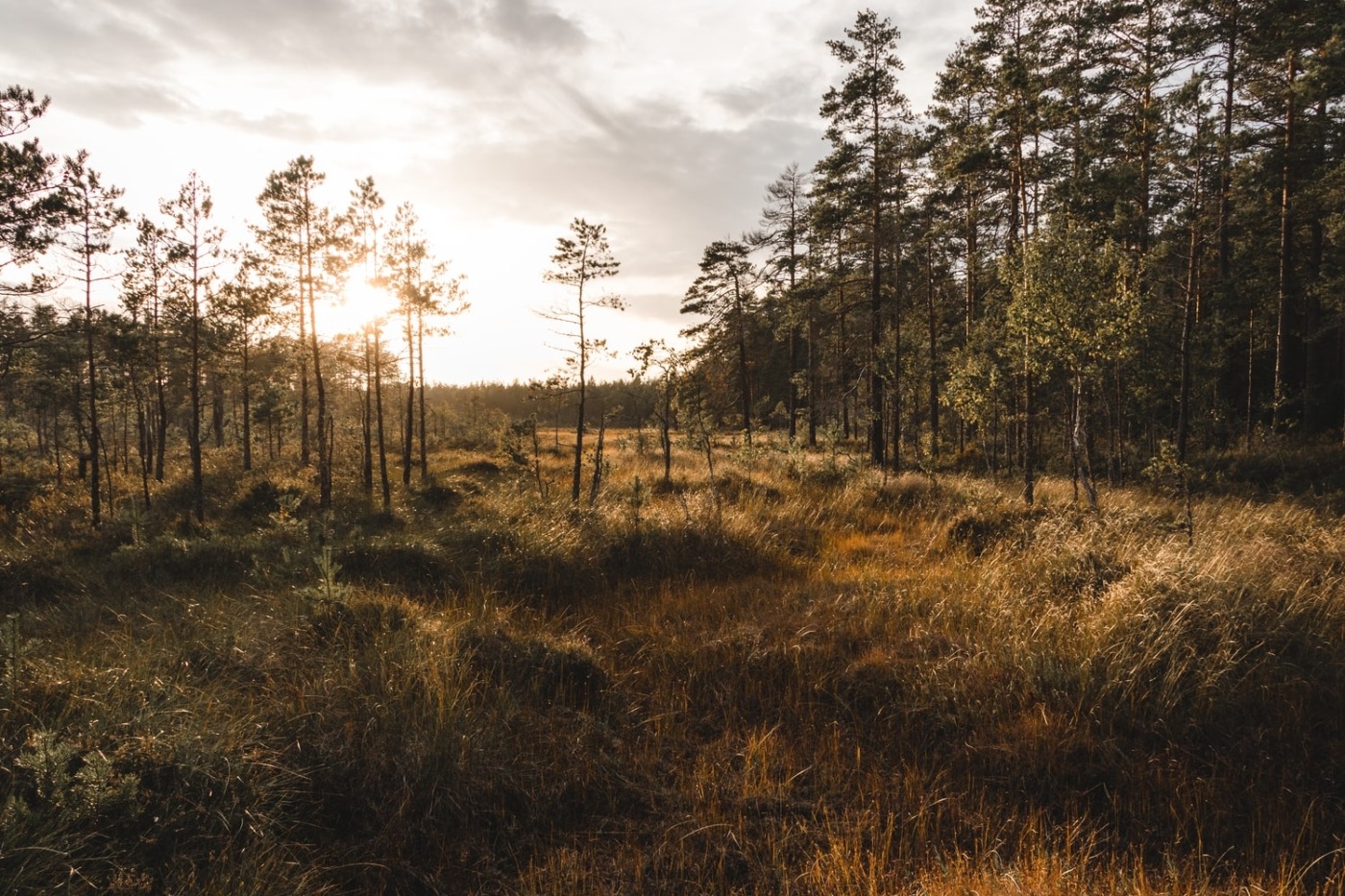 The threat posed by climate change to dry tropical forests

Tropical and subtropical dry forests house some of the world’s most unique and endangered species, yet in comparison to their humid, wetter counterparts, they often lack adequate safeguarding policies. Millions of people around the world rely heavily on these dry forests for their subsistence and livelihoods; for instance, fuelwood sourced from dry forests provides some 2.4 billion people with the energy needed to cook and boil water. The collection of natural resources from these forests is often the main source of income for poor communities in less-developed countries, often being the only means of poverty alleviation. New research from the University of Oxford has shown that over the course of several decades, dry forests have felt the sting of climate change more strongly than wetter rainforests, in effect altering the biodiversity and economic stability of regions in West Africa.

One of the lead researchers on the team, Dr. Jesus Alguirre-Gutierrez, recently sat down with The Boar to explain the importance of data acquisition for ecological studies and the implications of forest homogenisation on ecosystem stability.

By analysing the changes in community composition of approximately 300 different species of fauna it was found that dryer forests have been tending towards homogenisation at a faster rate than wet forests. This was done by comparing the distribution of local vegetation in the present, wherein data was collected on-the-ground by a partner team in Ghana, to the available data of the past. “[We] can interpret that these changes to the forest community mean that the forest will be less resistant to ongoing environmental changes… less diverse species and traits make the tools needed to respond to a changing environment more narrow.”

Tropical and subtropical dry forests house some of the world’s most unique and endangered species, yet in comparison to their humid, wetter counterparts, they often lack adequate safeguarding policies

It has been previously theorised that dry forests may fair better under a hotter climate than wetter rainforests due to their ability to withstand long and dry periods during the year. By analysing multidecadal information of native plant species, the group found that over time, plant diversity in dry forests as a whole has been decreasing faster than in wet rainforests, with this trend likely to continue as global temperatures increase. “[We are] trying to pinpoint where needs more protection, identifying where is changing the most and where is in need of protection”.

In essence, these forests will incur the initial problem of having certain species of plants becoming endangered as less vegetation will be able to withstand its new climate. From an ecological perspective, Dr Gutierrez points out that “people may depend on a given species for wood/hunting/water acquisition and is likely that these species are becoming rarer. Many communities depend on forest for seed/fruit collection if these species are getting rarer there is sure to be a huge impact on their daily lives”. Previous research supports this notion that changes to the ecosystem may result in negative forest feedback, and is likely to affect the extent of carbon sequestration, water capture and temperature buffering effects of the tropics.

When asked if we can expect a similar trend in dry forests globally, Dr Gutierrez suggested that “at least given that the species composition in Ghana are very representative of species in West Africa and that patterns in climate are the same, we can extrapolate data obtained from Ghana to West Africa… we expect it in other tropics but much more research is needed”. Dr Gutierrez was keen to point out the distinct lack of information on dry forests. For this research project alone, data acquisition within Ghana lasted for 5-6 months with a team of 30 people composed of research assistance and students. “This collection of data takes a long time” he explained, “for example, one trait they looked at was the photosynthetic ability of one leaf of one species, it may take hours. And if there are 80 species per plot and you need data from 10 different plots it’s a very tedious process and you may need to climb the canopies to collect these leaves”. For this reason, it is paramount that more attention be brought to dry rainforests and for students with a particular call to action, Dr Gutierrez suggests contacting local groups to assist in their research and getting involved in the fieldwork process.

When asked what’s next for their group, Dr Gutierrez responded that “the big next thing is to be able to track impacts of a changing climate by means of remote sensing which is cheaper and time-efficient. Satellite data to track these changes will provide a faster way of knowing where the change is happening the fastest without needing to be in the field”.

Climate change always affects poverty-stricken communities the hardest, and the likely knock-on effects for those who depend on dry forests will be devastating

As Dr Guttierez points out, “the forests that we have are changing” and if we fail to protect these forests, swathes of information and diversity will be lost sooner rather than later. Climate change always affects poverty-stricken communities the hardest, and the likely knock-on effects for those who depend on dry forests will be devastating. Yet, dry forests experience some of the highest deforestation rates in the world, and even protected areas still see large areas cleared for logging and arable farming. Our international political response over these next few years will be crucial for the environment. As the generation bearing the brunt of a changing climate, we must choose leaders who actively hold corporations responsible and fight for policies beneficial to our planet, policies that would benefit researchers both locally and on an international front, allowing important research, like that of Dr Gutierrez, to reach a wider audience.