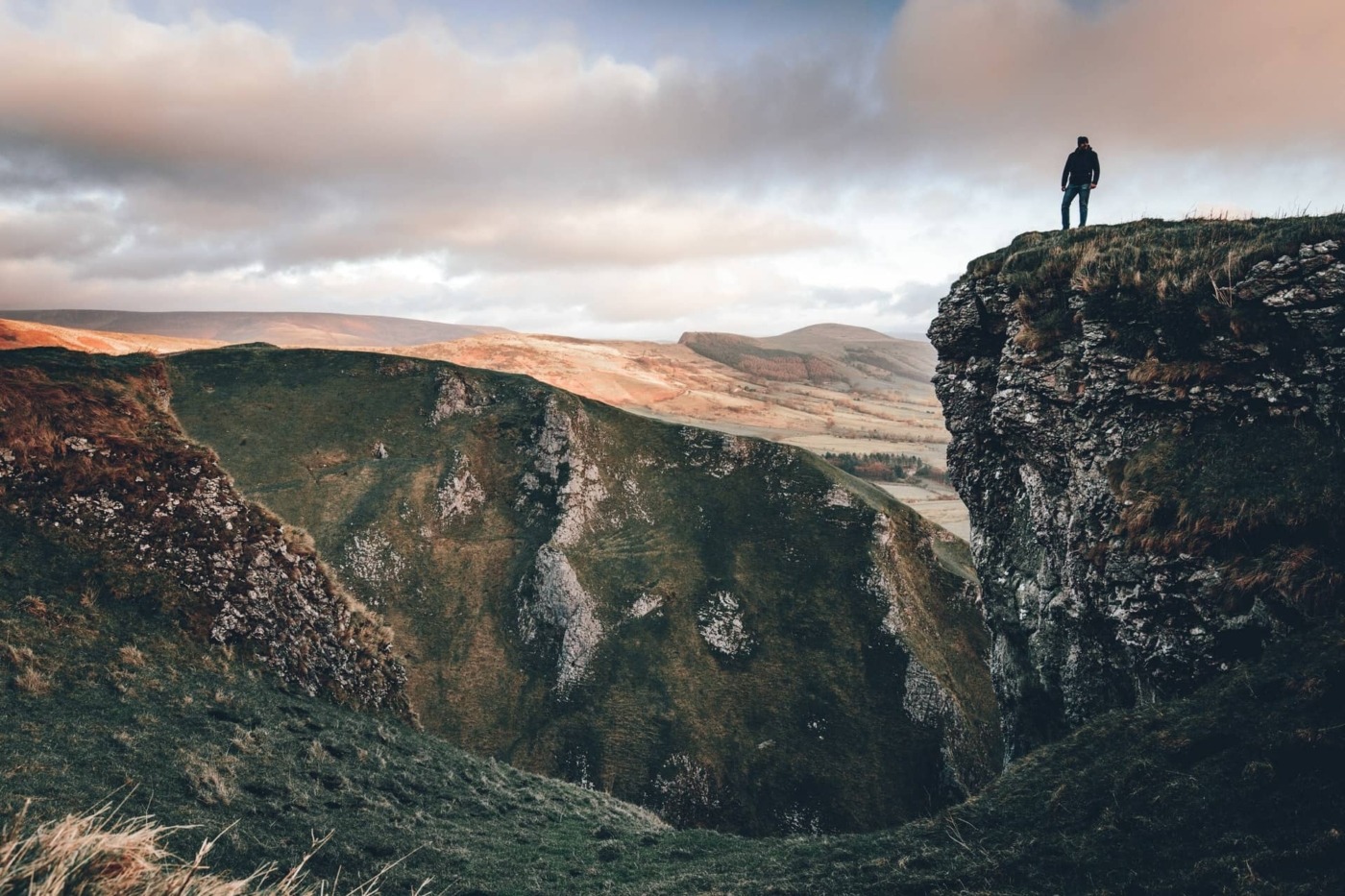 Review: ‘The Killings at Kingfisher Hill’

Sophie Hannah is continuing her run of new Hercule Poirot novels with a fourth instalment: The Killings at Kingfisher Hill sees the iconic Belgian detective confront the wealthy Devonport clan to investigate the murder of one of their own, but the confusing narrative means the book is more of an arduous read that it should be.

In 1931, Poirot and his friend, Scotland Yard inspector Edward Catchpool, are taking a coach to the exclusive Kingfisher Hill estate. Richard Devonport has summoned the detective to prove that his fiancée, Helen, is innocent of the murder of his brother, Frank. He is faced with two difficulties – he must conceal his true reason for being there, and confront the fact that Helen has confessed. On the way there, they encounter two unusual passengers – a distressed woman, who insists she will be murdered if she remains in her seat, and a beautiful woman who claims she has killed a man. With the appearance of a new body soon after, it appears these incidents could possibly be linked – but who is the culprit, and can Poirot find them in time to save Helen from the gallows?

It’s hard, as a reader, to follow the narrative when the narrator barely can

Hannah’s Poirot mysteries, despite capturing the character of the detective almost perfectly, are not Christie’s mysteries, but you shouldn’t expect them to be. It’s more elaborate plotting, complicated and twisted, and I must have been halfway through The Killings at Kingfisher Hill before I started to understand what was going on. This was, in large part, because the Catchpool of this book is suddenly almost entirely ineffective – faced with a puzzle, he gives up and complains about how confusing everything is and how it will never be solved. It’s hard, as a reader, to follow the narrative when the narrator barely can.

That said, I did enjoy the general plot, and it made for an interesting read. Hannah has an undoubted ability to create puzzles, and the unusual structure of the novel – occurring long after the crime, in a manner somewhat akin to Christie’s Five Little Pigs – is interesting. The puzzles to resolve here are also genuinely interesting and, although most of this novel is simply exposition, it’s actually intriguing to see where everything leads (even if the solution to one was, I thought, painfully obvious from the off). None of the characters are particularly likeable, but they did make for decent suspects who stood out from each other. Of note is the domineering patriarch Sidney Devonport and his enigmatic daughter Daisy.

There are a couple of issues, most of which recur in all of the Hannah Poirot novels. The elaborate mystery is generally revealed in a satisfactory way, but some of the clues are lost by the way. There was one section, too, about the significance of how a sentence was worded that I’ve reread several times, and still don’t understand it. Some of the characters’ behaviour is rather unbelievable, and it can be hard to deduce what happened when major players don’t behave like people. A lot of the events, in particular, are linked to the choices of a certain character, but these choices never really felt convincing to me. This carries over onto the motive for the murder, which is again almost entirely out-of-the-blue and hard to buy – after its relevance, the novel does just peter out to a conclusion. It’s not as bad as the motive in Closed Casket, by far Hannah’s most absurd Poirot, but it’s up there.

The Killings at Kingfisher Hill isn’t Hannah’s best Poirot novel and has a number of flaws that keep it from being essential reading. It’s confusing at points and the eventual revelations are a little too unbelievable to be satisfying, but it’s still a generally light read that mostly plays fair with the reader. It’s always a treat to have a new Poirot novel, and to see the iconic detective exercise his little grey cells to solve a devilish puzzle, and The Killings at Kingfisher Hill doesn’t disappoint on that front. Really, it’s just a shame some serious structural flaws detract from the novel – not enough to ruin it, definitely, but enough to make the reading experience less enjoyable than it should be. 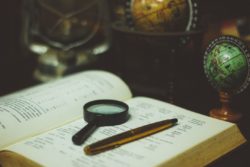