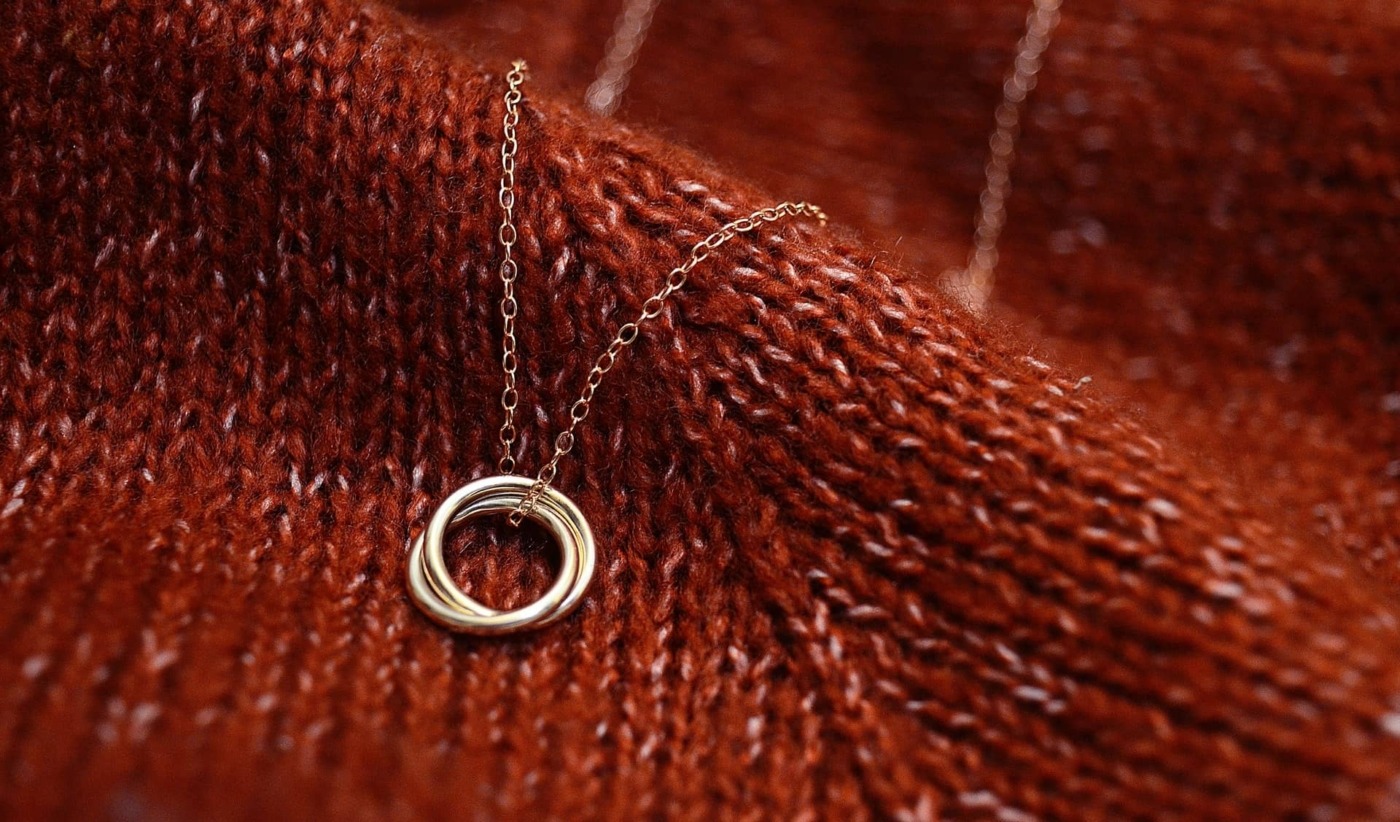 Fans of the Shadowhunter Chronicles have been anticipating the first instalment of Cassandra Clare’s new Shadowhunter trilogy The Last Hours since 2014, and now in 2020 it’s finally here. Chain of Gold is a historical urban fantasy that brings readers the usual excitement of the Shadowhunter world with all its action and romance, but this time with the thrilling backdrop of Edwardian England. (Note, this review contains spoilers for the previous series The Infernal Devices).

Set in early Edwardian England, Chain of Gold primarily follows Cordelia Carstairs and James and Lucie Herondale (the latter the children of Will Herondale and Tessa Gray – two of the main protagonists from Clare’s bestselling The Infernal Devices trilogy). This new generation of Shadowhunters has been raised in a quiet time for demon hunting and has become too accustomed to living the good life. Throughout the course of Chain of Gold this changes, as a new, demonic force arrives in London, taking the teenagers by surprise. This mysterious demon, which is somehow linked to young James Herondale, is mercilessly killing and infecting Shadowhunters with its poison (ironically to now, they’re all put in ‘quarantine’ within the city).

The central plot follows our main characters as they attempt to find a cure for this poison whilst battling the ever-increasing violent demonic attacks. Of course, that’s just the bare bones of it all. As always with Clare’s work there’s a rich layer of subplots, from the standard forbidden romances to fights at illegal pleasure houses and drunken adventures, Clare’s packed more into the first instalment of this series than ever before. Whilst the premise of the plot isn’t crazily different to previous Shadowhunter novels, the character-driven storyline allows us to forget this.

Each character is developed in their own right, and I found there wasn’t a single individual storyline that I wasn’t utterly invested in

As always, there’s a constant whirlwind of drama, and once the book gets going there’s no putting it down (it’s cliché to say, I know). The setting, the plot and the characters themselves create an enticing narrative. Arguably, the main cast of protagonists and side characters in Chain of Gold is Clare’s most loveable yet – as a big Infernal Devices fan, this is a huge compliment. Each character is developed in their own right, and I found there wasn’t a single individual storyline that I wasn’t utterly invested in.

For me in particular, Matthew Fairchild’s story stuck out, and the general consensus from other readers seems to be the same. He’s insightful for his age and an avid reader of Oscar Wilde. I’ll include one of my favourite quotes of his, in which he’s talking about pain: ‘All misery passes. Humanity is drawn to light, not darkness.’ It’s a short quote, but when read in context helps to understand the depth of his character’s emotions and the trauma he’s been through in his past.

We feel what the teenagers feel: their anger at discovering the awful emotional manipulation James Herondale suffers, Matthew Fairchild’s sadness, Lucie Herondale’s joy whenever Cordelia’s on the scene. In regards to the latter, it’s important to note that this is the first time where two of the main parabatai in a series are girls, which is great having already seen several male pairings in other books. Plus, for readers of The Infernal Devices, the Will, Jem and Tessa content is both nostalgic and endearing. After that Clockwork Princess epilogue, which left most of us as emotional wrecks, the heart-warming content of the characters as parents helps to fill some of that gap.

I’d like to touch briefly on the greater variety of representation seen in Chain of Gold compared to some of Clare’s previous works. Five of the main characters are LGBTQ and three are POC, which is much more compared to the majority of her other novels. Undoubtedly, more could always be done here, but it’s nice to see Clare diversifying her cast. I’m also hoping that the second instalment brings the focus back to Cordelia, as her move from Persia to a very cliquey London could definitely be explored further. Clare has stated that this’ll play a part in the second instalment, so we will see.

The weakest point of this book – and whether it’s a weakness or not is up to the individual – would have to be the slow-pacing. A lot of world-building takes place in the first half of the book, probably to help readers who haven’t read a Shadowhunters novel before. Plus, with so many lead characters, it takes a while for us to be properly immersed into each individual storyline. As with most novels that choose this ‘head-hopping’ style, there are times when if you’re not invested in a certain character’s storyline you can find yourself wanting to skim read so you can get back to your favourite parts. Whilst this wasn’t a huge problem for me as I could read anything about this world and be happy, and I happened to enjoy most of the parts, it has the potential to be a little off-putting.

However, if you’re a fan of Cassandra Clare’s other works then this is a must read. And whilst I doubt there’s many people out there who haven’t heard of a single Shadowhunter book (with the Mortal Instruments now also having a film and a TV show) but are into fantasy novels, I’d suggest you check out the Infernal Devices and then read this. If I had to rate it out of five stars, it would definitely be a five, and I’ll be eagerly awaiting the sequel, Chain of Iron, which is due for release in March next year.

Ratings can only ever reveal so much: a reflection on book reviews 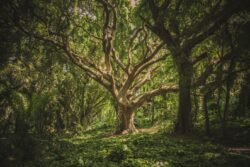 Reading ‘Underland’ will elevate your experience with nature

The ‘Normal People’ screenplay book has just been released