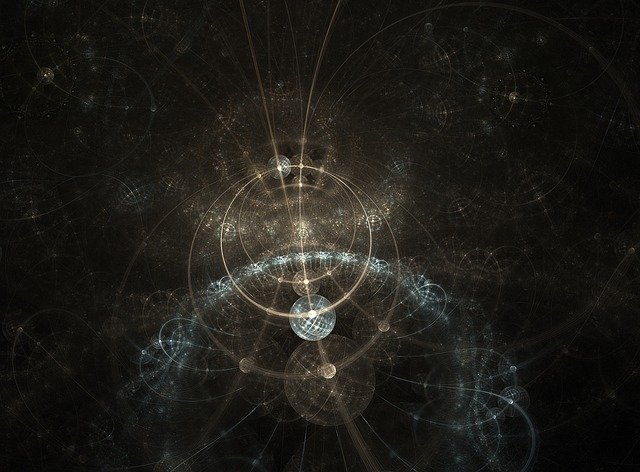 One of the most interesting avenues of scientific research is the development of a useful quantum computer. Quantum computation could transform industry and knowledge, as it would enable calculations that are orders of magnitude faster than today’s supercomputers. The problem is that a stream of errors crops up while performing tasks, and we need to resolve this before useful quantum computing can take place. But now, a team of physicists from Yale have developed an error-correcting cat that may resolve some of these issues, and it may be the step forward we need.

To understand what has happened, we first need to understand how a traditional computer works. Information is encoded as either 0 or 1 and, in this set-up, there is a single possible error – a ‘bit-flip’, when a bit of information accidentally flips from 0 to 1, or vice versa. The way to correct it is to build in redundancy, using three ‘physical’ bits of information to ensure one bit is accurate.

In contrast, quantum information bits, or ‘qubits’, are subject to both bit-flips and ‘phase-flips’, in which a qubit randomly flips between quantum superpositions (when two opposite states exist at the same time). This is where we come to the cat qubit, named after Schrödinger’s famous thought experiment, which illustrated the concept of superposition. Imagine a cat placed in a sealed box with a radioactive source and a poison, triggered if the source decays. According to the superposition theory of quantum physics, the cat is both alive and dead until someone opens the box. Adding in an observer causes the cat to abruptly and randomly change its quantum state, forcing it to be alive or dead.

This is where we come to the cat qubit, named after Schrödinger’s famous thought experiment, which illustrated the concept of superposition.

Quantum researchers have tried to fix errors in quantum computers by adding greater redundancy, but this has required an abundance of physical qubits to each effective qubit. The team’s cat qubit avoids this need. As senior author Michel Devoret said: “Our work flows from a new idea. Why not use a clever way to encode information in a single physical system so that one type is directly suppressed?”

Unlike the multiple physical qubits needed to maintain an effective qubit, a single cat qubit is able to prevent phase flips all by itself. The cat qubit encodes an effective qubit into superpositions of two states within a single electronic circuit – in this case, a superconducting microwave resonator whose oscillations correspond to the two states of the cat qubit. The researchers generated and stabilised these states, and are able to shift the superposition state to any other state, as needed and on command.

In addition, the researchers developed a new way of reading out – or identifying – the information encoded into the qubit. Devoret said: “This makes the system we have developed a versatile new element that will hopefully find its use in many aspects of quantum computation with superconducting circuits.”

The most obvious immediate application of this science is for military purposes. The research was funded by the US Department of Defence, the US Army Research Office, and the National Science Foundation, and an effective quantum computer would be a significant update to America’s military capabilities. But, in a wider sense, it could see Yale finally reach the culmination of two decades of ground-breaking quantum research. Quantum computers could rapidly accelerate the development of artificial intelligence, modelling advanced chemical reactions, shatter our current forms of encryption, and find the cures to diseases. If the institution builds an effective quantum computer, it will change our world. 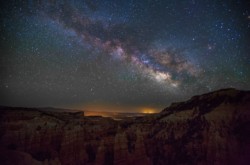 2017 in science: Artificial wombs, life beyond Earth, and more 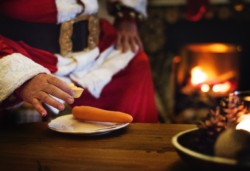 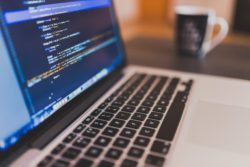 Is a quantum internet the future?