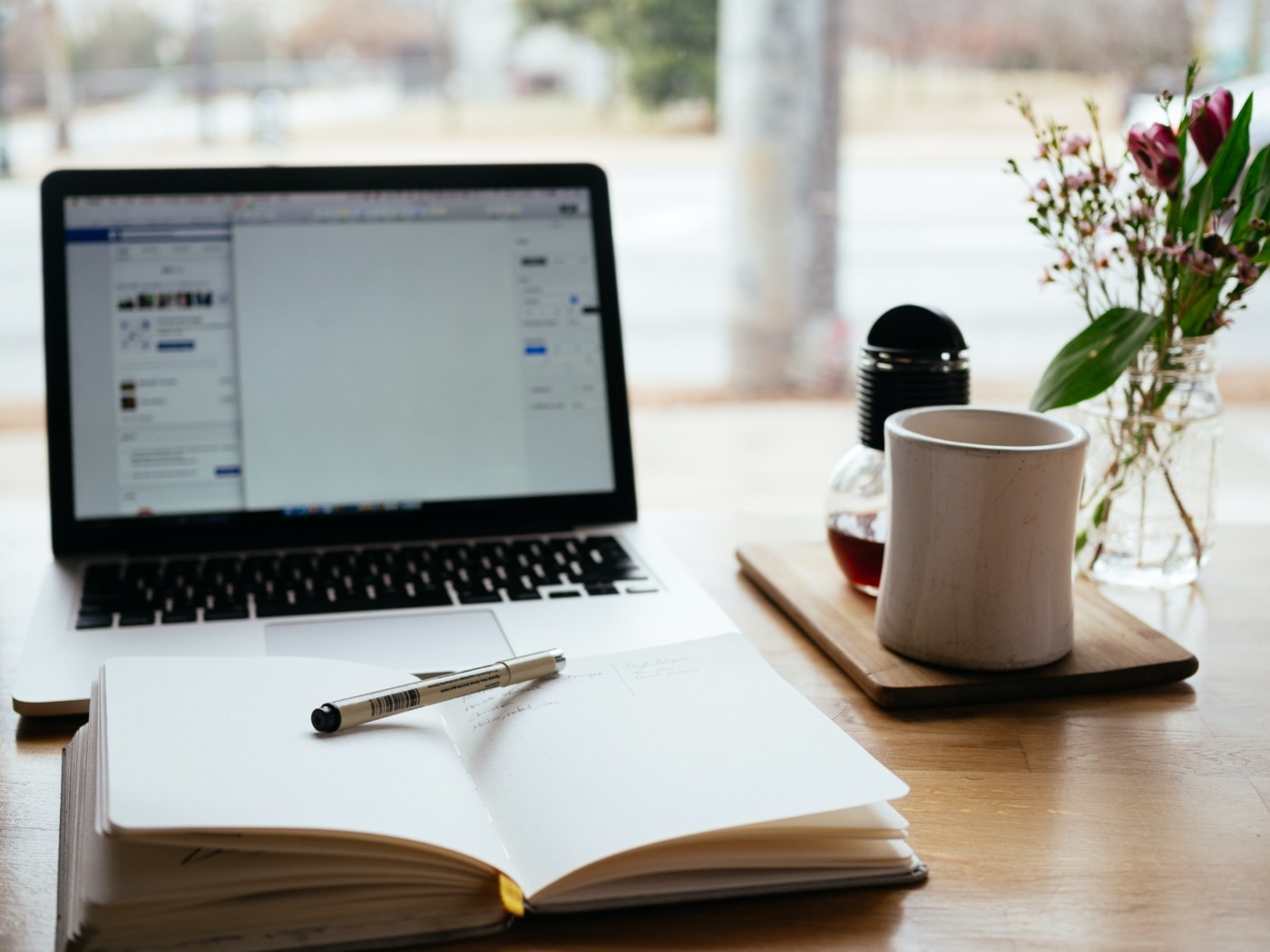 Almost 75% of English students who took part in a poll said they were unable to access quiet spaces to study during online learning as a result of the coronavirus pandemic.

The poll run by the Office for Students (OfS) also found that over 50% couldn’t access digital materials which led to disparities in accessing higher education.

1,416 students took part in the survey, with 24% being moderately impacted by a quiet place to study and 22% severely impacted.

Slow internet access also affected 52% of individuals and damaged their learning, while 18% lacked access to the internet, leading some to the conclusion that students could be left behind by ‘digital poverty’.

However, 51% were satisfied with the course teaching they had received compared to 34% who were dissatisfied. Those who had access to live online lectures saw their teaching more positively, according to Times Higher Education.

75% of English students who took part in a poll said they were unable to access quiet spaces to study during online learning as a result of the coronavirus pandemic.

The poll suggests coronavirus placed limits upon practical teaching. 34% of students were satisfied with the way practicals were delivered, while 42% were unhappy.

Michael Barber, chair of the OfS, stated there are “students who cannot access digital resources effectively” despite being “repeatedly impressed” by the efforts of universities to deliver teaching during the pandemic.

Mr Barber also said the OfS poll showed there “remains a significant number of students whose access to remote education is being disrupted – sometimes severely – by poor access to core digital infrastructure”.

He has now launched a review into digital teaching and “will ensure that the recommendations we make will have student access at their core”.

Emma Hardy, Labour’s shadow universities minister, stated that it was “unacceptable that any student’s education should suffer due to digital poverty” and that “government incompetence simply cannot be allowed to hold back young people’s futures”, according to Times Higher Education.