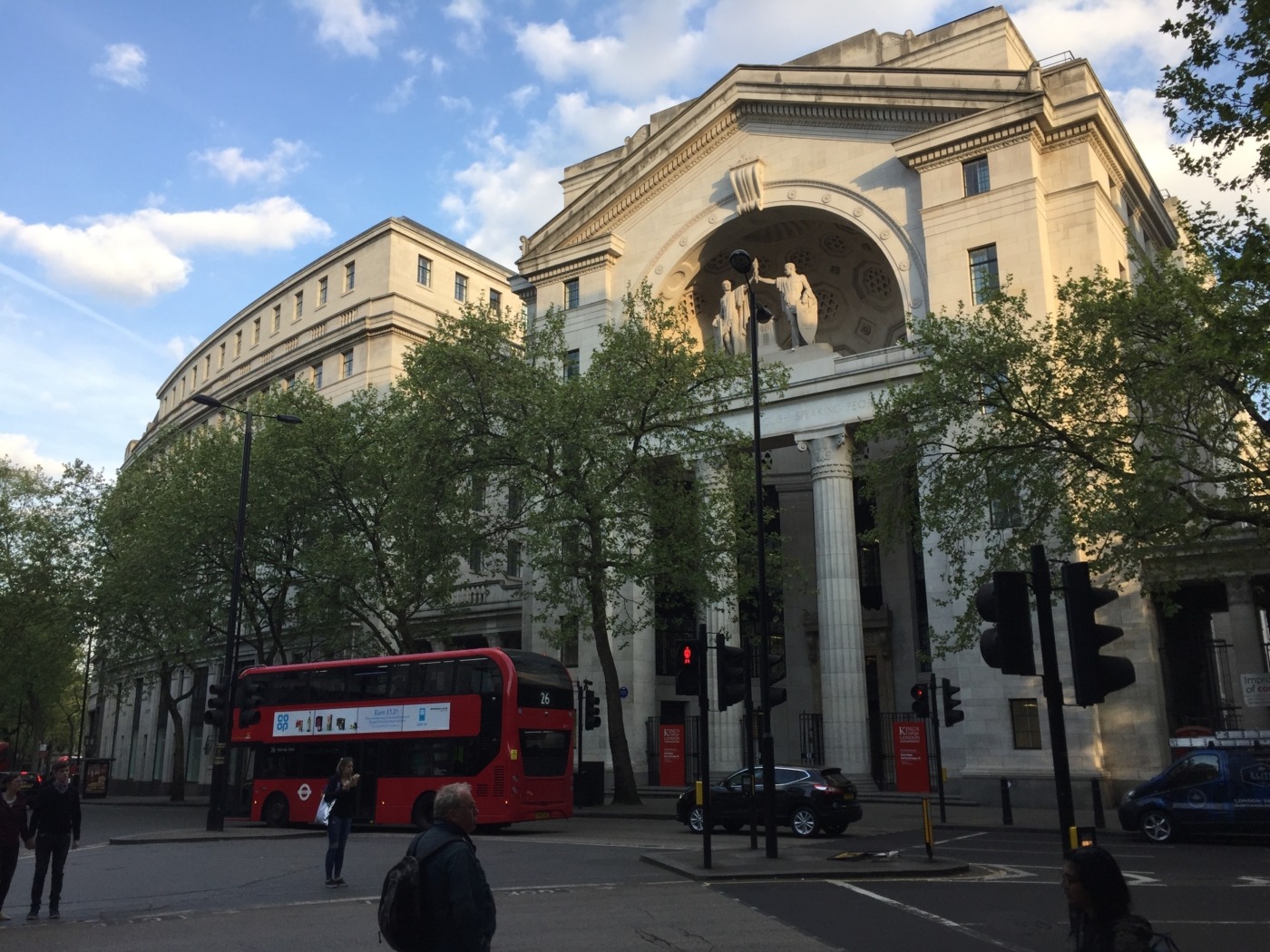 Many university students across the country have been told their courses will be held online for most of the autumn term, after already paying hundreds of pounds for university-based accommodation, according to the BBC.

Students at King’s College London were told that teaching for “final year” students would be entirely online for the autumn term, including seminars and supervisions for dissertation.

Despite this, several students have paid almost £3,000 for London accommodation, leaving many feeling that there has been little clarity over what campus life will be like in the coming academic year.

This decision has been replicated by the University of St Andrews, which announced proposals to phase in-person teaching over the first seven weeks of term, with only “essential” classes taking place initially in-person.

This is despite many first years having signed contracts for halls and many second and third years signing contracts with private accommodation companies months ago.

St Andrews plans to deliver “all small group tutorials, seminars and classes smaller than 35 students in person” from week seven of term, according to the BBC.

King’s College London has said that it is “prioritising the safety of our students and staff, by developing a flexible approach to the start of the new academic year” and that “where possible, and it is safe to do so, we are planning for some small group teaching to take place on campus”.

The UUK spokesperson also said the “overwhelming majority are providing some in-person social activities and support and wellbeing” while “most students will experience a blended offer of online and in-person teaching underpinned by a safety first approach”.

The National Union of Students (NUS) has demanded that universities be “honest and clear about the practicality of studies resuming” by providing “support with housing, finances, digital learning, support services and transport if circumstances change”.

NUS President Larissa Kennedy said the government needed to offer a “bigger package of financial support for student renters – many of whom have struggled to pay rent and fallen into arrears”.