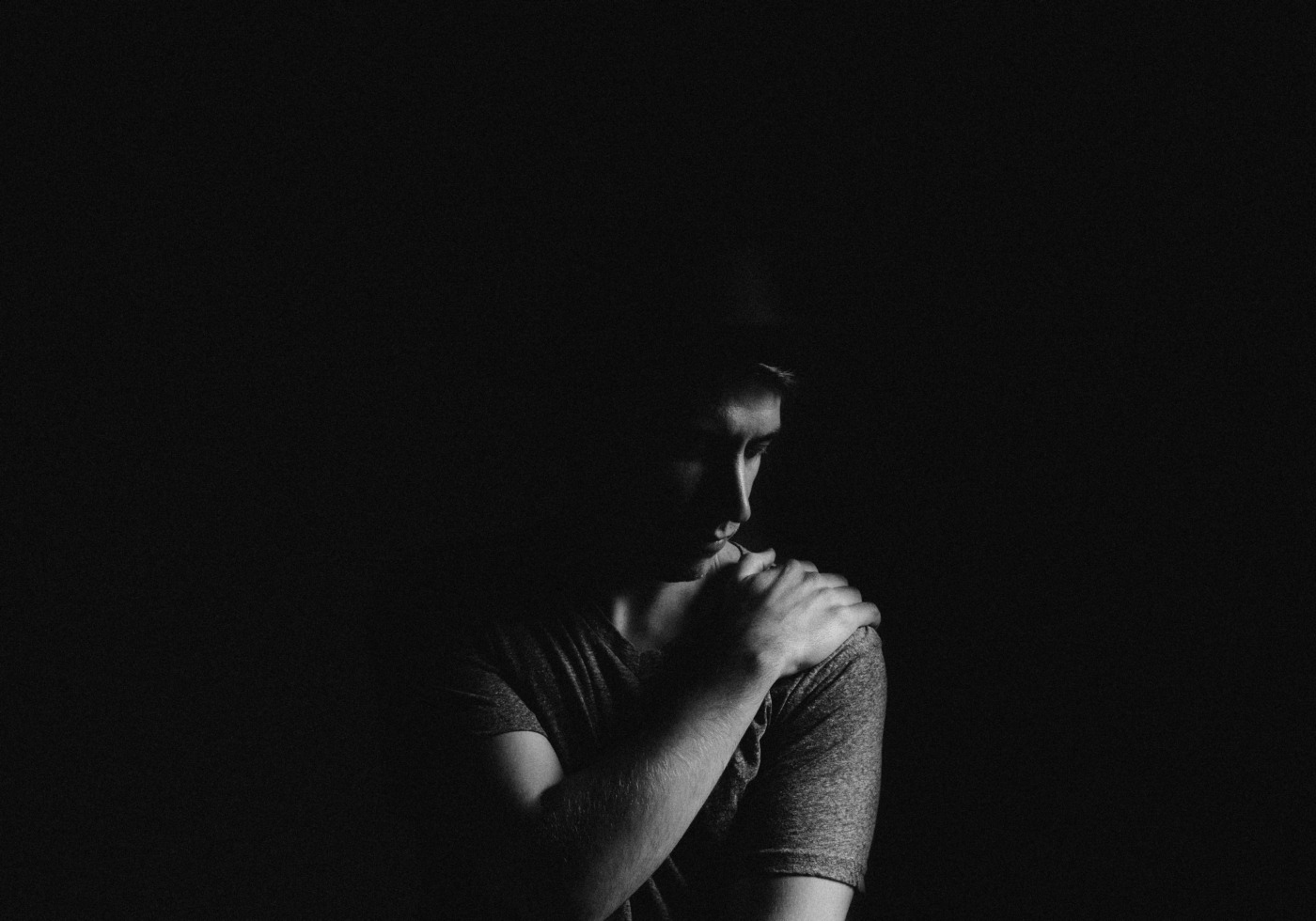 Male suicide rates at an all time high: why?

What has led to these increased trends? Stereotypically, males often bottle up their emotions and  feelings. Historical views of gender have regarded males as the providers, who don’t display any  vulnerability or assistance when they require it. The Samaritans have stated that men aged 45-49  are at the highest risk of suicide. This could be linked to those males having many responsibilities  – like children – that require support. Particularly during the pandemic, calls to the Samaritans  have worried about their job security, fear of homelessness and inability to pay the mortgage.

The report also shows how suicide rates are increasing among people aged 25-44. Generationally,  younger people have become more open to reducing the impact of gender stereotypes. Mental  health organisations have campaigned for individuals, regardless of gender, to speak about their  feelings and ask for help where necessary. The increase in people taking their own lives would  suggest a huge amount of work remains to be done.

The rise in deaths could often be linked to people feeling like a burden. The ONS stated that  middle aged men are more likely “to be affected by economic adversity, alcoholism and isolation”.  This could suggest that, for years before an individual’s suicide, they have been relying on alcohol  to manage their depression and suicidal thoughts that eventually led to their death. Economic  problems could also suggest one’s depression is not simply down to individual difficulties but  structural issues within society that prevent individuals from living fulfilled lives.

The economic security may be related to the amount of the connection individuals have within  their local area. The statistics found the south west had the second highest suicide rate of 19.4  per 100,000 while London recorded the lowest rate of 11.8. Although there are multiple reasons,  this could suggest males have more attachments in big urban cities like London. More services  may be available, a greater network of individuals could provide support and more prospects  could be on offer. By contrast, the regions with higher rates are far more rural. For example, in the  south east, the male suicide rate increased from 13.5 in 2018 to 16.8 in 2019. Inevitably, the  bonds fell to local areas and future prospects could be weakened.

The rise in suicides isn’t something that has simply happened overnight. The increase in deaths is  a long standing trend. As the Samaritans report, death by suicide increased by 10.9% in the UK in  2018 with men being three times more likely to die of suicide. There is also a question of what is  classed as a suicide by the coroner. If someone drives their car off the road, is that accidental  death or suicide? The same question could be applied to a drug overdose. It is important that  those recording suicides are as accurate as possible in their answers and that statistics can never  reveal everything.

Death by suicide increased by 10.9% in the UK in 2018, with men being three times more likely to die of suicide

The CALM website, which tackles the rise in male suicide, explores how individuals can feel  panicked by events, which reduces their ability to consider their feelings and emotions.  Specifically, individuals who are sensitive to failure, set impossible targets, struggle to cope with  disappointment and can’t tell others how they are feeling are more likely to suffer from suicidal  thoughts. In particular, men and boys are more likely to feel they need two be winners, look strong  and appear in control. What is most evident from their advice is the feeling most people don’t  actually want to die, but simply want a difficult situation to go away. The most important thing is  talking about one’s troubles with other people.

The whole narrative of boys not crying has meant that individuals have been conditioned not to  express emotion. According to the BBC, a recent UK Medical Journal study found general primary  care consultation rates were 32% lower in men than women, with consultation rates for  depression 8% lower in men. This suggests women are more able to seek support about their  mental health conditions and receive the attention they need. While people have been able to  recognise the problems, finding the solutions is far from easy.

What can help is raising awareness that the problem exists so that those who don’t have mental  health issues themselves can empathise more. 10 September marked World Suicide Prevention  Day, where the Samaritans try to build a world where fewer people commit suicide. By recognising that suicide is preventable, the Samaritans have campaigned for governments to  make suicide prevention a key priority.

During lockdown, referrals to mental health services fell by 30%, suggesting that vulnerable people were left without vital support in their time of need

While the government have invested an extra £2 billion in NHS mental health services, this must be matched by specific action on suicide awareness and the dangers it poses to people.

Dealing with suicide is not easy. The trauma for any family in imagining what they could have done  and whether their relatives could have been saved is one that will live with them forever. The problems can be caused by an absence of social connections, expectations that are far too high,  an inability to express one’s emotions and economic insecurity. There is no one answer or solution  for dealing with suicide. The responses must be from government, local communities and the  individual themselves. Governments must provide adequate investment and support in mental health services. Local areas should offer opportunities and prospects to the next generation. And  individuals should recognise that the thoughts they experience are not a stigma and aren’t  something to be ashamed of. Instead, prevention should be based on talking and conversation with others. Communication won’t solve an individual’s suicidal thoughts, but it is the first rung on  the ladder to a more fulfilled state of mind. 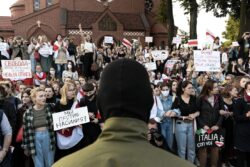