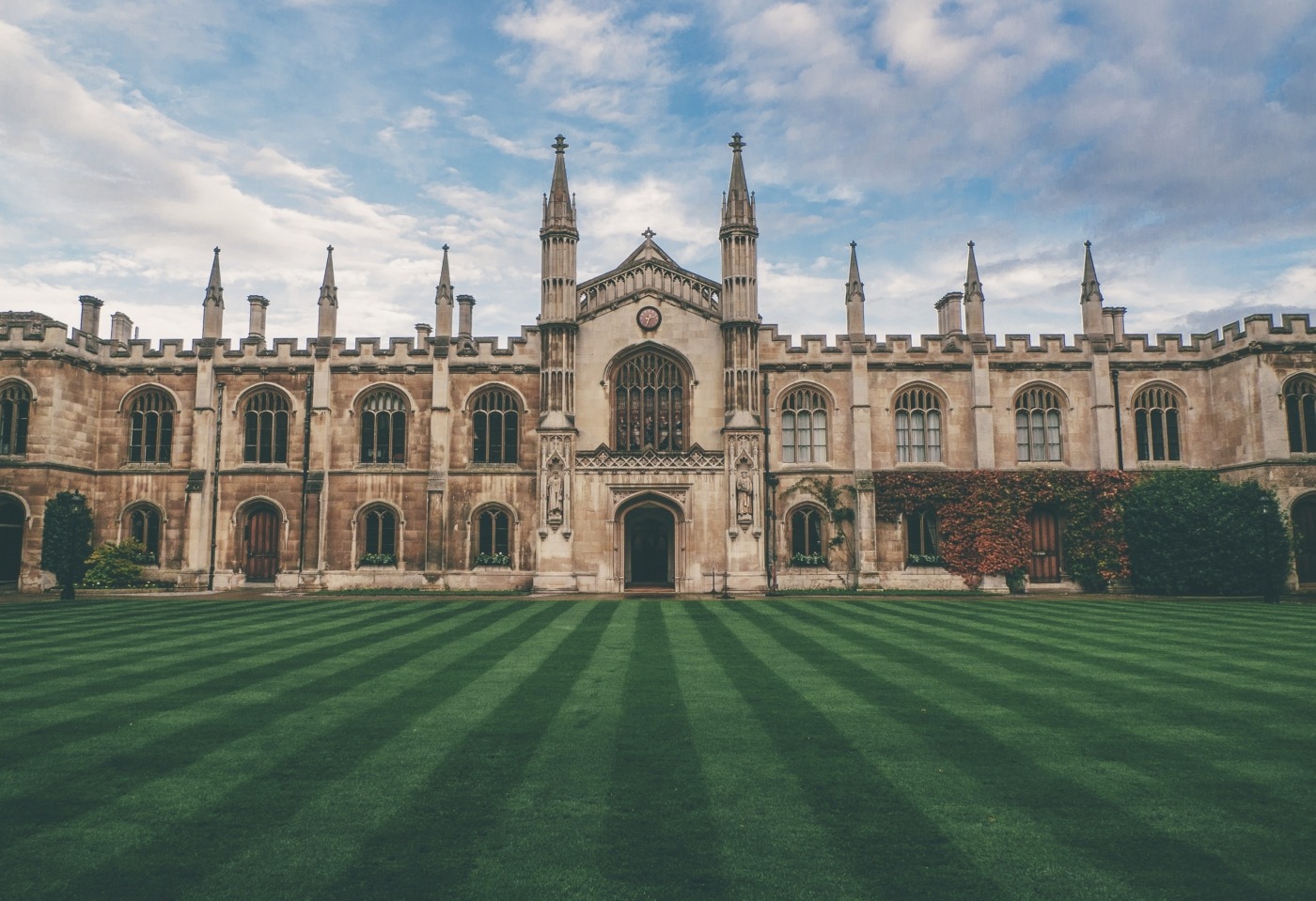 University league tables can only reveal so much

Deciding to apply to university is always a massive decision for any young person to make. Despite the fact nearly 50% of young people are now in higher education, it’s a huge investment. Financially, there are tuition fees and a maintenance loan to pay off. Personally, I think the UK’s tuition fee system is extremely progressive but it is sadly undeniable that £9,250 causes some second thoughts. Academically, individuals are undertaking what could be a tricky degree. They may be personally invested in their course, but that doesn’t mean everything will be easy. And it will most likely mean moving away from home. All teenagers must develop as adults, but this is no easy step to take.

It is unsurprising then, that students like to look for a variety of resources when deciding where to  go. If individuals are to make that investment – financial, academic, personal – they want to know it is occurring at the right place. Ironically, despite universities being more open than ever, the decisions can seem impossible. There are just so many courses available at so many institutions. Knowing which university will contain the perfect combination of a friendly atmosphere, fantastic  course and brilliant people can seem impossible.

League tables have therefore come to play a big part in narrowing down the options. On every open day at every university, prospective students will no doubt be given a brochure boasting of where that institution excels in supposedly impartial league tables. Putting universities against one another, algorithms are meant to provide the definitive ranking of where a student should look to attend. Given all universities charge the same fees, it is, sadly, in reality, linked to an individual getting the most for their money.

On every open day at every university, prospective students will no doubt be given a brochure boasting of where that institution excels in supposedly impartial league tables

University must and should be about far more than a financial transaction. Students are more than consumers seeking to take in knowledge. Instead, they should be just as much a part of the course: questioning ideas, taking part in discussions and thinking critically. From my experience, student debate often taught far more than any textbook could offer. On the surface though, league tables do away with that individuality and nuance. Higher education is instead transformed into a  market place where, supposedly, the wrong move means financial and academic disaster.

League tables can often be dull for their basic predictability. Oxbridge will nearly always be at the  top. The other Russell Group universities will feature in the top 20. Further down will most likely be  newer universities. Even though the precise order will differ, the patterns often remain constant.  This is universal across league tables and alters little from year to year. Occasionally, a university  may jump up a number of places or fall dramatically. That makes news. Otherwise, a league table  is published annually with little variation. Those looking at the tables may as well be reading the  yellow pages.

When then, do different league tables hold such public attention and influence? I think it is linked to  the human appreciation for order and certainty. As a society, we, for better or worse, like the notion of lists and hierarchy. It provides a sense of security to know where something ranks, what  institution is superior, where we should aspire to attend. However, this can mean people often just  look at the raw list, rather than taking into account the categories that shaped a course.

On the surface though, league tables do away with individuality and nuance

The Guardian league table, for example, is heavily weighted on student satisfaction with the course, the quality of teaching and level of feedback. Important factors at any university, you may say. Up to an extent. This has the potential to allow easier courses at, perhaps, lower tariff universities, to disproportionately send their university up the league table. While students may be  satisfied with the course, it might not provide a level of intellectual challenge or allow students to develop their critical thinking. Prospective students therefore, could be misled into applying for a  course that is unlikely to benefit them, either at the university or in later life.

Universities then, must be careful about how much they are willing to promote their credentials. In reality, the marketplace of higher education means every university is likely to find some league table out there that makes them look exceptional. Such is the parental and student demand that the volume of tables is impossible to trail through. Particularly this year, a larger cohort of students being accepted has meant institutions that require higher grades are likely to have performed better and seen a higher volume of students.

A university’s success or otherwise on any league table comes down to what makes a fantastic university. In my mind, research should be a core component of this. Universities are more than schools and sixth form colleges, transferring knowledge to the next generation. They are places creating knowledge for future generations, pioneering research and new ideas to benefit  generations and the development of society. This definition will of course mean older universities do better on league tables. With an established reputation, they are more likely to have international clout, better facilities and funding to ensure new research can take place.

Open days will always be superior to league tables

Newer institutions that may have once been polytechnics won’t have been around long enough to  have a rich body of research in its history. These are universities in particular that are likely to financially struggle this year. With more students receiving higher A-level grades due to teacher predictions, lower tariff institutions will have inevitably seen fewer students arrive at their  campuses. In future league tables, this change, which isn’t the fault of the university, could severely harm them. Similarly, the uncertainty around international students mean universities that fail to attract a large cohort from around the world could similarly struggle.

League tables also look at the future employment prospects of graduate students. Again, I believe  this is important up to a point. A future student wants to know that alumni have gone onto great  careers and not wasted three years. But education at a university should be about far more than simply a career and employment trajectory. While some course, like medicine, are intrinsically linked to a future career, other academic options have so many pathways towards success. Universities are not simply job centres. They should be, unlike what league tables suggest, rich environments where the harnessing of knowledge is defended as a worthy ideal.

Open days will always be superior to league tables. I think most prospective students and parents go into open days knowing that universities are selling themselves. They will always present the  best possible version of themselves and be selective about what people see. Despite this somewhat artificial experience, even being on a campus or in a city can give a student an idea of  whether they’ll fit in. They’ll work out – regardless of course or societies – whether the university is  right for them and whether they’ll flourish. That is far more likely to shape the options someone places on a UCAS form. Numbers on a page can never replicate that. 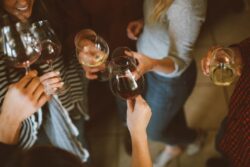 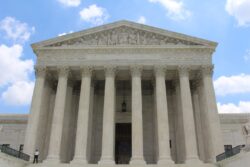 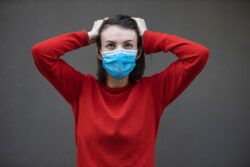