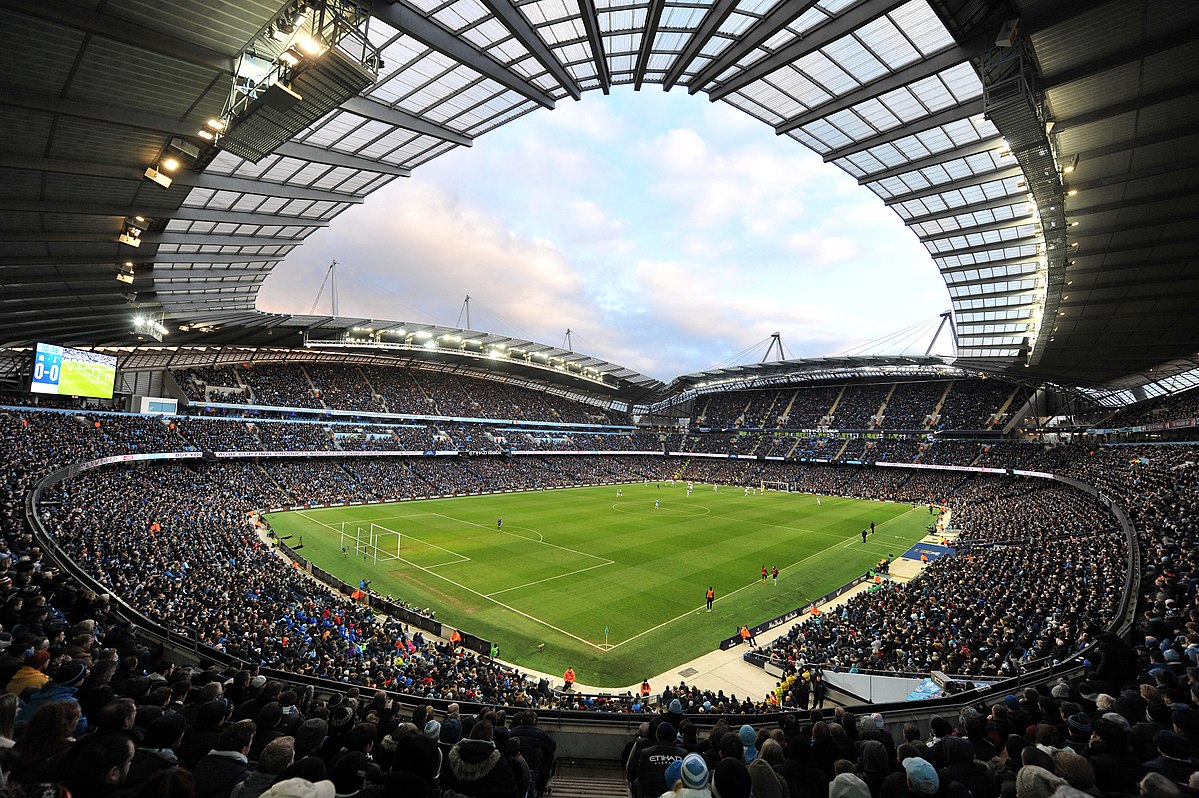 With his current contract running out in a year’s time, it is likely that the upcoming season will be Pep Guardiola’s final season as a Premier League manager. The Catalan moving on would mean the denouement of the division’s most fascinating rivalry, Guardiola vs Klopp. So where will the balance lie in their battle for next season?

As yet, 2018/19 has been the pinnacle of the rivalry between the two on English soil. With Manchester City clinching the title on the final day by a single point, fans spent the subsequent summer relishing another enticing battle between the two. However, where Liverpool defied all logic to strengthen, City tailed off and eventually finished 18 points behind Klopp’s men. As such, Guardiola will try to ensure his (likely) final season in the Premier League sees the title returned to Manchester. So, what should we be looking out for in this battle?

The answer will come down to efficiency. Last season one of the sides scored 17 more than the other and had two additional clean sheets. That side, shockingly, was Manchester City.  As such, the difference between the two was ultimately one of competence. Liverpool strolled to the title by being clinical, turning tight games into late 2-1 wins was their forte. City on the other hand could win 6-0 one week and lose 2-1 the next.

The switch also had serious implications for their pressing

This efficiency also translated to the tactical side of the game, with Liverpool’s conservative system contrasted by City’s shift from the blueprint that defined their back-to-back title successes. To recap, both sides play a form of 4-3-3 that becomes something of a 2-3-5 in possession.

The major difference is that City’s front three were traditionally joined by two ‘free 8’ box-to-box midfielders, whereas for Liverpool it is their full backs on the overlap. However, for 2019-20 Guardiola shifted to a more conventional 4-2-3-1 off the ball, resulting in the compression of the central zone and a failure to stretch the pitch as they had in previous seasons.

The switch also had serious implications for their pressing. The change resulted in the wrong players pressing the wrong opponents in the wrong places. Liverpool, in contrast maintained their relentless and exquisite pressing system that has become so associated with Jurgen Klopp. The gap between the quality of their pressing, in my view, was the reason for Liverpool’s success in the last campaign.

Guardiola has always maintained that when his teams’ fail defensively, his attackers are equally culpable, emphasising the importance of their pressing.

The Citizens cannot rely on such excuses throughout the next campaign

Between the sides, there is not much different when it comes to their defensive set up, with both having ball playing centre backs situated within an aggressively high line. However, because of their poor pressing last season, City conceded higher quality chances, with opponents simply able to play through their high block.

In addition to these structural problems, City were also unlucky to suffer a number of injuries to their defensive personnel. With the reintroduction of Laporte, as well as the signing of Nathan Ake, the Citizens cannot rely on such excuses throughout the next campaign.

In spite of their 102 goals last season, City’s failures were epitomised by the defeat at St Mary’s at the end of the campaign. The contest saw Guardiola’s side have 26 attempts but fail to hit the back of the net. Creating higher quality chances will improve their efficiency in crucial moments.

It remains to be seen whether Guardiola will shift away from his 4-2-3-1, in favour of a system better suited for effective pressing. If City make the right tactical changes this summer, it will result in a nail-bitingly close race against Klopp’s Premier League champions.