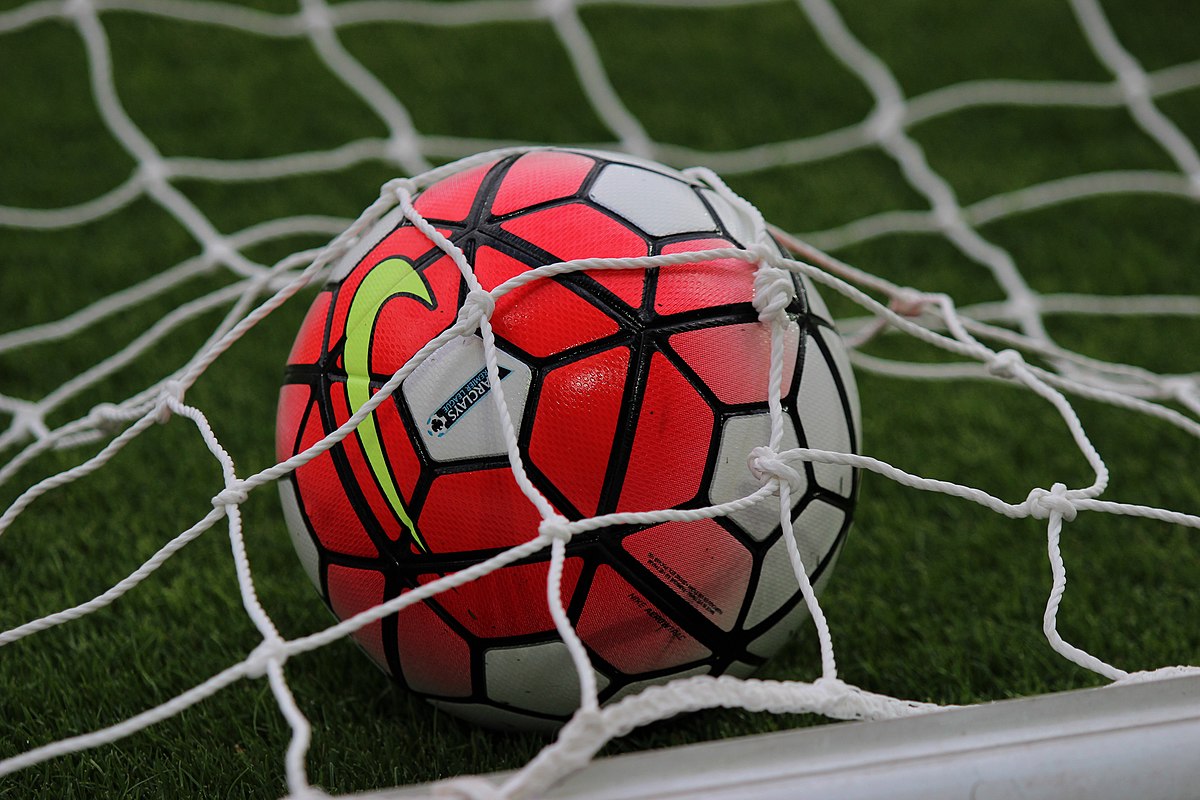 Sheffield United’s fairy-tale rise from Championship runners-up to top-half finishers is surely the story of this year’s Premier League season.

The main protagonist of this story is, of course, the Blades’ affable coach Chris Wilder, whose tactical nous and inspirational leadership has led his boyhood side from League One to an unlikely European charge. However, unlike the hierarchical structure of most teams’ coaching structure, the Blades’ rise must also be credited to Wilder’s assistant Alan Knill.

The history between the two is slightly complex, as Wilder was once Knill’s number two at Bury FC before eventually switching their roles on the other side of the Pennines. With Wilder as the front man, Knill is the genius behind the scenes. An out-and-out tactician, Knill is particularly renowned for his innovations at set-pieces. And between the pair, they have created the Premier League’s most intriguing tactical system to date.

Conversations about Sheffield United barely last a minute without the mention of three words: overlapping centre backs. And understandably so. It is something of a bizarre spectacle to see a team’s wide centre-halves join their attacks. That they overlap only tells part of the story, where they overlap to is the reason for their success. The reason for United’s success is that they are able to overwhelm teams in wide spaces, committing three or four men, one of whom will find space on the overlap. That is the true genius of the system- the wide overloads- rather than simply the overlapping centre backs.

Lining up in a back five, the centre of their defence is spearheaded by the ruthless John Egan. On either side, he is flanked by Chris Basham and Jack O’Connell, the eponymous overlapping centre-halves. What makes the runs of Basham and O’Connell so special is they seem to appear from nowhere at great speed, dragging opponents out of position to create space on the overlap.

These overloads are supplemented by the workhorses of this Blades side, their wing-backs George Baldock and Enda Stevens. The two are undoubtedly excellent in the final third, with their link-up play and crossing ability creating numerous chances for the forward line. Equally, their energy in ball recovery significantly enhances United’s defensive transitions too.

As a result, Sheffield United’s back five have been one of the division’s most cohesive defensive units this season, with the third-best defensive record in the league after Liverpool and Manchester City.

In the second division they played with two defensive midfielders

United’s midfield structure is what has changed most since their Championship days. In the second division, they played with two defensive midfielders in Norwood and Fleck and a number ten in Robinson. After the club reached the top division, Wilder sacrificed an attacking midfielder for a number 8 in John Lundstram, who has proved to be an icon of Fantasy Premier League. They have also strengthened in this area in January, through new signing Sander Berge, the Norwegian box-to-box midfielder.

The midfield is anchored by former Manchester United man Oliver Norwood, whose passing and set-piece ability adds another arrow to the Blades’ quiver. Indeed, despite ostensibly occupying a central position, Norwood is not a stranger to mounting an overlapping run himself.

Similarly, while the team sheet would suggest that Lundstram and Fleck occupy central positions, they spend much of their time in wide spaces, hugging the touchline and firing in crosses, to an even great extent than Norwood. These ‘number 8s’ also provide an additional goal threat, by meeting crosses delivered from the other side of the pitch.

Sheffield United’s front line is equally interesting tactically. As with most effective pressing sides outside the ‘top 6’- notably Southampton and Burnley – United press with wide strikers pressing the half-spaces between the centre-halves and their full-backs. The frantic energy of the forwards is maintained by consistent quality across the squad and regularly switching at the 60-minute mark.

If McGoldrick and McBurnie begin the game, they will likely be replaced by Mousset and Sharp on the hour mark. Mousset, Sharp and McBurnie are classic poachers who have adapted their game to a pressing system but still provide a significant goal threat, particularly in the air.

David McGoldrick is slightly different from the others, with his lack of goal threat replaced by imperious link-up play and exceptional pressing. As is the case across the pitch, the Blades’ strikers will also contribute to their wide overloads, excepting that their attacking colleague to be available to meet a cross created by an overload.

The genius of Wilder and Knill’s system has taken the Premier League by storm this season. With added reinforcements over the summer, the sky truly is the limit for this charming Sheffield United side.