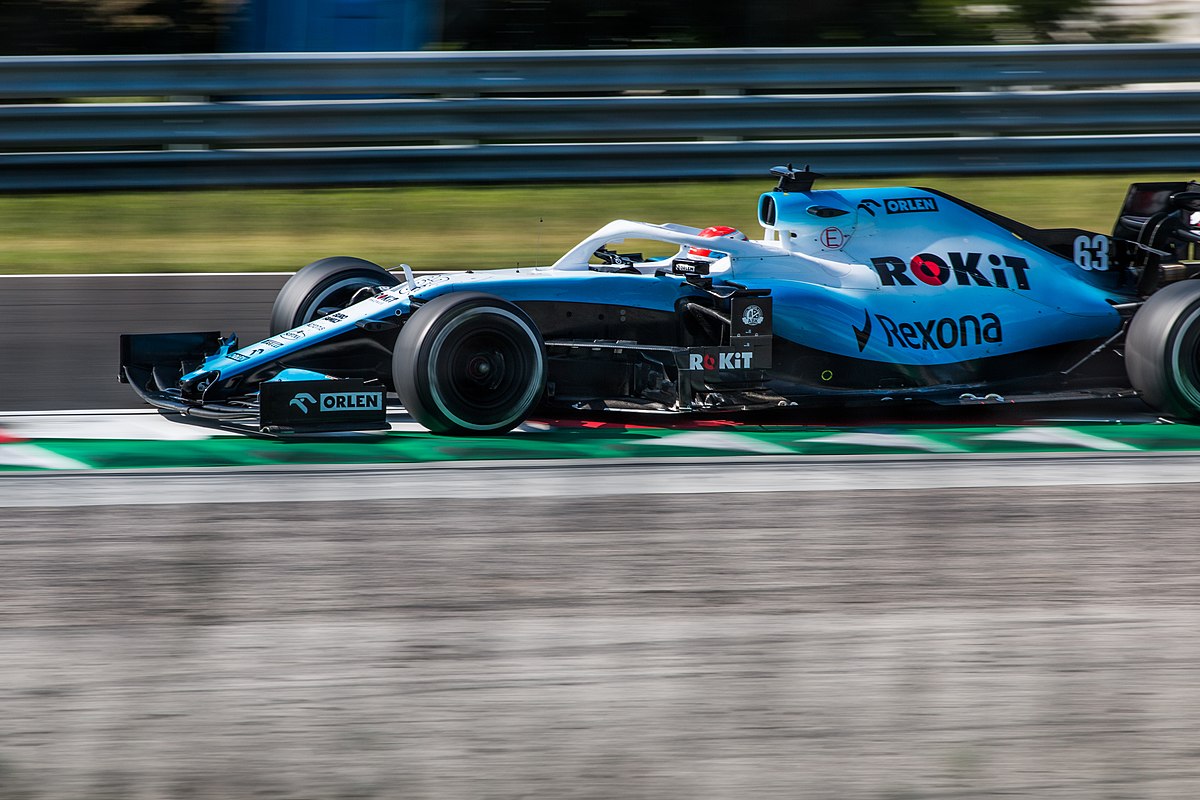 Formula 1: reverse grid races are a gimmick, not the future

After Pierre Gasly’s upset win at the Italian Grand Prix, Formula 1 is reviving its plans to introduce reverse-grid sprint races in place of qualifying. In his column, F1 managing director Ross Brawn said that the race “showed the excitement a mixed-up pack can deliver”, and that reverse-grids were a potential change that come help improve the spectacle.

Both Brawn and F1’s owners Liberty Media have conceded that a series where only 25% of the grid realistically have any chance of winning the race is not a sustainable one – but is the reverse-grid the answer?

What is the proposition? Simply put, it would shake up qualifying – instead of the current set-up, the grid for a Saturday qualifier would be set by reversing the championship order or the results of the last race.

The idea is that this shorter, sprint race would determine the grid and promote some actual competition in the process. Instead of the fastest car dominating qualifying and then likely going on to win the race, it would be a challenge to both attain and retain a good qualifying position and race result.

There’s not a huge degree of support for the idea, however. Toto Wolff, the Mercedes F1 boss, opposes the plan on three points – he argues that the sport is a meritocracy, that the employment of reverse grids in other categories leads to the events being ‘gamed’, and that the idea excessively penalises the team with the fastest car against the ones with the second and third-fastest cars. He also notes the lack of support among the F1 community, with only 15% of fans expressing an interest in the idea when surveyed.

Even down the grid, teams that presumably benefit from the proposal aren’t overly keen. Both of Williams’ two drivers have spoken out against the idea. Nicholas Latifi said: “That is not the DNA of Formula 1. The results would be worth a lot less.”

George Russell added: “I don’t like it, even if I would probably get points every now and then. But I would look like such an idiot because the fast guys would eat us up. They’re in cars that are so much better than ours that they can easily brake ten metres later. We wouldn’t be able to defend ourselves.”

There’s also the question of whether it could actually happen. Under current rules, unanimity is required for any rule change during a championship year, and Mercedes are unlikely to say yes. As they’re essentially guaranteed to win both the drivers’ and the constructors’ titles, F1 bosses hope they may say yes before the end of the season after the two titles are in the bag.

Under new contracts for the period 2021-25, however, only a ‘super-majority’ of votes is required, and so talks are expected to restart in the forthcoming weeks. If the FIA and F1 were fully behind these races, only half of the teams on the grid would need to approve it too.

It could be employed on tracks where overtaking is more straightforward

Reverse-grid races would not be used every week. It could be employed on tracks where overtaking is considered more straightforward, such as Monza. If the 2021 season also used double-header races, such as the British and 70th Anniversary Grand Prix this time round, it could also be used on the second race to prevent a stale repetition.

Importantly, too, the idea is only being floated as a trial for certain races – if these races don’t work, or don’t have a positive reception, it’s likely they’ll be dropped anyway.

As a fan, my view on this is somewhat mixed. The 2020 season has been painfully boring because Mercedes and Lewis Hamilton have been so dominant – when it takes massive time penalties or exploding tyres to give anyone else a chance, it results in a dull competition. But I don’t know if a reverse-grid race is the way to inject life back into F1.

It feels like it’s more trouble than it’s worth – it is a gimmick that introduces two sets of rules for a single tournament, and it’s a stopgap until the new 2022 rules alter everything anyway. I see what Liberty Media are going for, and I suppose there’s no harm in a trial, but it’s hard to see reverse-grid races becoming an essential part of F1.