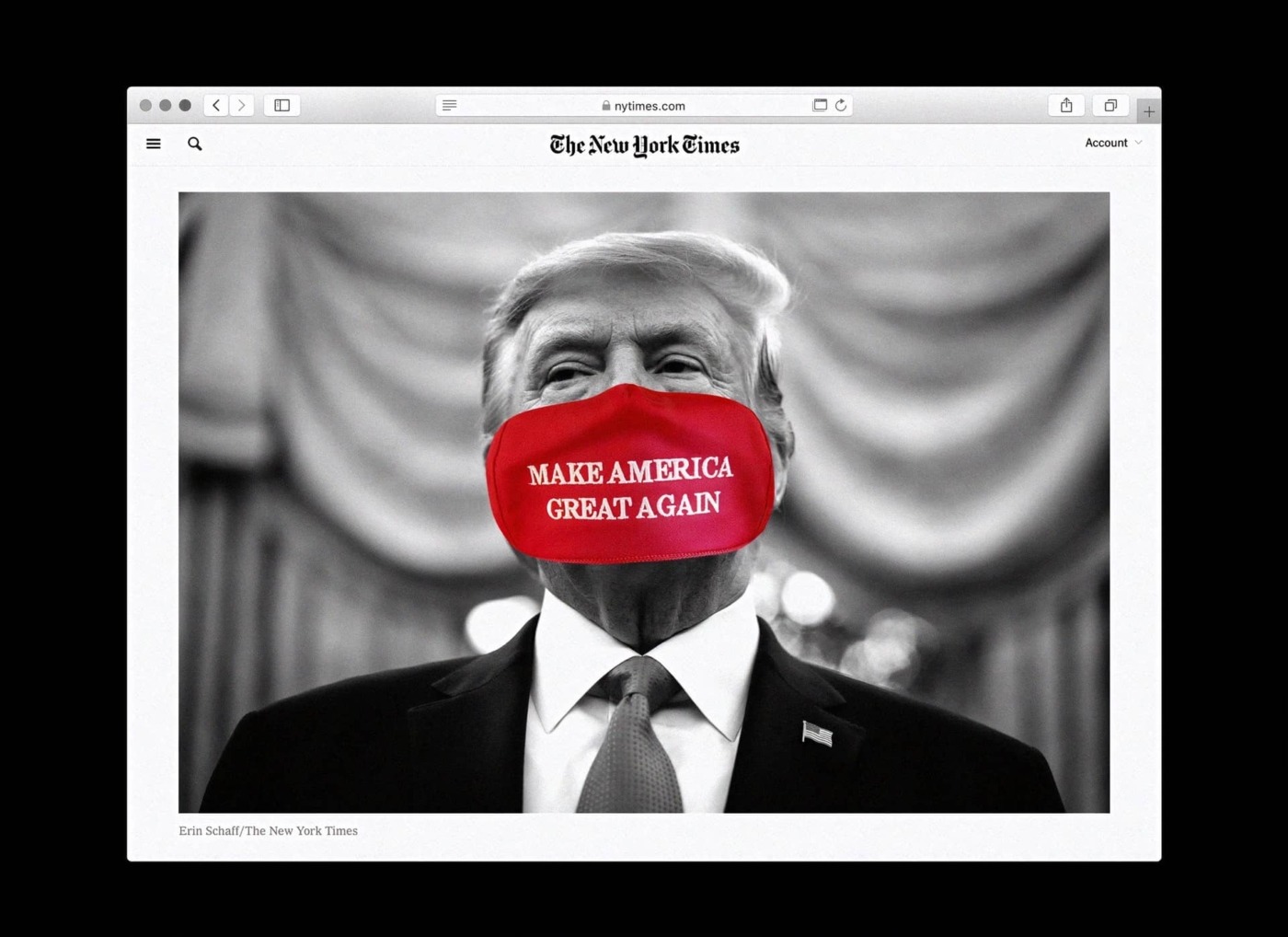 “If you don’t know where you’re going, any path will get you there”. Jared Kushner, Trump’s senior advisor and son-in-law, sums up the Cheshire Cat from Lewis Carroll’s Alice in Wonderland in one line. It is this spirit that Kushner says is also very Trump.

Trump is famed for the “soft yes”, says Kushner. One party can convince him to do something before he makes a U-turn when introduced to new people with alternate views. Such was true when Trump agreed with a group of Republicans advocating for sentencing reform, before another party came in and convinced Trump otherwise.

At first glance, Trump being compared to the likes of the Cheshire Cat seems like a bit of light hearted mockery, but this is far from what Kushner intends.

Kushner’s various comparisons appear in Bob Woodward’s book Rage and it is Trump’s chaotic style of decision making that Kushner views as an asset, a challenge rather than a problem, with the comparisons seeming to have been made primarily to help us go about understanding above all else.

Although many of us don’t come from the same place of supporting the President’s methods, making sense of something and someone by placing it in a simpler, more interesting context seems to be a good way for us to productively engage with the things that we can’t get our heads around.

As much as it is tempting to use such comparisons to mock those we (often quite rightly) disagree with, it is important that these comparisons come from a place of depth and maturity for them to have any real meaning. Whilst Kushner goes on to use other texts as a basis of comparison, Stanley Kowalski from Tennessee Williams’ A Streetcar Named Desire seems to me to be the perfect amalgamation of the many qualities that are very Trump.

From building the Trump Tower, to presiding over the Miss USA beauty pageant, to driving around on his Scottish golf course for all the world to see, it is clear that Trump has always had to be at the centre of a world that was the biggest and the shiniest.

This same spirit drives Stanley in Streetcar. “Remember what Huey Long said – ‘Every Man is a King’ And I am the king around here so don’t forget it!”. It is the way both men view themselves as having the ultimate power in the worlds they are a part of that is strikingly similar.

Earlier this year it was reported that Trump has allegedly made over 20,000 false or misleading claims whilst in office. The cherry picking of data and use of information out of its original context in relation to Covid-19 is one example of this. In a recent interview, Trump presented some graphs and said that the US is “lower than the world” and is doing well, using deaths as a proportion of cases which is relatively low in America to illustrate this. This ignores the deaths per proportion of the population where the US is doing particularly badly.

Both individuals have to be seen as the fountain of knowledge, looking like they know what they’re talking about, even if this means using misleading information

This is typical Stanley. Both individuals have to be seen as the fountain of knowledge, looking like they know what they’re talking about, even if this means using misleading information. Stanley uses the Napoleonic code to counter his sister-in-law, Blanche, and the old French colonial influence she represents. He takes great pleasure ‘enlightening’ his wife about how “what belongs to the wife belongs to the husband and vice versa.” Trump bringing out his graphs and Stanley explaining the code make both individuals appear like what they are saying is substantiated, yet there are a variety of peculiarities beneath the surface. The Napoleonic code was actually brought in under French colonial rule showing how Stanley has taken this information out of context, using something from Blanche’s world, which he abhors, against her.

Trump’s fierce American nationalist sentiment when focusing on bringing manufacturing back to America, cutting tax for working Americans, and putting strong immigration controls in place, is also possessed by Stanley who is “proud as hell” to live in “the greatest country on earth”.

Stanley also helps us understand Trump as a person as well as as a leader. In one scene he “gives a loud whack of his hand” on his wife’s thigh, one of the many examples of his disrespect towards women. This has echoes of Trump’s reoccurring misogynistic behaviour. His conversation that he can “grab [beautiful women] by the pussy” because he’s a ‘star’ being the most classic example.

By thinking in this way, we open up a whole new way of understanding. We start to connect the various actions of a person together, allowing us a real insight into their mentality as a result, especially when we think of these comparisons by ourselves. 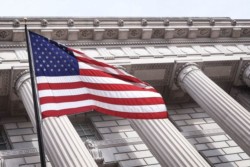 Why is Fire and Fury flying off the shelves?