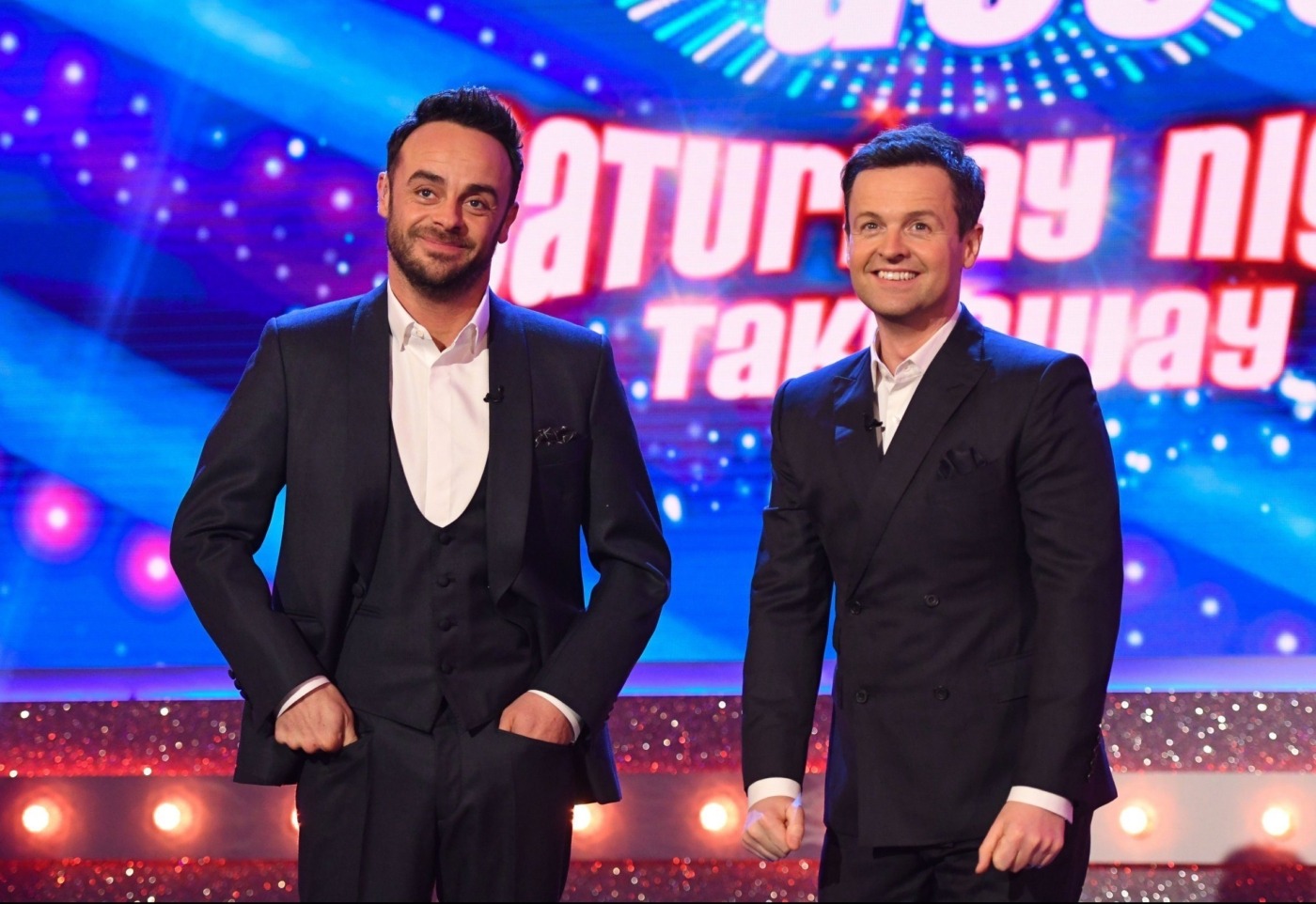 Do presenters have a vital role in the success of a TV show?

Why do people watch TV? While the precise reason depends on the genre, the answer surely involves entertainment. People enjoy the escapism from their daily lives by watching something completely unrelated. Especially after a long day at work, the opportunity to laugh the evening away, be gripped by a drama or watch a classic boxset can seem appealing to many.

The specific entertainment is based around the content of the show. For programmes specifically designed to entertain, the presenter is likely to have a key role. Think of Ant and Dec’s Saturday Night Takeaway – the programme is built around the two presenters. Ant and Dec are a key component of any show they’ve hosted. While Britain’s Got Talent is supposedly focused on the contestants, most of the contestants are forgotten a month after the competition has ended. The presenters however are always remembered.

Audiences like consistency. We are living in a volatile world; this is so often repeated that it has become a cliche. But it remains true. When times are changing, familiarity is desired. Take I’m A Celebrity Get Me Out of Here. While the stars alter each year, audiences like Ant and Dec’s annual presence.  Ant’s temporary departure in 2018 due to personal issues made huge news. His replacement, Holly Willoughby, though generally popular with audiences, was not the same. The differences were stark.

Take I’m A Celebrity Get Me Out of Here. While the stars alter each year, audiences like Ant and Dec’s annual presence

Sometimes a change works more smoothly. It is often easier in reality TV, simply because the audiences watch the programme as much for the contestants as they do the presenters. For years, Davina McCall hosted Big Brother and its Celebrity edition on Channel 4. When the programme moved to Channel 5, Emma Willis easily stepped into the role for its final years on air. Similarly, when the late Bruce Forsyth stepped down from presenting Strictly Come Dancing, his replacement Claudia Winkleman was perfectly suited to the role. Her dynamics with longstanding host Tess Daly were amusing and it helped that Winkleman had already hosted the results programme for a number of years.

Game shows are often far more conservative with their presenters. Perhaps it is partially because of the contestants. Unlike celebrity programmes, we often don’t know the contestants prior to their appearance. They are just members of the general public desperate to win some money. As these change from episode to episode, the format largely remains the same. The presenter’s personality is extremely important to keep an audience engaged over many series. For instance, Deal or No Deal was hosted by Noel Edmonds for its entire run before being taken off air. Would Pointless be the same with no Alexander Armstrong and Richard Osman? Could The Chase have been as successful without Bradley Walsh? Can anyone but John Humphrys present Mastermind? I don’t think so.

Presenters also matter in news and current affairs programmes. These aren’t simply on the BBC News Channel but are wide ranging across the BBC. It is part of their remit as a public service broadcaster and should be maintained for generations to come. Newsnight on BBC Two is a late night examination of the day’s events. Hosted for 25 years by Jeremy Paxman as the lead anchor, it initially struggled to find its feet after his departure in 2014. Now, however, with Emily Maitlis as the lead presenter, it has regained its significance and influence.

While there are many brilliant presenters at the BBC, Andrew Neil was unique in his ability to be so incisive, regardless of the politician

Other news programmes have struggled far more. In the run up to Brexit and last year’s general election, Andrew Neil hosted his own weekly half an hour programme interviewing politicians and holding ministers to account. Since the coronavirus pandemic, this hasn’t been on air and was subsequently cancelled due to budget cuts. What a mistake from the BBC. Neil is a fine political interviewer who is masterful at eliciting information out of his interviewees. While there are many brilliant presenters at the BBC, he was unique in his ability to be so incisive, regardless of the politician. Similarly, on the rare occasions I’ve watched debating panel show Question Time, I’ve noticed that the programme is not the same with Fiona Bruce as it was with David Dimbleby. Perhaps that is because politics has become even more toxic and Dimbleby was at the helm for so long.

Fundamentally, individuals will always watch TV. It has become such an ingrained part of our culture that, even with streaming services, channels like BBC One and ITV still hold huge influence. However, programme controllers have certain budgets. Only successful programmes that reach an audience will be recommissioned. This means presenters – from political programmes to game shows, reality TV to simply voicing commentary – must have a certain talent that wins around large numbers of people. If individuals don’t like a presenter, they won’t watch the programme. Such is the influence of a presenter that, if ratings are failing, the programme may stay on air. It might just be the presenter, rather than a contestant, that is eliminated. 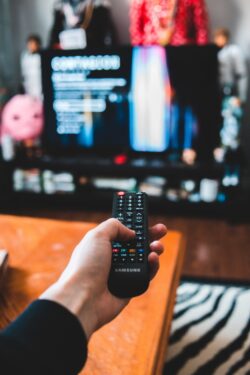