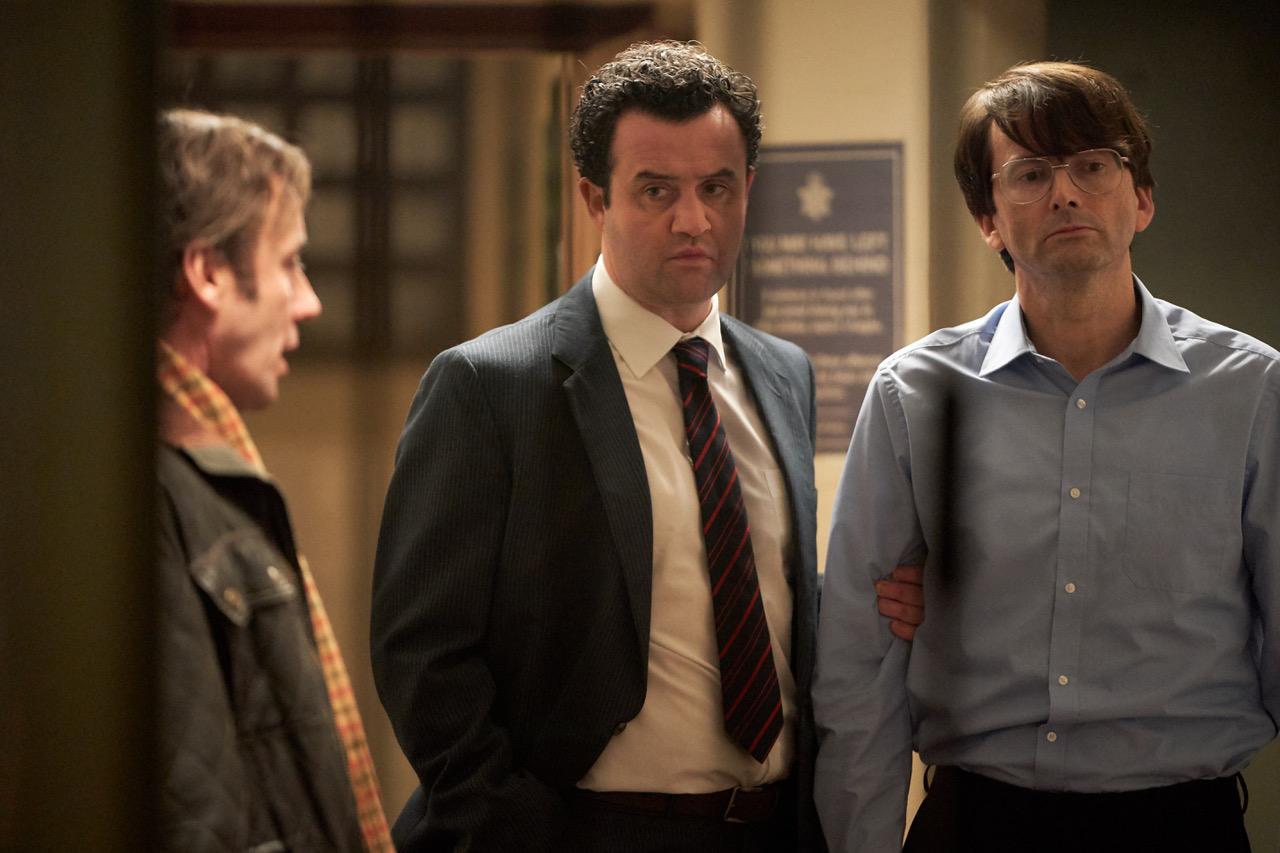 ‘Des’: a darkly-compelling drama on one of Britain’s most notorious serial killers

When making serial killer and true crime shows, there’s always a need to avoid sensationalising events – these are things that actually happened, lives that were actually lost. Des, the story of one of Britain’s worst-ever serial killers, explores the man, but it downplays the gore and the crimes in favour of the human cost, and it results in a darkly-compelling drama.

Early in February 1983, a number of human remains are discovered in the drains of a London flat. DCI Peter Jay (Daniel Mays) is called to the scene, and he arrests the flat’s owner, a mild-mannered man called Dennis Nilsen (David Tennant). Nilsen, known as Des to his friends, casually admits to the murders of at least 12 men over the previous five years, something that begins the case of one of Britain’s infamous serial killers. The police attempt to piece together the identities of his victims, while writer Brian Masters (Jason Watkins) assumes a position as Nilsen’s biographer and digs into his mind.

Des is a three-part drama, with each part exploring a different part of the investigation. In episode one, Nilsen is discovered, and he drip-feeds the investigating officers with details of his crimes – a good chunk of the episode is a terrifying interview in which Nilsen openly admits to his crimes, much to the shock of the police. In episode two, the police pursue leads in preparation to charge Nilsen, and the third episode deals with his trial and the eventual verdict.

The show is helmed by three incredible leads, whose solid performances help make this drama compelling viewing. Portraying Nilsen must have been a difficult challenge, a man who is in equal parts darkly charismatic and unremarkable, and who offers little emotion as he glibly recounts details of his horrendous crimes. Tennant excels, a monstrous personality and narcissist who wants to be the centre of attention and carefully manipulates proceedings to keep control, and his performance makes you want to know what motivated him. But, as he says in episode one, “I was hoping you could tell me”.

Tennant’s casual horror plays better against the always likeable Daniel Mays as Jay. The toll of the investigation clearly weighed down on him, with Jay looking increasingly appalled and broken by the revelations of the Nilsen case, yet desperate to do his duty. He is, literally and figuratively, the heart of Des. The trio is completed by the ever-brilliant Jason Watkins, whose performance is good, but whose role feels somewhat underwritten.

Tennant excels, a monstrous personality and narcissist who wants to be the centre of attention and carefully manipulates proceedings to keep control

It should be stressed that Des is not comfort TV – the horror of Nilsen’s crimes are laid bare, as is the system that allowed him to commit murder for so long. Nilsen preyed on the vulnerable, young gay men and the homeless, and had a huge list of ways to divert culpability – he blamed the death of his grandfather, booze, the Tory government. And the show also took shot at the police infrastructure that at times stood in the way of justice, prioritising budget concerns and the potential for bad PR outweighing the desire to conduct a full investigation into Nilsen’s crimes.

Des is compelling viewing, but it does have one issue that may resonate with some viewers. The show goes to great lengths to avoid glorifying Nilsen and his crimes – unlike most true crime shows, we see nothing of the crimes. Des focuses on the aftermath, the shattered lives of those left behind. Laurie Kynaston was heart-breaking as Carl Stottor, one of Nilsen’s attempted victims, but the context of these crimes is mostly lost. The third episode ends with a list of Nilsen’s eight known victims, but what you’re instead likely to take away from the show is questions about the killer and his motivations, and that’s clearly not the effect Des was going for.

Des has an intelligent script and three incredible leads – it may not be an easy watch, but it is an essential one

Despite this misgiving, the show is extremely good, with brilliant acting and no attempt to conceal the true horror of events, resulting in a brutal look at the impact of Nilsen’s crimes. I think an extra episode or two, just to unpick some more of the details, may have been a good idea, but that’s a minor suggestion. Des has an intelligent script and three incredible leads – it may not be an easy watch, but it is an essential one. 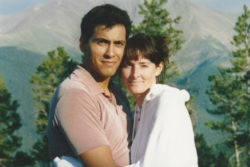