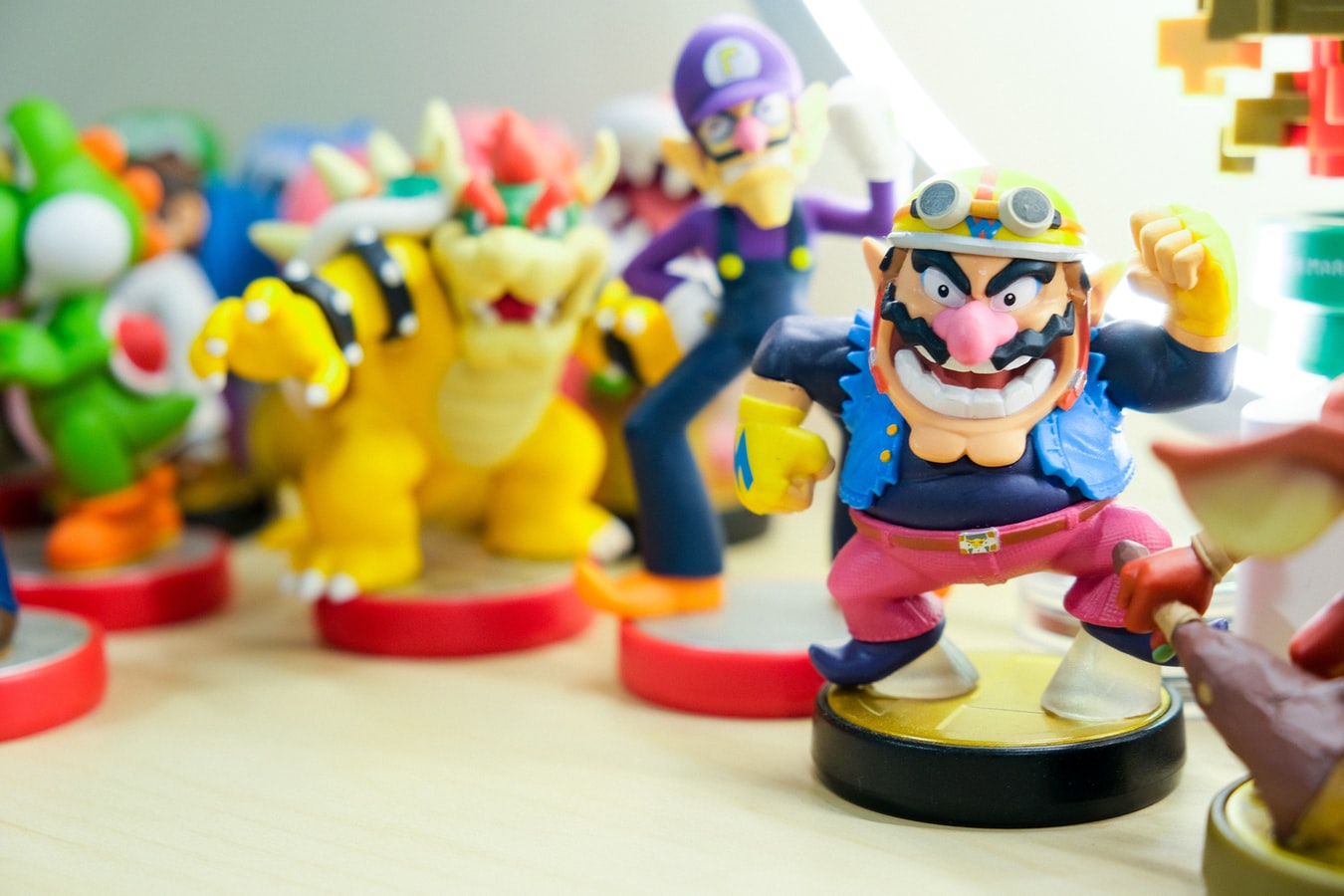 By Dan Williams
Sep. 8, 2020
Posted in Concept to Console, Games

Among the Toys-to-Life figures that have been a part of gaming for a few years now, Nintendo’s Amiibo stands out. Based on iconic and obscure characters from gaming, Amiibo not only allow people to own mini-figures of their favourite characters, but each one also boasts the ability to be used across different games for different functions. The line is still going to this day, and while not as popular as in their heyday, remains a popular facet of Nintendo culture.

Amiibo were first released in 2014 with the launch of Super Smash Bros. for Wii U, where each fighter in the roster was immortalised in plastic. The game allowed you to train a virtual fighter that could be used in matches against other Amiibo fighters and human players. It was a novelty I and many others were willing to indulge in, which led to the craze that was Amiibo collecting. After the Smash Bros. line, Nintendo would then release the Super Mario line, as well as incorporating Animal Crossing Amiibo cards and figures into Animal Crossing: Happy Home Designer.

Shovel Knight was notable for being the first character to have an Amiibo based on a non-Nintendo and non-exclusive game, which would later be followed up by Amiibo of the three characters of the game’s downloadable expansions. There have been additional series of Amiibos, such as Kirby, Fire Emblem, and The Legend of Zelda, as well as special Amiibo made to promote other games like the Samus and Metroid Amiibo for Samus Returns in 2017. While there haven’t been any new figures this year, even last year saw the Link’s Awakening remake have a corresponding figure of Link in the game’s toy-like style.

It is easy to see why Amiibo has taken off. The idea that someone could own a figure of a Nintendo character that works with their games is already an attractive concept. Moreover, the fact that obscure characters can have their own merchandise is very attractive for many fans thanks to the Smash Bros. line. Characters that had seemingly been forgotten like King K. Rool, R.O.B. and the Ice Climbers now have official merchandise attached to them, and third-party characters getting Amiibos of their own only increases the brand’s general appeal. Non-Nintendo characters like Cloud Strife, Bayonetta, and even Solid Snake having their own figures in the same style as Nintendo’s giants is a tremendous incentive for many.

As time has gone on, the production of the figures themselves has thankfully gotten drastically better. Early Amiibo, particularly those based on more realistic human characters, could have some quite hideous faces, but nowadays, the problem has been pretty much resolved as production has improved.

Moreover, the fact that the figures have gameplay benefits is also great. Yoshi’s Wooly World and Super Mario Maker allowed players to unlock special skins based on the corresponding Amiibo character, while something like the Wolf Link Amiibo unlocked both a special dungeon in the HD remake of Twilight Princess, and allowed you to explore Hyrule with Wolf Link in Breath of the Wild. Some games are not as great with Amiibo support, such as Mario Kart 8 Deluxe only unlocking costumes for the Mii racers, but the fact that a figure can be supported by multiple games is itself great.

Sadly, this does lead into one of the bigger issues with Amiibo, which is the locking of exclusive content behind them. Paid DLC locking away content is already frowned upon in the industry, and this issue is made worse when rare Amiibo are the only ways to access certain things. Super Mario Maker handled this well, as the Amiibo merely unlocked costumes early, whilst they could be earned through normal gameplay. However, games like Twilight Princess HD lock out its exclusive dungeon behind the Wolf Link Amiibo. So unless you have it, there is no possible way to access the dungeon without hacking. While Nintendo has mostly been good about not locking away content like this, it is still a shame to see occasionally.

Some of my favourites from the brand include the adorable Yarn Yoshi amiibo, the Breath of the Wild line% 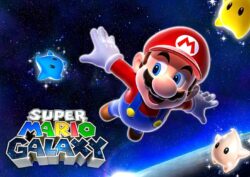