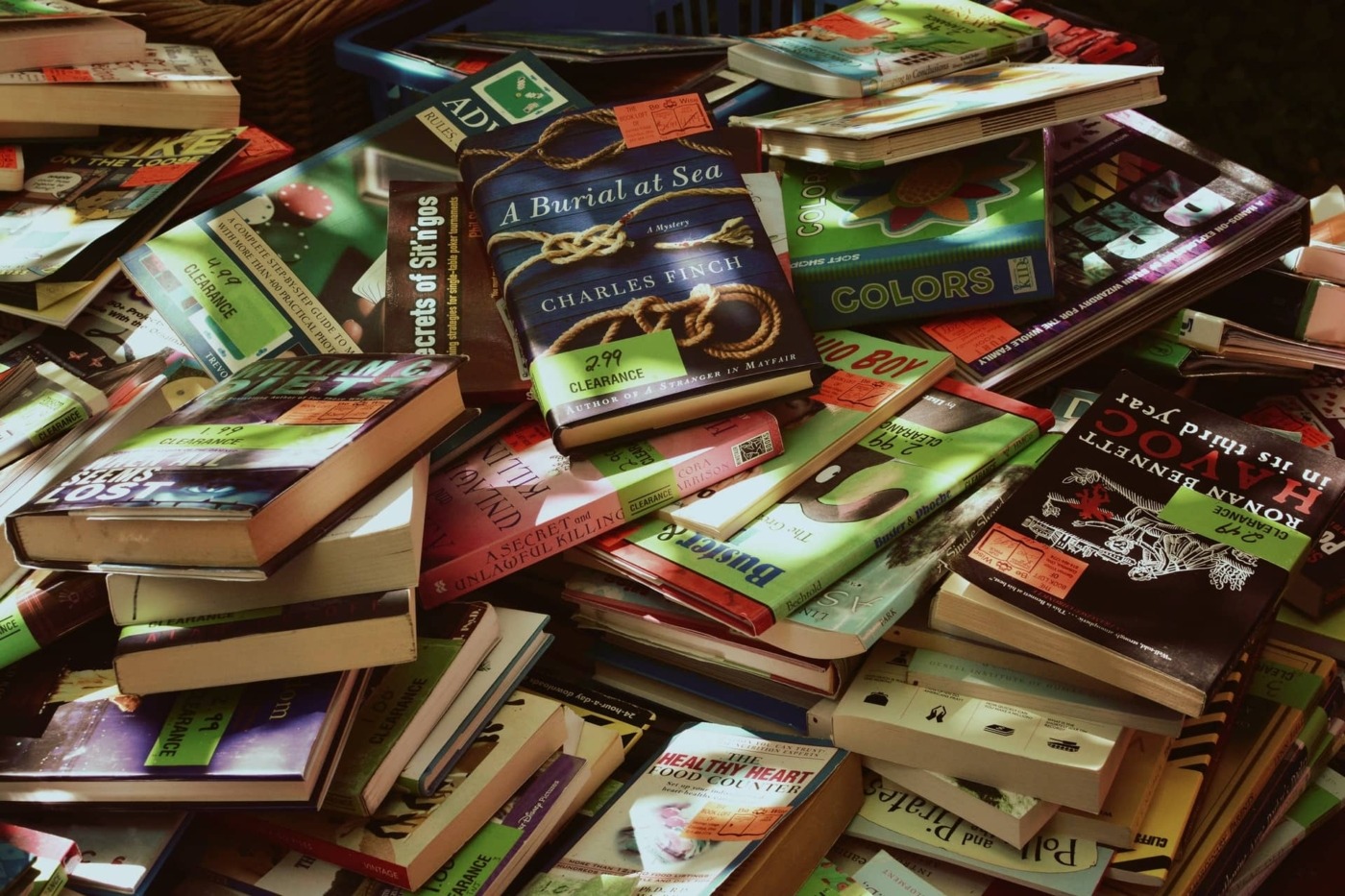 600 books were published in one day

On Thursday 3 September, almost 600 new books were published. The day was termed ‘Super Thursday’ yet, for many authors and booksellers, it was anything but – the sheer volume of works has led to concerns about books vanishing in the crowd, and whether it will even be possible to sell and review them all. This is the first of what trade magazine The Bookseller has dubbed a series of ‘mini Super Thursdays’, and the onslaught threatens to drown out debut novelists entirely. Here’s a look at what this means for the literary world.

There are two major reasons that explain this flood of books, and the most obvious one is lockdown. When the world went on pause, publishing was also affected, meaning months of scheduled titles were put on hold. According to Scott Pack, publisher and editor at Eye and Lightning Books and former head of buying at Waterstones: “If you’re a publisher and you had a big book coming out between April and August this year, then you probably postponed publication.” As bookshops were closed, and literary festivals and events cancelled, there was little value in publishers releasing new works earlier in the year.

It’s true that September and October are always big publishing months, and that’s largely down to one thing: Christmas

However, despite the pandemic, it’s true that September and October are always big publishing months, and that’s largely down to one thing: Christmas. Pack says: “When we get to this point in the year, bookshops completely change and become a gift purchase destination. During January to October, most books are bought by people to read themselves. When we get to October half-term, that is the classic point at which it shifts towards gift buying.

“Bookshops take on board a whole load of new books and new stock precisely for that market. Big fat cookbooks, celebrity biographies and funny books. These all tend to come out in September and early October. And there is only a certain amount of shelf space. Hilary Mantel must be at the front of the bookshop. The 100 copies of the Jamie Oliver cookbook you’re definitely going to sell at Christmas have to have shelf space.”

Shelf space is a huge concern for bookshops, and even large stores know they can’t accommodate all of these works. On its Twitter, Waterstones Piccadilly wrote: “We are big and I doubt we’ll stock them all. No-one has enough space for this. We’ll do what we always do. Choose the books we think our Piccadilly customers will love most and those that we can honestly recommend.” It’s an admirable strategy, but not every shop can do this, and they’ll tend towards the ones that will definitely sell. There are big releases by Martin Amis, Robert Harris, Robert Galbraith, David Attenborough, Caitlin Moran, Nick Hornby – these are the ones that will take the prime spots, and smaller and debut authors will largely be drowned out as a consequence.

This mass publication is proof that you can have too much of a good thing, and it’s the smaller authors who have the most to lose from so many releases

Some of these debut authors shared their concern. Natasha Randall, whose book Love Orange was published on Thursday, said: “You can really tell there’s a big, big flood of books coming. You can’t pretend it’s not a worry for an author. Booksellers and book review sections are really up in arms about the volume of books coming at them. They just can’t cope with the deluge.” Nicola Gill, whose second novel We Are Family was also a Super Thursday book, said: “I would be lying if I said I wasn’t a bit worried, especially since everywhere you look there’s another article or tweet about how bookshops are going to be inundated. You can’t help but worry about that, particularly as an author at the beginning of their career. But I am trying to take the view that people don’t just buy books on one day. They sell over time.”

Not everyone thinks that there should be such a panic. Tom Tivnan, managing editor of The Bookseller, notes that only approximately 45% of the releases will be mainstream works. He said: “I’m not saying it’s not a problem – any extra books during the autumn when bookshops are already hugely stuffed means booksellers will have to make tough choices. But I think the hysteria should be managed. The bulk of these books being published are simply ones that are not for the general reader, and so really shouldn’t factor into the thinking about Christmas titles.”

This mass publication is proof that you can have too much of a good thing, and it’s the smaller authors who have the most to lose from so many releases. It’s going to be hard for stores, reviewers and readers to filter through the many Thursday releases, but there’s arguably never been a better opportunity to find a gem of a read as a result. This Super Thursday has led to a very crowded book market, and we need to take care not to lose fresh new works in that crowd. 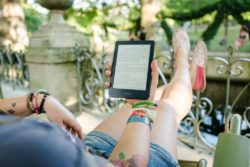 Is it worth waiting to publish a physical book?