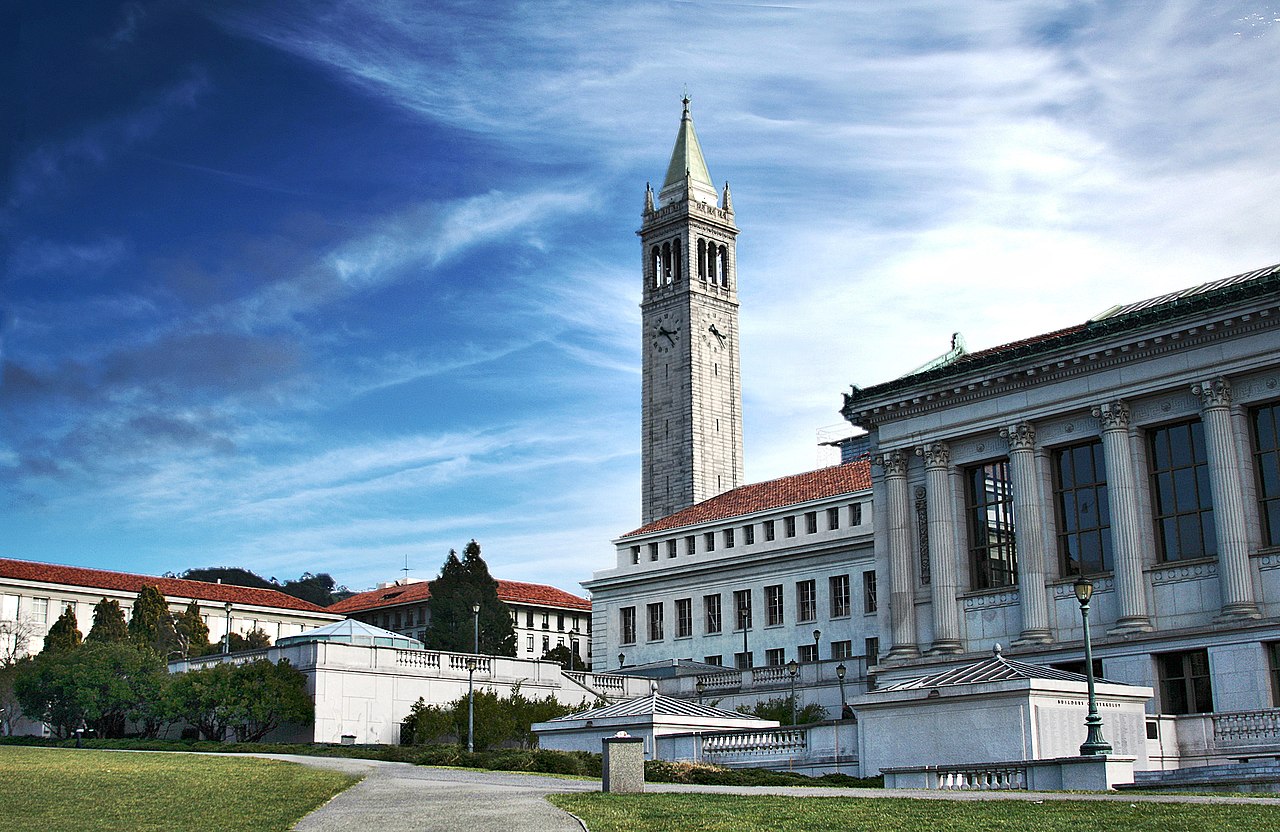 The US higher education sector may face a minimum 30% decline in international student enrolment in the next academic year, an expert has warned.

Brad Farnsworth, vice-president for global engagement at the American Council on Education, warned that US universities were facing “many obstacles” in a bid to recruit overseas students, and that there was “not a lot of time to solve them”.

In July, the US Immigration and Customs Enforcement (ICE) announced that foreign students would not be allowed to remain in the USA if their courses had moved fully online.

The plan was dropped a week later after the Massachusetts Institute of Technology (MIT) and Harvard University sued the government, although there is still some ambiguity over whether on-campus tuition will be able to go ahead.

Mr Farnsworth also said that there was a “backlog” of visas to be processed, and this has been hampered by the administration’s refusal to waive the requirement for a face-to-face interview, coupled with restricted flights from China and India.

He said it was likely that the US would see a “minimum decline [of international students] of 30 per cent” in the 2020-21 academic year.

Mr Farnsworth said: “The reason I say ‘minimum’ is because we are seeing institutions moving from a hybrid status, which would allow them to get visas for their students, to fully online status, which would prevent them bringing international students here.

“That’s strictly because of the deteriorating situation with Covid here in the US.

“I really want to emphasise that that 30 per cent decline is minimum and it could grow worse.”

The new immigration guidance says that students will not be at risk of deportation if their institutions switch from an in-person or hybrid mode to an online-only mode mid-term because of the pandemic.

Mr Farnsworth said that some universities that were planning on fully remote teaching could try to dodge the policy by introducing in-person elements, but he said that “because of the overarching concern about student safety we’re seeing more students going from hybrid status to online status”.

The University of California, Berkeley, stated that it is currently planning online-only tuition, but hopes to revert to a hybrid model “as soon as local health officials permit it”.

Diana Harvey, Berkeley’s associate vice-chancellor for communications and public affairs, said that there was clear uncertainty over international students’ status in the US: “We are recommending that they think very carefully about any decision they will be making to enter the country and the likely impact on their visa status.”

According to a survey by the Institute of International Education, 52% of the 520 institutions surveyed said they faced a decline in international student applications this academic year, compared with last year.

The US commerce department estimated that international students contributed $45 billion to the country’s economy in 2018.