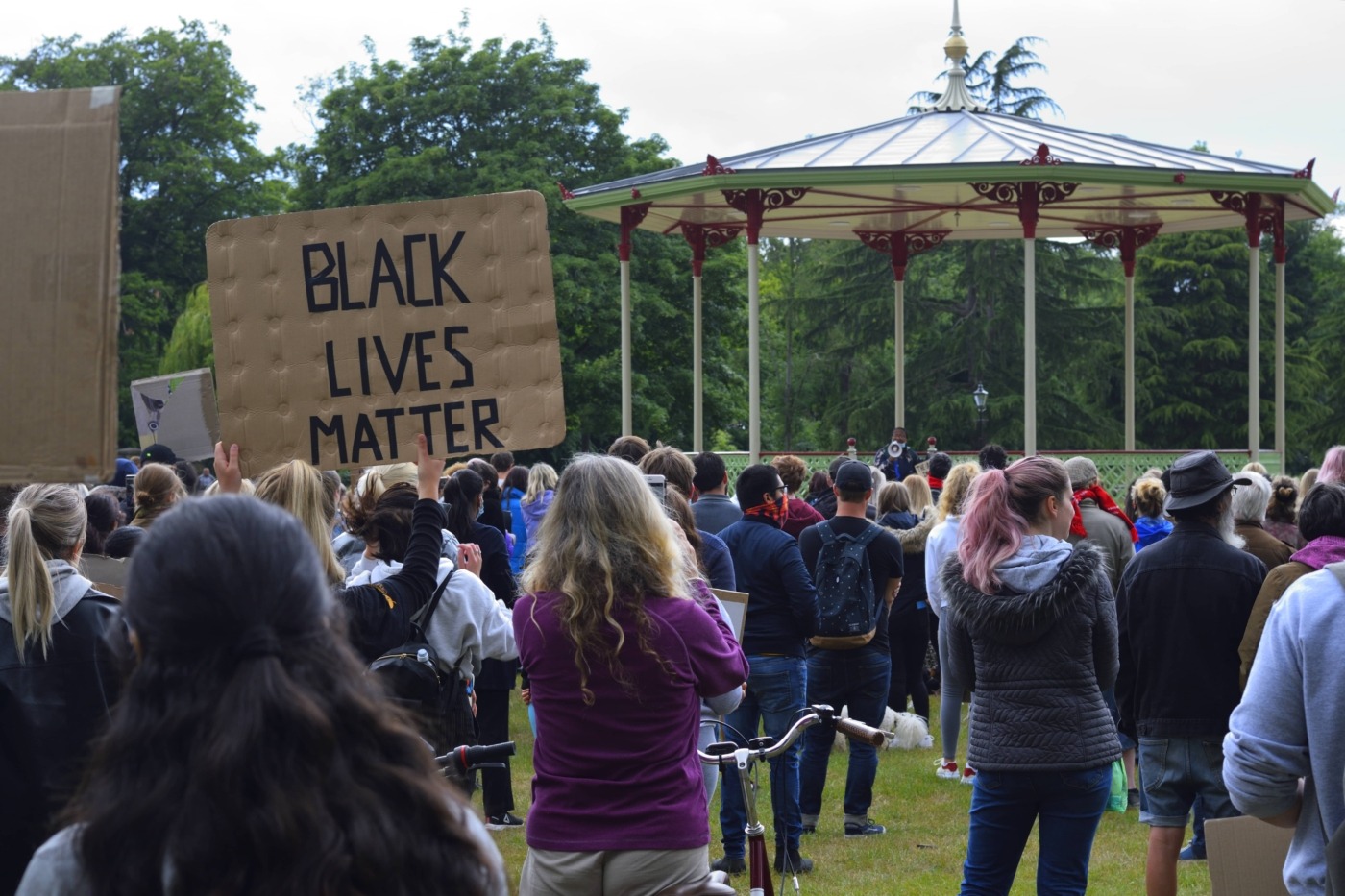 University of Warwick issues a reply to anti-racism open letter

The University of Warwick has issued a reply to the open letter sent by Black cultural societies and Students’ Union (SU) officers demanding that racism is tackled on campus.

The letter was signed by seven different societies that represented over 400 Black Warwick students, as well as SU Education Officer 2019/20 Chloe Batten and SU Welfare and Campaigns Officer 2019/20 Tiana Holgate, and was sent on 21 July.

The reply was sent by the University Provost Professor Christine Ennew and the Director of Social Inclusion, Kulbir Shergill.

The reply thanked the authors of the open letter for their communication and said that the University “unreservedly recognises the importance of the issues raised”.

Responding to the demands in the open letter, the University announced that they have developed a new “Report and Support” system for dealing with student complaints of racism. The system will be run by “specialist staff” and replace the previous system for reporting a hate crime.

The University also responded to demands for change within the campus security organisation, saying that they are “undertaking a review of all role descriptions for campus security staff”.

The University continued to say that they “welcome the opportunity” of working with students from Black and ethnic minority backgrounds on the issue of campus security through the SU.

The reply also revealed that the University has recently received an update report from the SU regarding the process of decolonisation. Recommended changes will be implemented once the University has “had an opportunity to review them”.

The University also stated: “We are already in the process of organising workshops to share the best practice that has come out of this work to develop an approach that embeds decolonisation into curriculum design and classroom culture across all faculties.”

The reply acknowledges the lack of diversity at the senior levels at the University, and said that “early outcomes” of a new promotion process had led to “the doubling in the number of black, asian and ethnic minority appointments at senior academic levels”.

The University also stressed that it is closely working with the Race Equality Task Group to oversee the work of the Race Charter, which analyses the University’s current performance on anti-racist practice and suggests an action plan to improve performance.

SU sabbatical officers are also able to be a part of the Race Equality Task Group.

Over 20 webinars were held for staff on the issues of being an Active Bystander and Microaggressions during July, as part of “a comprehensive anti-racist training programme” that is under continued development.

There was no mention of renaming the Radcliffe building, which was specifically mentioned in the original open letter. The SU launched a specific campaign to change the building’s name on 14 August. 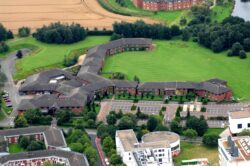