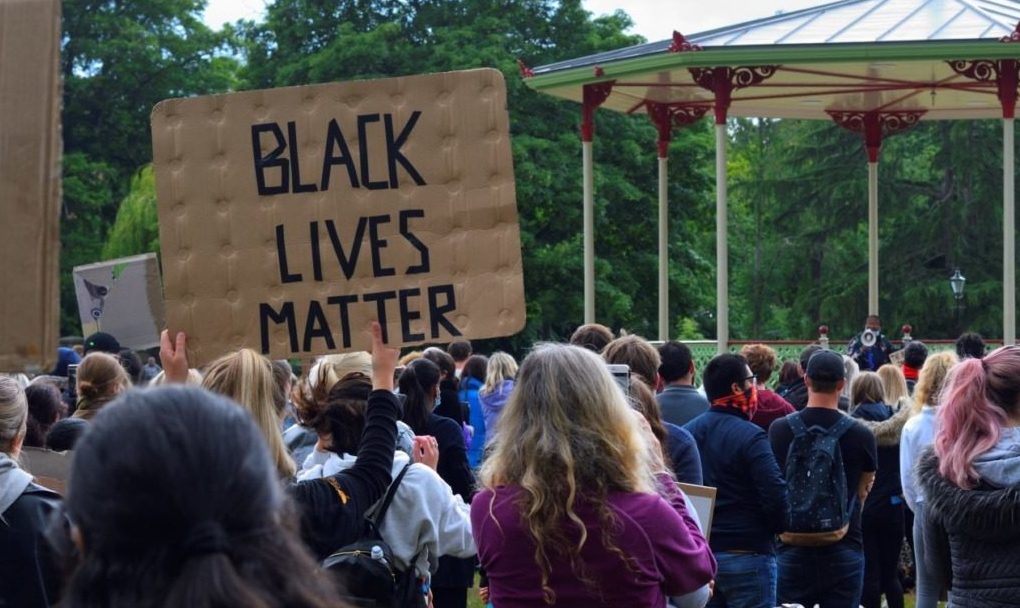 The University of Warwick’s Black cultural societies and Anti-Racism Society, representing over 400 Black students, have put together demands to tackle racism at Warwick.

The letter states: “We do not believe that the University of Warwick’s statement regarding Black lives presented any tangible goals, actions or commitments.”

The letter calls on the University to “publicly show…that being an actively anti-racist institution is something the University of Warwick truly believes in”, in order to show that their statement on Black Lives Matter “was not a media stunt”.

The open letter contains eight demands, some of which have multiple aspects to them. They are as follows:

1. The University must adopt a definition of racism

The open letter says that “in order to truly tackle racism” the University must adopt a definition of what constitutes racism.

The letter also offers a definition that could be used. The suggested definition states that “racism can manifest through actions, systems practices or beliefs”.

The definition also includes examples of microaggressions, such as “verbal and nonverbal communications that subtly convey rudeness”.

2. The creation of a complaints system for students to report racism and discriminatory behaviour from the University of Warwick

The open letter states that the involved societies are “aware” of the University’s plan to create an explicit complaints procedure in Warwick for Black students.

The demand continues stating: “We are demanding that the University of Warwick establish contact with representatives of societies signatory to these demands to ensure the university is held accountable.”

3. An investigation into Warwick’s campus security

The letter demands that there is “full transparency into campus security’s policies and procedures” which includes “the recruitment process” and “common past careers”.

The letter also makes a demand for campus security to change their uniform “away from the current uniform whose colour and form resemble police uniforms”, and that all campus security wear visible name badges “to improve accountability”.

4. The creation of an easily accessible yearly pool fund for the celebration, appreciation and education of Black history

“Every year the university leaves the celebration of Black history month in the hands of Black societies and Black people on campus. However, funds are not explicitly made available for this to happen.

“As an educational institution and a cash rich university, the University of Warwick must commit to creating funds for anti-racist societies, cultural societies and Black students and staffs to access in the creation of education about Black History during Black History month and beyond.”

5. An investigation into, and the undoing of the University of Warwick’s colonial legacies and neocolonial practices

The letter calls for the University to investigate colonial legacies and “divest from any complicity it has with (ongoing) neocolonial practices across the world”.

The letter calls for the University to “investigate the names and histories of the buildings of the Warwick campus and rename all which glorify racist individuals whose actions inflicted harm, death or destruction upon racialised and colonised people”.

The letter gives the example of the Radcliffe Building, named after Warwick’s first vice-chancellor, Viscount Radcliffe, who drew the partitioning lines between Pakistan and India.

6. The University to actively commit to The Decolonise Project

The letter reads: “We demand the university fund more student staff to ensure ALL Warwick departments are represented.

“We demand the university take seriously the findings of The Decolonise Project and respond to them within 45 days of report submission and 90 days over the summer.”

7. The retraining of all staff within the University on anti-oppression training

“All student-facing staff and staff whose role impacts students within the university should receive extensive training on anti-oppression from an organisation vetted by anti-racist activists.”

8. The creation and maintenance of widening participation programmes for Black students in the community

The final demand calls for widening participation programmes that “focus on the impact of and relationship between race and the student experience, that address barriers that Black and other racialised students face – from accessing University, to progressing through University, to their attainment outcomes”.

In a statement, the University told The Boar: “We fully acknowledge that we are part of a sector where racism has proliferated and is embedded within society – and we thank and are grateful to all those in our community who have raised their concerns with us directly.

“We recognize that racism, in all its forms, impacts our students’ ability to succeed and to feel like they belong to the university community, no matter what the University principles and values say and we are taking action.

“We are adapting our Report and Support tool so incidents of racial abuse can be reported and we have appointed a student liaison officer dedicated to work with students who report incidents of racism.

“We have funded the development of the ‘Tackling racial inequality at Warwick University’ Staff Development Programme.

“We have funded several student-led initiatives, including the SU’s Warwick Decolonise Project, which works with different departments across the university on their curriculums.

“We have initiated mandatory talks and workshops, specifically on race and equality, for senior management.

“We have set up a Race Equality Taskforce, made up of academics, professional staff and SU representatives with expertise and involvement in different aspects of racial equality.

“These are just some of the actions we are taking, but we acknowledge these actions alone do not reflect the enormity of the challenge the current situation has highlighted and we will continue to do more and go further.