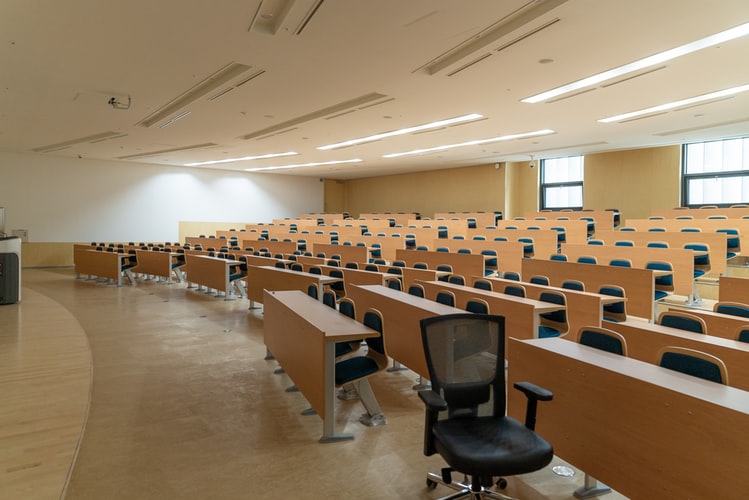 Universities in England are accepting all students who meet the conditions onto their first choice university course as the government lifts a cap on student numbers for medical, dentistry, veterinary and teaching courses.

The Department for Education has stated that students who meet the conditions will have their offers honoured.

Statistics also showed only 0.3% of entries resulted in a failure compared to 2.5% last year.

Universities Minister Michelle Donelan aimed to reassure students by saying that “every effort is being made to make sure all those who planned to can move to higher education”.

Ms Donelan also remarked that she wanted “universities to do all they can to take them on this year or offer alternative courses or deferred places where required”.

The decision has led to immense pressure on University and College Admission Services, with students who were initially downgraded by the algorithm no longer forced to accept their ‘insurance’ choice or enter clearing.

Alistair Jarvis, the chief executive of Universities UK, stated that the extra 15,000 students now accepted by their first choice of university “will cause challenges at this late stage in the admissions process – capacity, staffing, placements and facilities – particularly with the social-distance measures in place”.

Mr Jarvis also stated that the government “needs to urgently confirm funding both to ensure the financial stability of institutions suffering from a loss of students and to offer further support to maintain and build capacity where needed”.

Dr Tim Bradshaw, the chief executive of the Russell Group, stated that admissions teams were “working round the clock” and “working with government and will do everything they can to accommodate as many students as possible on their preferred courses this year”.

Dr Bradshaw also stated that there are “limits to what can be done by the university sector alone to address that uncertainty without stretching resources to the point that it undermines the experience for all”.

This has led to suggestions that over subscribed universities may require some students to defer their place until 2021, with universities that require lower A-levels now undersubscribed.

The University of Durham have offered a bursary and guaranteed college accommodation to students that volunteer to defer a year, according to the i newspaper.

Ms Green stated that the removal of the A-level algorithm was a “welcome and necessary change in policy” but that it was “time for this government to get a grip and provide the clarity that we need to move forward”.

Professor Martin Marshall, the Chair of the Royal College of GPs, has expressed his support for the removal of the student cap for medical courses.

Professor Marshall stated that there is a “severe shortage of GPs across the UK, and hopefully many of these students will eventually choose to work in NHS general practice, helping us to deliver care to more than a million patients every day”.