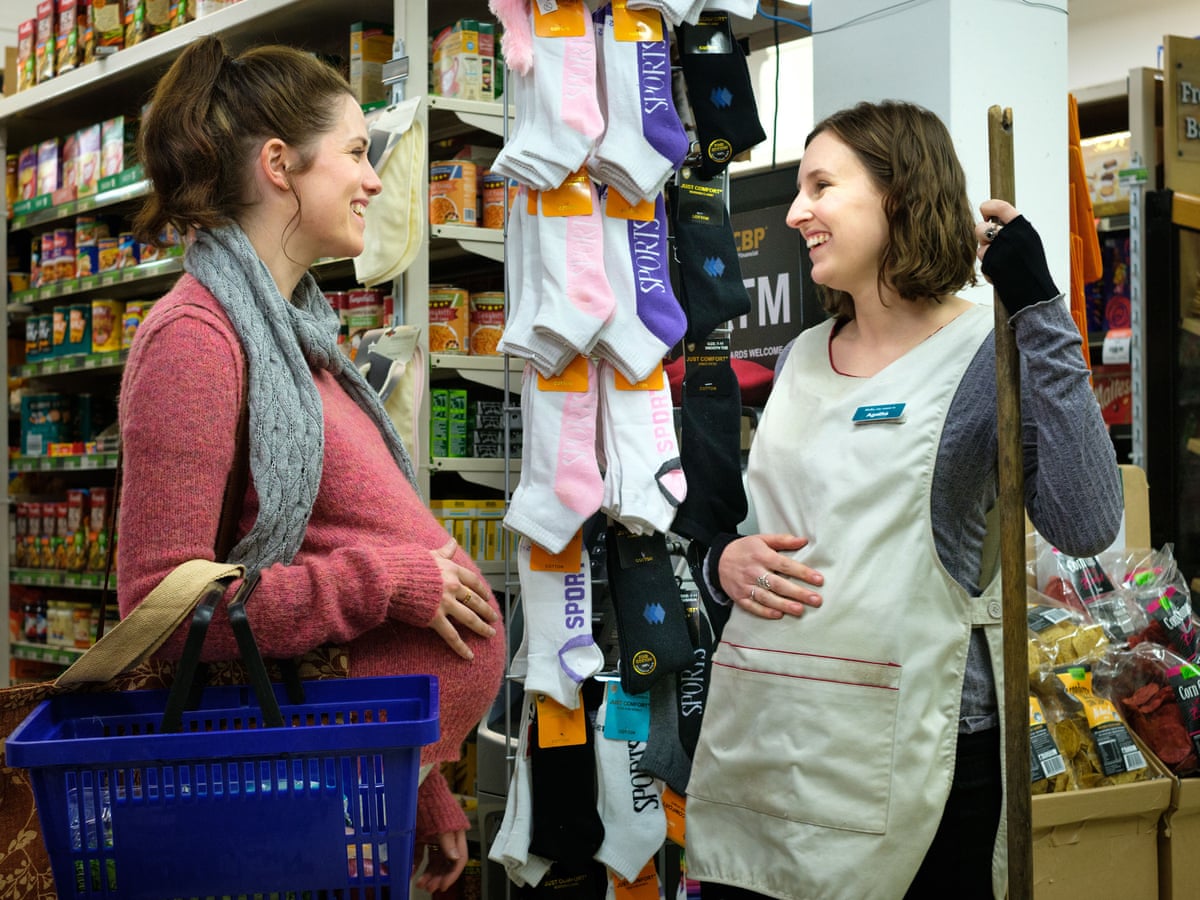 In TV land, babies often seem to be a massive source of tension and conflict. There’s drama between biological and adoptive mothers. There are bastial birth scenes with women screaming bloody murder until a baby’s cry is heard. There are often questions over parentage to the point where the birth of a baby is often followed by a fuss over a DNA test.

All of these baby-related tropes manifest themselves in one way or another in the Australian drama The Secrets She Keeps. These usually soapy plotlines instead make up the backbone of a thriller, centered around the relationship between supermarket worker Agatha (Laura Carmichael) and blogger and influencer Meghan (Jessica De Gouw). The women live drastically different lives. Meghan is wealthy, married and already a mother while Aggie lives alone on a low income and hasn’t fulfilled her dream of motherhood. Both are apparently pregnant and at the same stage before it is revealed that Aggie is faking her pregnancy and her meeting Meghan is, in her eyes, the perfect opportunity for her to have a child to look after.

From the outset, it is clear that The Secrets She Keeps isn’t out to be an innovative new concept. Somewhere, at some point, you’ve seen something with similar plot threads even if you can’t name exactly where you saw them. Despite this, the six-part show succeeds enough to be more than a mish-mash of cliches and has strengths outside of its original premise.

One of those strengths is characterisation, especially that of the enigmatic and complex Aggie. With that comes a compelling performance from Laura Carmichael, veering from falsely friendly to duplicitous to alarmingly creepy. The contrast between the two sides of Aggie is stark and amplifies not only her skill in keeping up a pretense but the eventual shock of her insidious actions. Flashbacks to her troubled past, however, add an extra layer of complexity, allowing us as viewers to feel sympathy for her as well as revulsion for the crimes her bitterness drives her to commit.

We feel similarly for Meghan, who, despite enduring moments of absolute hell, also proves to be somewhat unpleasant. She shows little appreciation for her seemingly idyllic life in a beautiful house with two children and a third on the way. This appearance of perfection erodes when we notice her marriage has cracks in its foundation, with suggestion that her husband Jack doesn’t want a third child and in his own way is ungrateful for his comfortable life. Because of this dynamic, which for a period, Aggie has a greater insight into than Meghan herself, we find ourselves almost understanding why she does what she does. The lines between hero and villain thus become blurred in a way that feels both nuanced and true to life.

If we can measure the success of the show as a thriller simply by asking “Is it thrilling?” the answer would be a resounding yes. You’ll flinch, you’ll yell at the TV, you’ll wince and you may even watch from behind a cushion during the final episode in particular. It is frequently uncomfortable watching, but the right kind of uncomfortable, where your emotions are toyed with but nothing feels gratuitous.

Critics have suggested that the series has been predictable and there are certainly grounds to agree with that. There is an overwhelming sense of inevitability throughout and the inevitable does happen, but for this series, a better question to ask as you watch is not “What will happen?” but “How will this happen?”. The show manages to evoke a sense of tension from this inevitability and in the viewer’s wonderings of how the plot will move from point A to point B. There’s rarely a sense of disappointment, but more of satisfaction.

It is frequently uncomfortable watching, but the right kind of uncomfortable, where your emotions are toyed with but nothing feels gratuitous

The Secrets She Keeps has all the ingredients of a modern tragedy: flawed yet pitiable characters, a looming sense of the inevitable and peril around every corner, injected with the modern sensibilities of a thriller. For its flaws, it is a definite success and a greatly worthwhile watch.