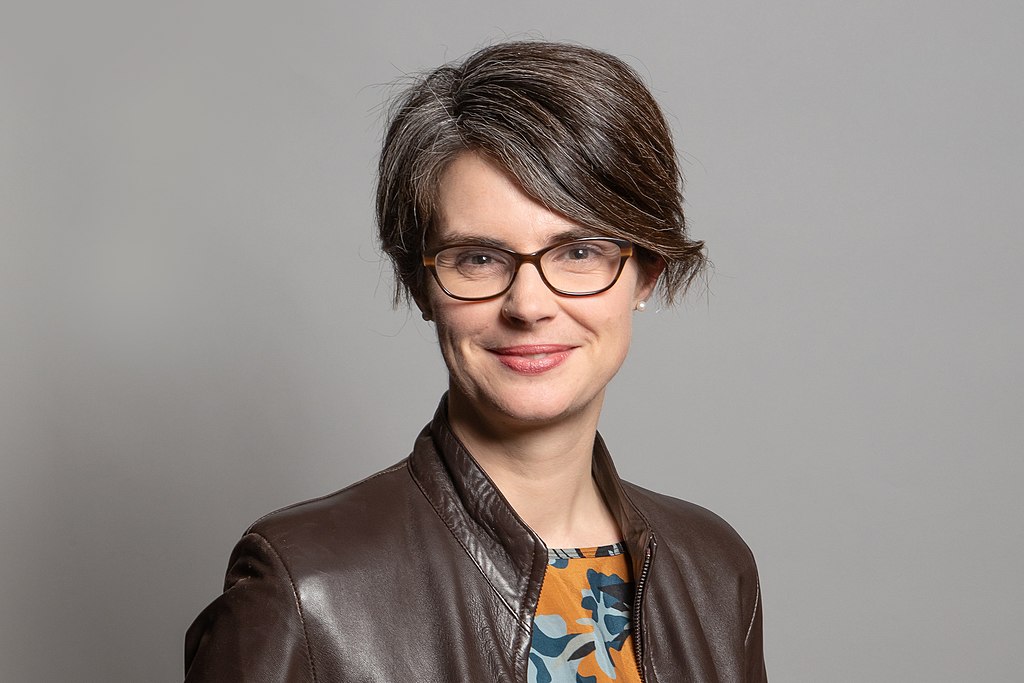 A-Level students should use past work and academic achievements in order to justify their exam grades to employers and universities, a Conservative minister has said.

This follows the decision of the government earlier this year to cancel all GCSE and A-Level examinations due to the coronavirus pandemic. Instead, predictions from teachers and a statistical model have been used to determine grades.

Chloe Smith, the Cabinet Office minister, argued in an essay to be published by the One Nation group of Conservative MPs that the grades awarded to students this year will potentially be “undermined” and may not “have the same status as before”.

She blames this on fears that this year’s grades will be viewed as being based on insufficiently precise assessments.

In the same essay, Ms Smith also stated her belief that the government should ensure “young learners get back to their school, college or university as quickly as possible”.

She said: “Children of all ages, from nursery to sixth form, have suffered a loss of developmental and educational time at their usual school.

Evidence is clear that the poorest children, the most disadvantaged children, the children who do not always have support they need at home, will be the ones who will fall furthest behind when school gates are closed

“Some have faced disruption to their important exams, their ticket to the future… evidence is clear that the poorest children, the most disadvantaged children, the children who do not always have support they need at home, will be the ones who will fall furthest behind when school gates are closed.

“They are the ones who will miss out on the opportunities and chances in life.”

Previously the University and College Union (UCU) has stated that high-achieving, disadvantaged students are more likely to have their exam grades underpredicted than their wealthier peers.

Evidence of this was seen when Scottish exam results, which had also been based on predictions, were released on 5 August. Students from poorer and more disadvantaged areas with historically lower academic achievement saw predictions scaled down more than in wealthier areas.

The Scottish Qualifications Authority are currently offering an appeals process that invites schools to submit classwork and coursework to attempt to justify giving a student a higher grade.

The UK government will also offer an appeals system when results are published yet it will not allow students to submit past work in an attempt to change their grade.