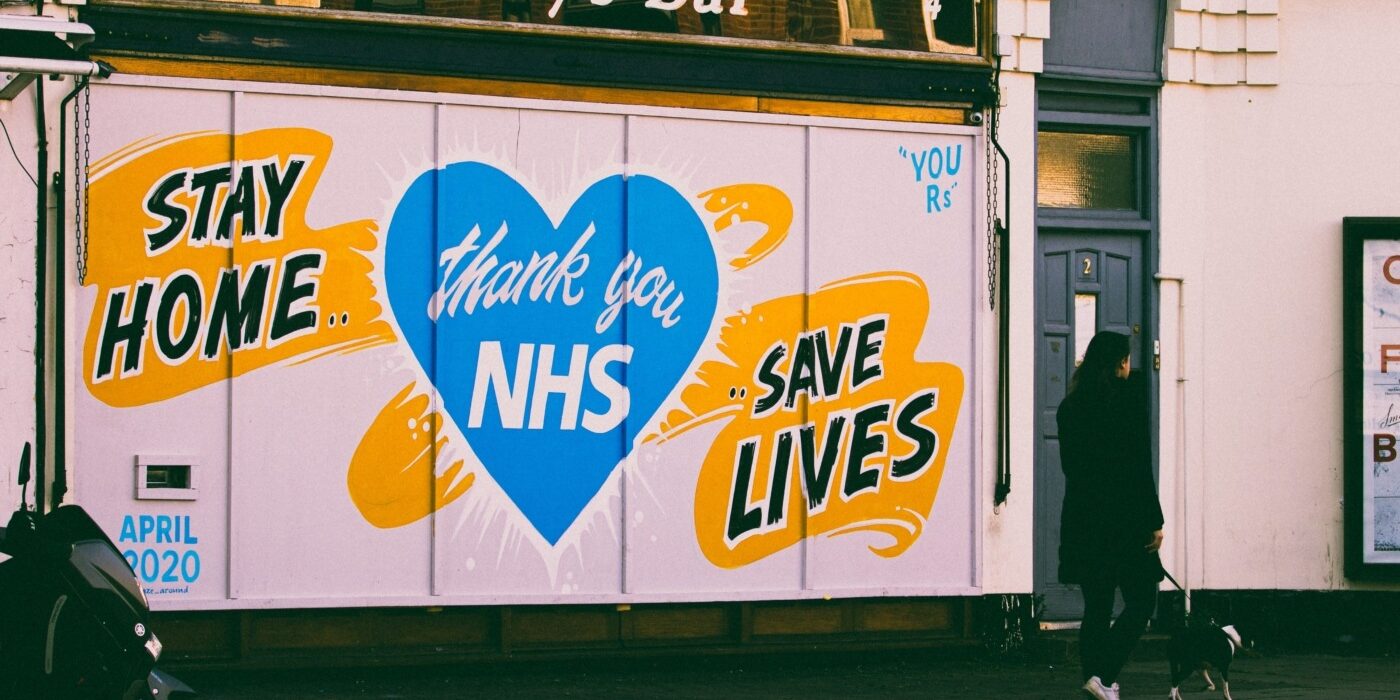 A new scheme called Britain Unites has started operating this month. It offers a range of deals and discounts for NHS staff who have worked extremely hard over the past few months. This is a kind gesture to those working on the front line but also is a good way to kickstart the tourism industry which has suffered massively.

Britain Unites was founded by Emma-Jane Nutbrown. She says: “NHS staff have been on the frontline of a war. Following years of funding cuts, and several months battling a pandemic, we believe it is time for our healthcare system to receive the credit it deserves.”

The scheme features discounts, or sometimes even free tickets, to many tourist attractions. It also includes deals on hotels and restaurants. For example, it now offers a free visit to Kew Gardens and St Paul’s Cathedral. To be eligible for the discounts offered by Britain Unites, you must have a valid NHS staff ID or a Blue Light card. A Blue Light card is available for those working on the front line but not within the NHS, for example those in the police or fire services.

It is undeniable that the efforts of the NHS staff have been outstanding. Thousands of people worked day and night to ensure that we tackle the pandemic as soon as is possible. An estimated 57% worked extra hours. This scheme allows for staff to take a well-deserved break, visit somewhere new or simply go for a meal, all at a reduced cost. This is a kind gesture and will probably be very appreciated by many.

However, some would argue that this was set up in hopes of reviving the tourism and hospitality sectors across the UK, rather than for showing gratitude to NHS staff. Another argument is that this scheme does not help those who have been struggling financially due to COVID-19 and may not be able to afford full prices of attractions at the moment.

Whilst this is a kind gesture, many think it is not enough. Thousands of NHS staff have recently protested for better pay, especially after all their hard work and sacrifice in the pandemic. With more than 500 NHS and care staff dying from COVID-19, the protestors are understandably very angry and upset.

Many protestors have labelled clapping for the NHS as “hypocritical”. Some held up signs such as “covid hero pay rise zero.” A pay rise of 3.1% has been announced, which will come into effect next year. However, this is solely for doctors. It excludes junior doctors, nurses and other hospital staff. This is unacceptable and so the main aim of the protests was to get a pay rise for everyone because saving the country from a pandemic is a team effort after all.

Should holidays be a city break or a break from the city?

The invisible victims of coronavirus