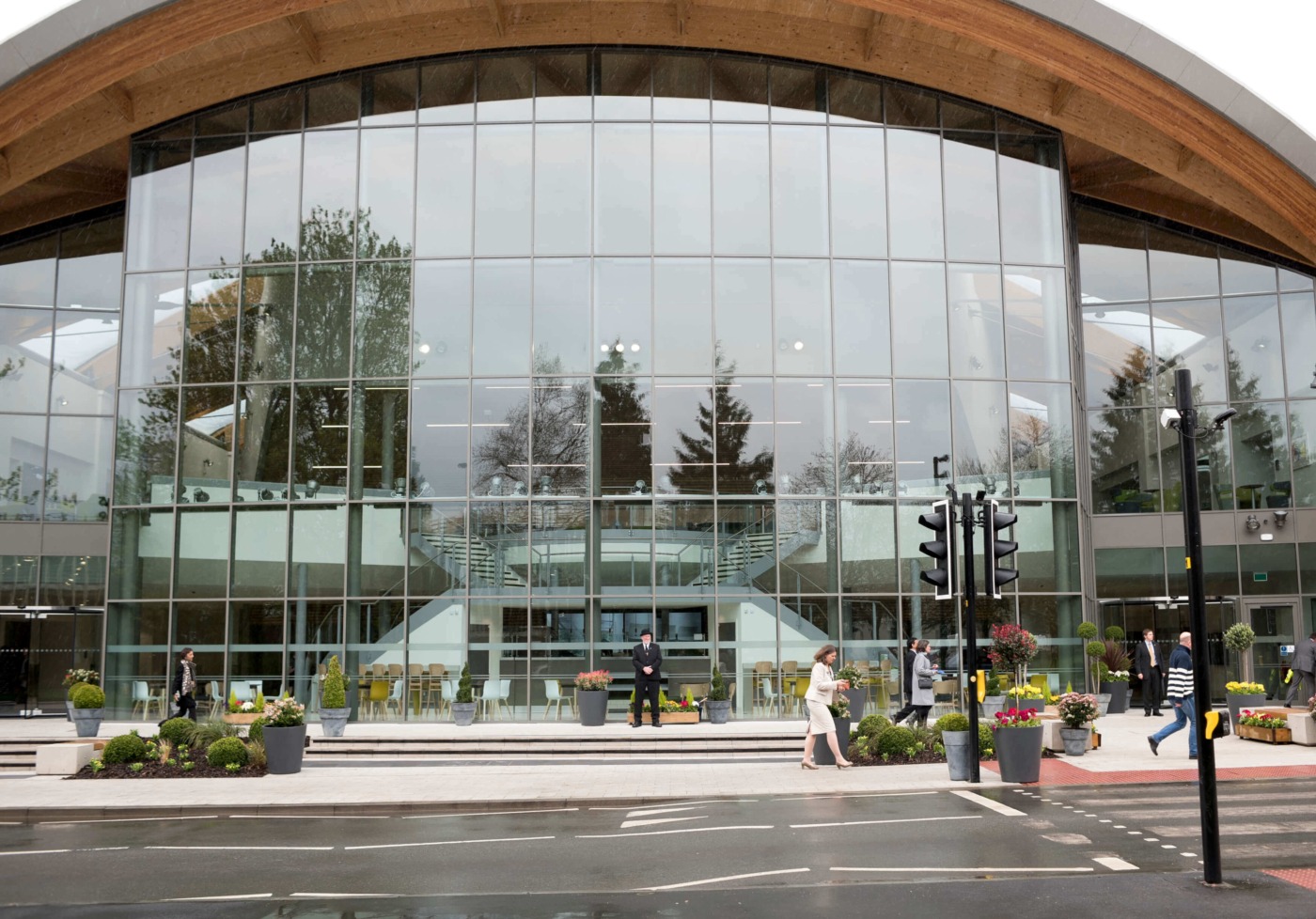 High number of vacancies on courses at Russell Group universities could lead to a record-breaking number of students gaining a place at university through clearing.

In total, over 4,000 courses remain unfilled, and seventeen of the twenty-four Russell Group universities still have vacancies on courses, according to UCAS.

These include traditionally sought-after courses such as law, engineering, English literature and history, with many Russell Group universities expecting fewer overseas students this year due to the COVID-19 pandemic.

The lifting of student number controls in England in 2015 means that universities can now recruit as many undergraduates as they see fit. But this move has led to accusations that universities now act as commercial ventures, attempting to maximise revenue by recruiting as many students as possible.

The Office for Students (OfS) is also drawing up new rules to ban universities from using entry criteria that is “not consistent with the normal academic requirements of the course”.

A spokesman said: “We are currently consulting on a new condition of registration. Universities will want to consider carefully whether significant changes in recruitment practice could constitute activities that undermine the stability and integrity of the English higher education sector.”

Universities UK (UUK) has forecast a “significant fall” in international students, as well as a potential rise in the number of British students deferring their studies due to the pandemic.

This issue can be shown by a recent survey discovering that nearly a third of East Asian students plan to cancel or delay their university place this year, leading to a £463m funding shortfall for institutions.

This means that universities face a serious loss of income, especially with international students being charged about double the fees of British and European Union students.

This loss of revenue from overseas students suggests that universities are even more keen to fill their remaining places with domestic students.

On results day this Thursday, university admissions officers are poised to radically reduce their entry requirements and accept students with lower A-level grades than their courses would usually require.

“There is a general view that universities are likely to be more relaxed about entry requirements this year, because student numbers are lower,” according to headteacher guidance published by the Association of School and College Leaders.

There is a general view that universities are likely to be more relaxed about entry requirements this year, because student numbers are lower

– Association of School and College Leaders

While the entry requirements for each course are advertised online, universities are usually prepared to accept students with lower A-level grades through the clearing process.

Clare Marchant, UCAS chief executive, said that as many as 80,000 applicants could find a place via clearing this year, an increase from 73,325 last year.

She claimed that the “fragile” situation in the reduction of the number of overseas students plays to UK “students’ strengths”, because of the greater number of available university places.

Pippa Gibbs, Head of Careers & HE at Oakham School, agrees that the current situation could be advantageous to students: “This year there is potentially more opportunity to secure a great university place – due to a likely dip in students confirming places.”

Ms Marchant further explained that students whose gap year travelling plans have been disrupted due to the pandemic or those who had year-long internships cancelled are likely to enter the clearing process this year as well.

She added that more local lockdowns in the upcoming weeks could “influence student choice” ahead of enrolment in the autumn and that the situation for universities is “exceptionally fragile”.