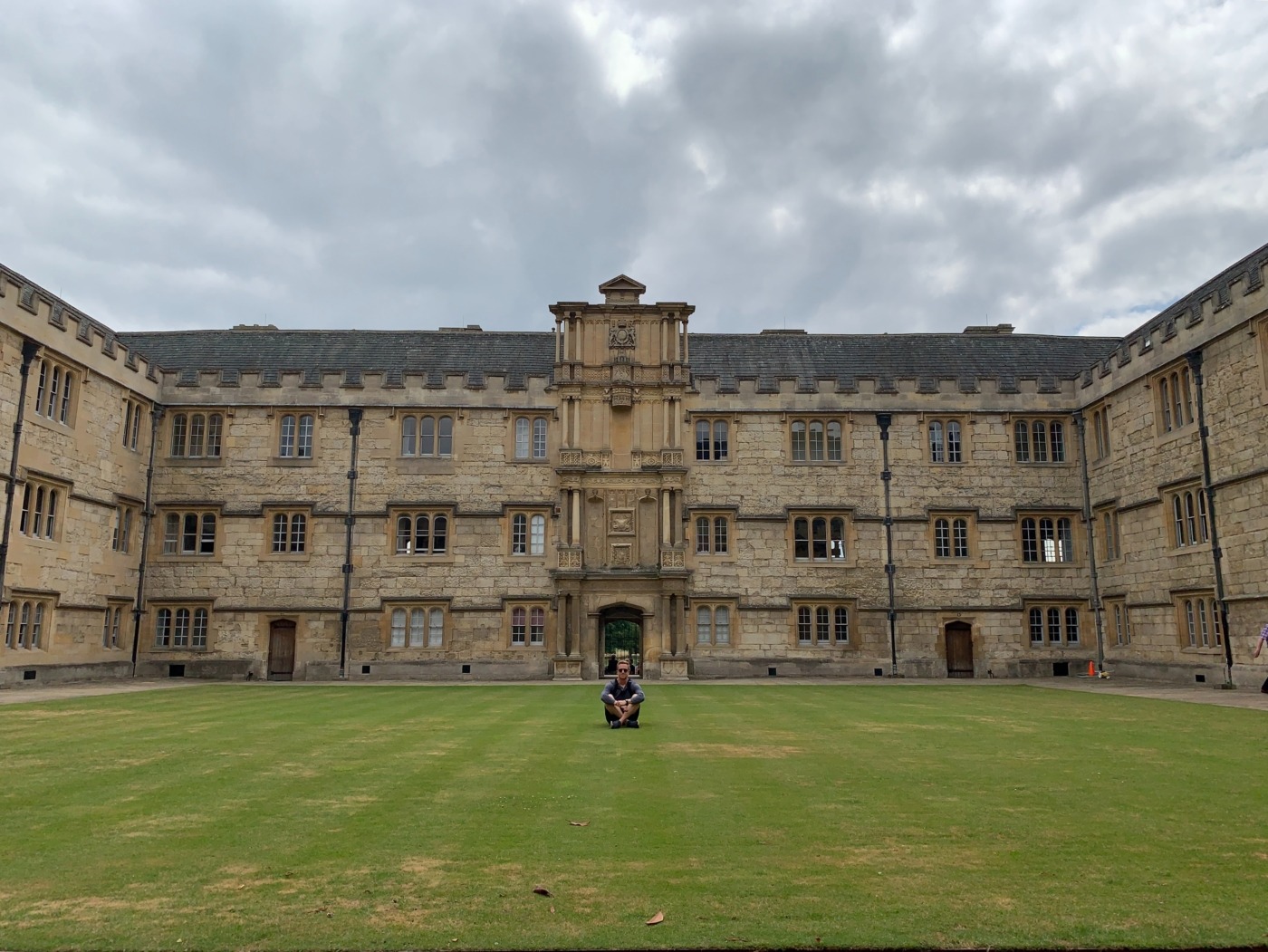 UK universities have been told to expect a sharp fall in the number of new international students coming next year, including a loss of up to £460 million in income from students from East Asia.

The decline in students from East Asia for the 2020/21 academic year is predicted to result in a loss of approximately £460 million for UK universities.

A survey conducted by the British Council anticipates approximately 14,000 fewer students from eight countries in East Asia – a decline of 20%. The survey revealed significant uncertainty from international students: 35% of respondents claimed to be “neither likely nor unlikely” to delay or cancel studying overseas, and a further 29% were at least “somewhat likely” to do so.

The British Council predicted that the higher education sector could take three to four years to recover from the financial effects of Covid-19. The survey highlighted China, where nearly 40% of students remain undecided, as a particular concern, because it provides more international students for the UK than any other country.

However, Matt Durnin, author of the report for the British Council, recognised the possibility of a considerably more “pessimistic scenario” than the report concluded. Losses could reach up to £2.3 billion, if those who are undecided choose to cancel or defer their studies in the UK.

Mr Durnin stresses “a window of opportunity over the next two months to create a greater sense of certainty about the upcoming year”, which he suggests would create “a much more manageable scenario”.

The survey also identified postgraduate students as significantly less likely to continue their plans to study in the UK this coming academic year. Mr Durnin said that, as most prospective postgraduates are on one-year courses, “a disruption to the autumn term would have a significant impact on the total study experience”.

This comes after the government rejected a plea from universities in England for a £2 billion bailout. The University and College Union (UCU) has warned that universities may not be able to survive the losses of students, particularly from overseas, without government support.

Indeed, a report for the UCU in April declared that universities could lose up to £2.5 billion in funding, as a result of the predicted decrease in domestic and international students.

Jo Grady, the union’s general secretary, has called for clarity for students from universities, stating that “they are worried about what their education will look like and even if their chosen institution can ride out the crisis.

“The current wait-and-see approach from ministers is exacerbating the crisis for prospective students.”

Dr Grady identifies that urgent action to reassure students is vital in limiting the number those deferring or cancelling their studies at UK universities.