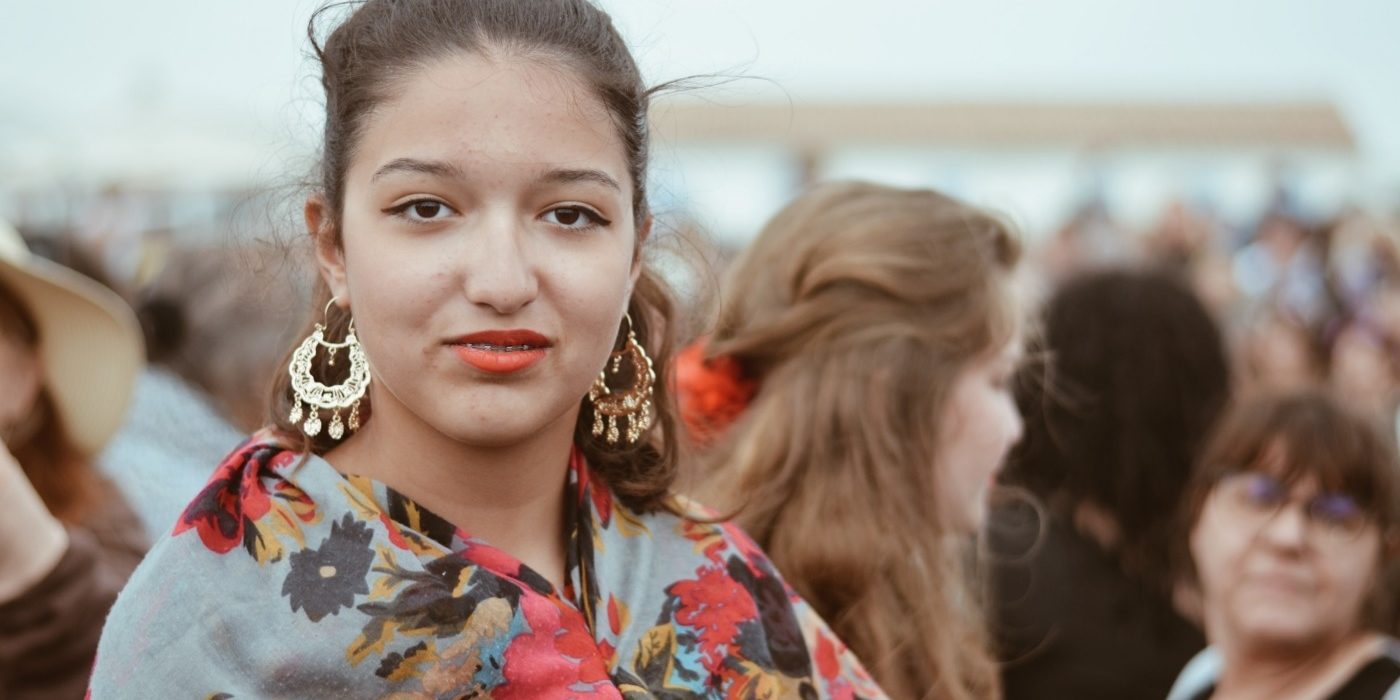 A moment of history was made in Ireland at the end of last month. Eileen Flynn became the first ever individual from the travelling community to sit in the Seanad, which is the upper house of the Irish Parliament. Growing up on a travellers’ halting site in Dublin, she pledged to use her newfound power to break barriers and assist marginalised communities. As a rights activist, she has campaigned on many issues including same sex marriage, homelessness, and abortion.

During her opening speech to the Seanad, she raised her struggles growing up: her family potentially going without heating for a week and difficulties at school following the death of her mother when she was only 10. After attending an access course at Trinity College Dublin, she was one of 11 seats in the Parliament filled via a nominee. Both the Women’s Council of Ireland and travellers’ rights group Pavee Point deemed her appointment ‘historic’. With over 30,000 travellers in Ireland as of 2016, they were finally declared an indigenous ethnic minority by the Irish government in 2017.

However, the situation for travellers isn’t quite as brilliant as this achievement. A report by the Seanad found that travellers were still experiencing “stigma, longstanding prejudice, discrimination, racism, social exclusion, and identity erosion”. This is certainly the case within the UK, as debates that take place in the UK Parliament often focus on separating the traveller community from the rest of society.

Labour MP Tony Lloyd deviated from this trend by recognising that the traveller community often face the “biggest levels of racism and discrimination”. This was linked to a YouGov poll from 2017 that found more than 40% of British parents would be uncomfortable if their child formed a close relationship with a traveller. The survey also found a third of parents would be unhappy for their child to go on a playdate at the home of a traveller.

That a minority of travellers commit crimes, (just as all humans have the ability to commit crimes), has meant that prejudice has formed against the community as a whole. This hasn’t been helped by some newspaper publications judging all travellers as a homogenous group. Treatment like this forces all individuals to suffer discrimination due to the actions of a few. In schools, travellers experienced severe discrimination and bullying, which has often meant keeping their ethnicity a secret. Instead of being themselves, travellers have to risk drip-feeding information about their past to others or saying nothing at all. Neither should be the case in a civilised society.

The broadcasting media can also fuel these prejudices. A Channel 4 Dispatches documentary about travellers was found to be using misleading data in its analysis. For example, the documentary investigated rates of crime within a one mile radius of traveller sites. In 56% of cases across the 237 chosen sites, the rate of crime was lower than the national average. However, the documentary was found to overly focus on the 27% of cases where the rate of crime is higher than the national average.

Jim Davies, founder of the Gypsy, Roma and Traveller Police Association, stated the data “would crumble under the slightest scrutiny” and that an increase in prejudice against the traveller community had already been witnessed following the documentary. All crime, in whatever form, must be opposed. What travellers oppose is the assumption they will commit crimes, like theft, simply because they are travellers.

The tactic of demonising travellers has been used shamefully in election campaigns. The OpenDemocracy website found the Conservatives had used discriminatory statements about travellers within their election material. For example, the website found a candidate in Crewe and Nantwich led a campaign against the Romani community, while another in South West Bedfordshire backed proposals which could have amounted to ‘forced assimilation’.

This came after Home Secretary Priti Patel announced a consultation into powers that would allow the police to confiscate traveller property last year. The human rights group Friends, Families, and Travellers told OpenDemocracy that the proposals “focus on the behaviour of a minority, yet tar all Gypsies and Travellers with the same brush”. A complete lack of political representation from travellers has allowed such actions to go unchallenged.

A Guardian article reports how prejudice has been historic. Half a million Roma people were killed during the Holocaust and despite being the largest ethnic minority within the EU, the group are still receiving discrimination in contemporary society. The article reports unequal treatment, separation and, in 2010, French president Nicolas Sarkozy paying Roma €300 to leave France. Illegal sites exist often due to inadequate housing, a problem facing the whole country. A mixture of structural responses- liberalising the green belt and extending council housing- is essential.

But transforming the hearts and minds of citizens will also be necessary. Negative stereotypes of travellers lead to negative attitudes towards them as a whole. A report entitled ‘The Last Acceptable Racism’ found 70% of gypsies had experienced educational discrimination. When education is the key for leading a successful, worthwhile life, how can society allow this to go unchallenged? The problems have been identified. It is up to politicians, campaigners and humanity to find the solutions.