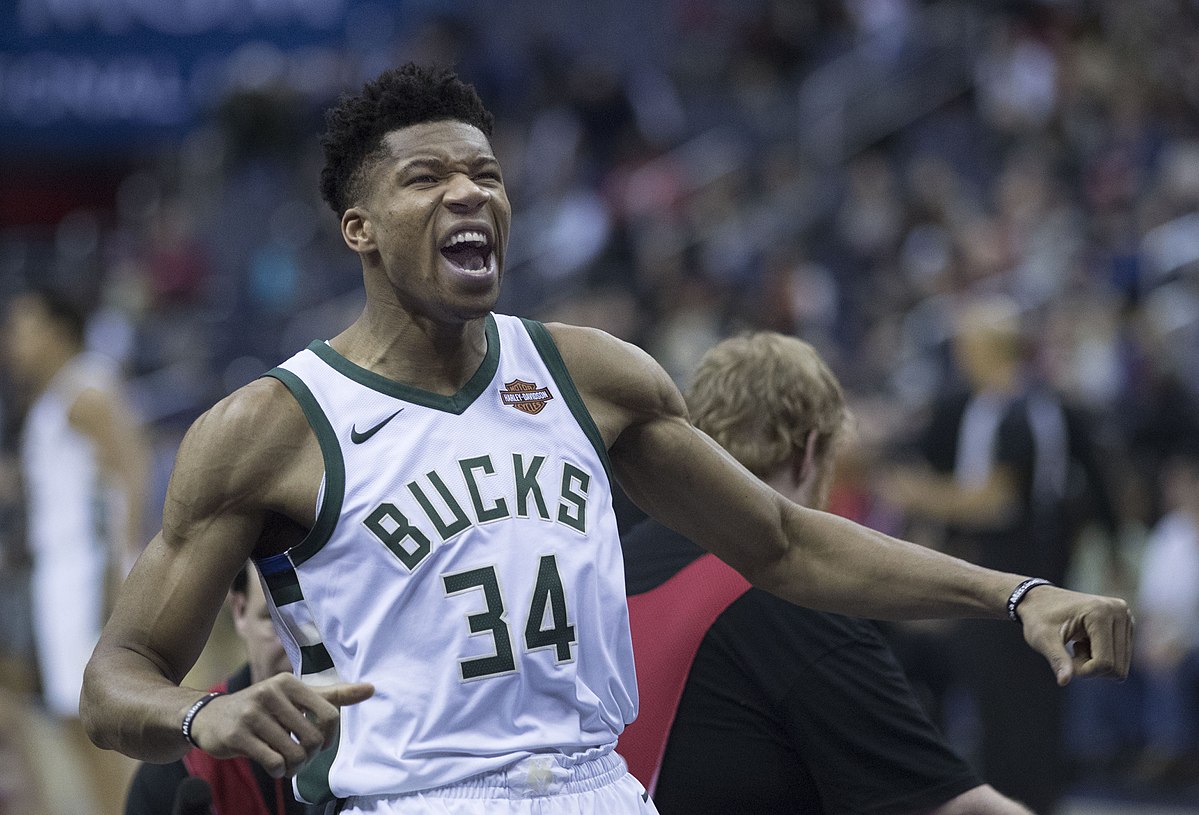 The NBA playoffs tip-off on 17 August, nearly four months after they were originally scheduled to begin. After 22 teams finished the regular season in the ‘bubble’ at Disney World Florida, we are finally down to the 16 best teams – each ready to take part in the most intense, meaningful and competitive games of basketball seen anywhere in the world.

This season will, of course, be slightly different. There will be no seas of crowds with the same coloured shirts roaring on their team, nor will teams travel across the country for away games that are infamous for hostility.

Matchups are determined by where each team finished in their Conference

However, despite these notable differences, the format of the playoffs will stay the same. 16 teams will battle it out to win the NBA Championship. As normal, the competition will be split between the Eastern and Western Conferences, with the eight best teams from each competing in the playoffs.

A champion from each Conference will be crowned, with the two remaining franchises facing-off in the NBA Finals. Throughout the playoffs, teams play best of seven series to determine the winner of each matchup. In the first round, the matchups are determined by where each team finished in their Conference. In following rounds, a bracket structure will be used:

Which are the matchups to watch out for? Who are the key players? Which team will be lifting the Larry O’Brien NBA Championship Trophy in October?

Well, one player to key an eye on is Damian Lillard. The Portland star was named ‘Player of the Seeding Games’ in a unanimous vote for his phenomenal performances, he averaged 37.6 points-per-game. However, despite his hard work to get his team into the eighth seed in the West, they will face the top-seeded LA Lakers, led by LeBron James, in the first round and will almost certainly lose.

The most entertaining series of the first round will come in the West with the Oklahoma City Thunder facing-off against the Houston Rockets. On top of the fact that these two teams are extremely well matched, both finished with a 44-28 record in the regular season, there is a storyline behind the match-up that gives it extra spice.

At the start of the season, the Rockets traded Chris Paul to OKC, with Russell Westbrook going the other way, amid rumours that Paul and the Rockets’ star player James Harden had fallen out. No one expected OKC, led by Paul, to be competing with the likes of the Rockets this season, and now ‘CP3’ has a chance at revenge against his old side – although, I don’t think his team are quite good enough to beat Houston.

An Eastern Conference semi-final between the Boston Celtics and the Toronto Raptors would be fascinating. The reigning NBA Champions Toronto know how to win playoff series. However, Boston’s young side is filled with talented and hungry players like Jayson Tatum and Kemba Walker. It would be a superb series, filled with passion and competitiveness.

However, the Clippers, spearheaded by reigning Finals MVP Kawhi Leonard and Paul George, are a force to be reckoned with. This match-up between four of the elite players in the NBA would be mouth-watering. Both teams possess quality, skill and courage – however, in my opinion, only the Clippers possess championship-winning depth in their roster, which is why I’ve got them to advance.

Reigning NBA MVP Giannis Antetokounmpo is certainly one to watch. The explosive 6’ 11” forward, nicknamed the ‘Greek Freak’ for his size, will be looking to take the title back to Milwaukee for the first time since 1971. He and his team are getting better and better each year and will learn from their lessons last season, where they were unceremoniously dismissed by the Raptors in the Eastern Conference Finals.

Will they win it all? Or will a team from Los Angeles fulfil their potential? Only time will tell. If I were a betting man, which I’m not, I would put a cautious £10 on the LA Clippers.

However, it really is too close to call. It will come down to who can hold their nerve, who can make big shots and who decides it’s their time to achieve glory.