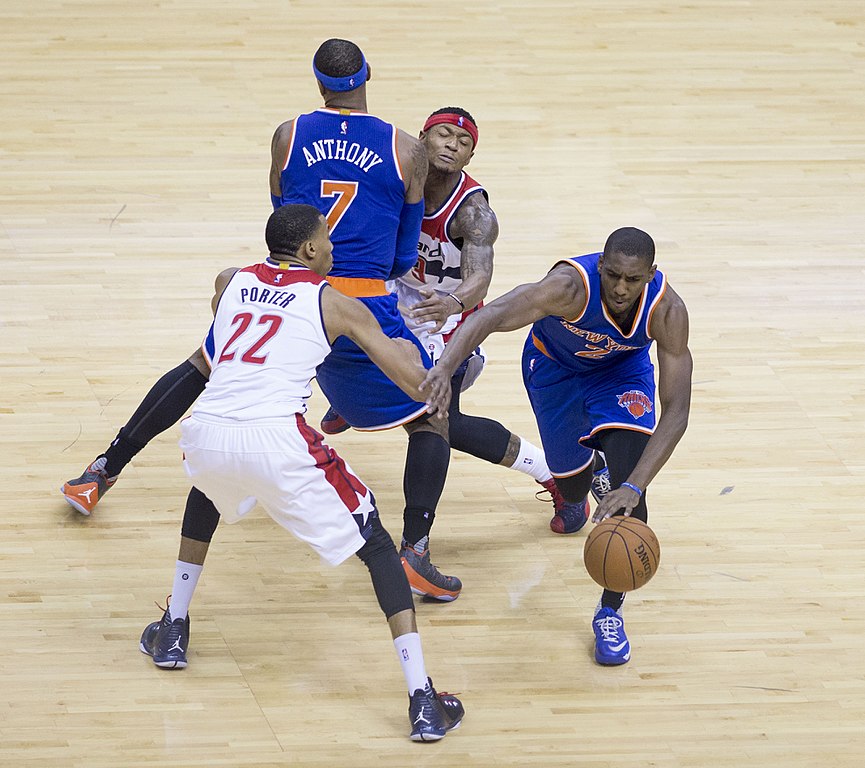 The National Basketball Association (NBA) has agreed upon plans to restart its season, which was halted on 11 March, by holding all games and training sessions at Florida’s Disney World Resort. The restart is targeted for 31 July – a date which still seems a frustratingly small dot on the horizon for basketball fans.

Did you know that Disney World Florida is home to ESPN’s ‘Wide World of Sports’? As someone who thought Disney World was more of an amusement park than a sporting metropolis, I certainly didn’t. I also didn’t realise that this 220-acre sporting complex consists of three enormous arenas, one 9500-seater stadium and a remarkable number of playing fields including those for soccer, American football, and baseball.

The three arenas are a crucial part. These can be configured into 20 basketball courts; allowing capacity for the NBA to have all teams playing at the same time, and some extra legroom – even more when you consider that no fans will be taking up the excess space.

Importantly, Disney World also provides numerous hotels in its infrastructure. The plan is for all players, coaches and staff to stay within the bounds of the resort in 18 hotels for the duration of the season. This creates a campus-like environment in which all residents can be tested for coronavirus. Once all people are tested negative it should be plain sailing. No one in and no one out. The virus shouldn’t be able to infiltrate and wreak havoc in this compound.

In terms of basketball, there were various options discussed for how best to finish the season fairly. On 4 June the NBA Board of Governors approved the most popular plan involving 22 teams. All 16 teams currently in playoff berths will travel to Orlando, as well as six teams within six games of a playoff spot when the season was suspended – the Wizards, Blazers, Pelicans, Kings, Spurs and Suns.

Those who finish first through seventh in each conference will automatically

Each team will play eight ‘seeding games’ – equivalent to finishing the regular season. After these fixtures, those who finish first through seventh in each conference will automatically advance to a traditional playoff tournament.

In my opinion, this plan is looking to be a success. From the economic, fairness and health standpoints, this plan ticks the boxes better than any other suggestion. It’s not perfect, but nothing is nowadays.

Firstly, economically, the NBA restart will be overwhelmingly positive. Some of the 43,000 workers that were furloughed by Disney World Florida earlier this year will be of use again, with the NBA expected to spend tens of millions of dollars during this project.

The broadcasters too would have been crippled by a cancellation of the NBA season. It is estimated that ESPN alone would have lost $481 million in advertising revenue if the season was void – and that’s just one of the NBA’s broadcasting partners.

This plan also ensures maximum fairness. All teams who had at least a semi-realistic chance to make the playoffs have an opportunity to make up ground on those above them. Moreover, the teams with title aspirations – the Bucks, Lakers and Clippers to name a few – will have the chance to shake off any rust before embarking in an unaffected, full playoff campaign. This not only protects fairness but also legitimacy.

Finally, we must consider the health of the public, the staff and the players. In this context, the plan seems very reasonable once again.

The worldwide audience that the NBA attracts will be delighted that their sport is back, inevitably helping their mental health. Further, those who will live in the ‘bubble’ of Disney World will be regularly tested and take every safety precaution necessary. As for the players, they get the chance to play some less competitive “seeding games” before the intense playoffs begin. This is crucial to, not only quality insurance but also injury prevention.

Opportunities for hope have been excruciatingly difficult to come by recently

Basketball is returning and with a sensible and realistic plan for success. I, for one, am thrilled.

However, one must look upon this gleeful news with some perspective.

Considering the anarchic situation that the USA finds itself in, this story rightly pales into insignificance. The danger posed to American health, security and civil order by the coronavirus and the recent protesting means basketball doesn’t really matter at the moment.

The NBA’s return will, however, provide respite from the world’s problems; such opportunities for hope and joy have been excruciatingly difficult to come by recently.