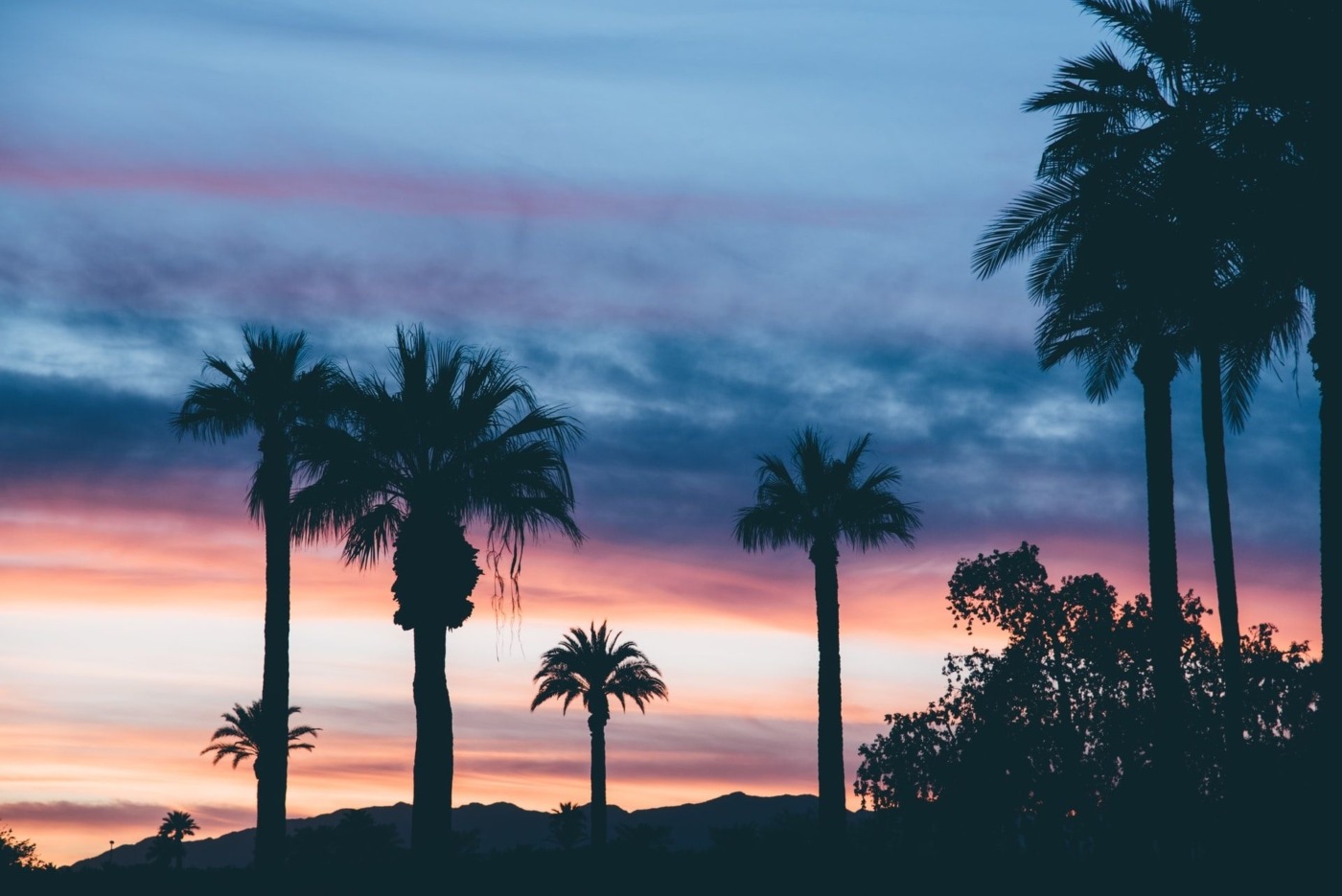 Literary characters during the summer

Often, we get so caught up in the stories that we’re reading, we don’t stop to imagine what the characters would be like in a completely different setting. For example, it’s amusing to stop and think of the perpetually tortured Victor Frankenstein at Christmas, wearing one of those crinkled paper hats you find in crackers. Or to think of the gloomy, rolling moors of Wuthering Heights becoming the sight of a vast Easter egg hunt, dotted with technicolour plastic eggs – just imagine Heathcliff wearing fluffy bunny ears. As we finally enter the summer months, it’s time to consider what our favourite fictional characters would get up to over the summer.

Regardless of whether they spend the summer in Miss Honey’s old cottage or their new mansion, Matilda and her new adopted mother know how to have a great time in the summer months. After a cheerful breakfast of pancakes, they pour over Miss Honey’s worn recipe books and decide to make a strawberry cheesecake, vibrant in colour but sweet in taste. While waiting for it to set, they take in turns to quote their favourite lines from books or exchange interesting facts they found in their latest books- naturally, they visit the library every week to borrow new ones. In the afternoon, Matilda’s friends pour into the sunny garden to gobble strawberry cheesecake and play together, allowing her the freedom of childhood at last. They ride bikes, laze about in the sun with books, and completely forget about the responsibilities of school. Everyone is welcome!

Throughout the year, the March family would save up their pennies to spend a few days at the seaside. After all, what would benefit Beth’s frail health more than some fresh sea air? While Amy lolls on the blanket, capturing where the sky meets the sea in oil paint, Jo insists on splashing in the waves and ends up soaking wet. Although Meg protests, she is dragged into the fun too and Beth is happy to spend the afternoon quietly investigating rock pools. After a luxurious picnic lunch, packed full of goodies by Marmee and Hannah, they would lay on the blanket and pretend as if they were in some faraway fantasy world under the sea. Jo scribbles in a notebook.

Of course, we all know that it’s the peculiar girls of fiction, those with great imaginations, who would have the greatest adventures over the summer. Anne of Green Gables would “suppose this” and “imagine that” until the cows came home, accidentally staying out too late collecting wildflowers and scurrying home to apologise. She would scrape her knees attempting to climb into cherry trees, (“wouldn’t it be lovely to live in one?”), and run wild with Diana, probably giddy with glee. Meanwhile, The Little Princess Sara Crewe would probably host tea parties for her classmates and dolls with her favourite doll, Emily, sitting at the head of the table. She would entertain her guests with elaborate stories that fused Indian folklore with her own fantastical ideas, keeping them hanging on her every word. Even after losing her elaborate wealth, Sara would love to tell these same stories to Becky, huddled in their warm attic rooms.

On the other hand, Hamlet doesn’t enjoy the family barbecue held in the castle grounds and wishes he had stayed at university over the summer. Despite Horatio’s attempts to cheer him up, he just sulks around on the grass and listens to a moody Spotify playlist on his AirPods, as he bitterly watches Claudius flip burgers on his father’s old grill. Claudius is getting tense because it looks like their neighbour, Fortinbras, is showing him up with his grilling skills. When his mother offers him a hot dog, Hamlet would probably make a quip about her cheating on his father and everyone would scramble to fill the uncomfortable silence. Later, an irritated Laertes threatens to shove the hot dog down Hamlet’s throat if he keeps making crude comments about Ophelia.

Scorching sun is bad news for those in horror fiction: the likes of Dracula and Camilla find it’s incredibly difficult to brood in the shadows, looking ominous, when you’re wearing a big floppy sunhat to protect you from the evening sun. Those in high society, such as Dorian Gray, would entertain summer parties full of elaborate guests and then lock himself in his attic room to stare gloomily at his cursed portrait. Although he remains unchanged, his portrait gets a nasty sunburn because, it being the Victorian era, nobody is wearing suncream.

And of course, thanks to Stephen King’s IT, we all know what happens in Maine over the summer. However, Pennywise is far less threatening when you imagine him on a sun lounger, sipping a martini. I wonder if immortal eldritch horrors get tans?