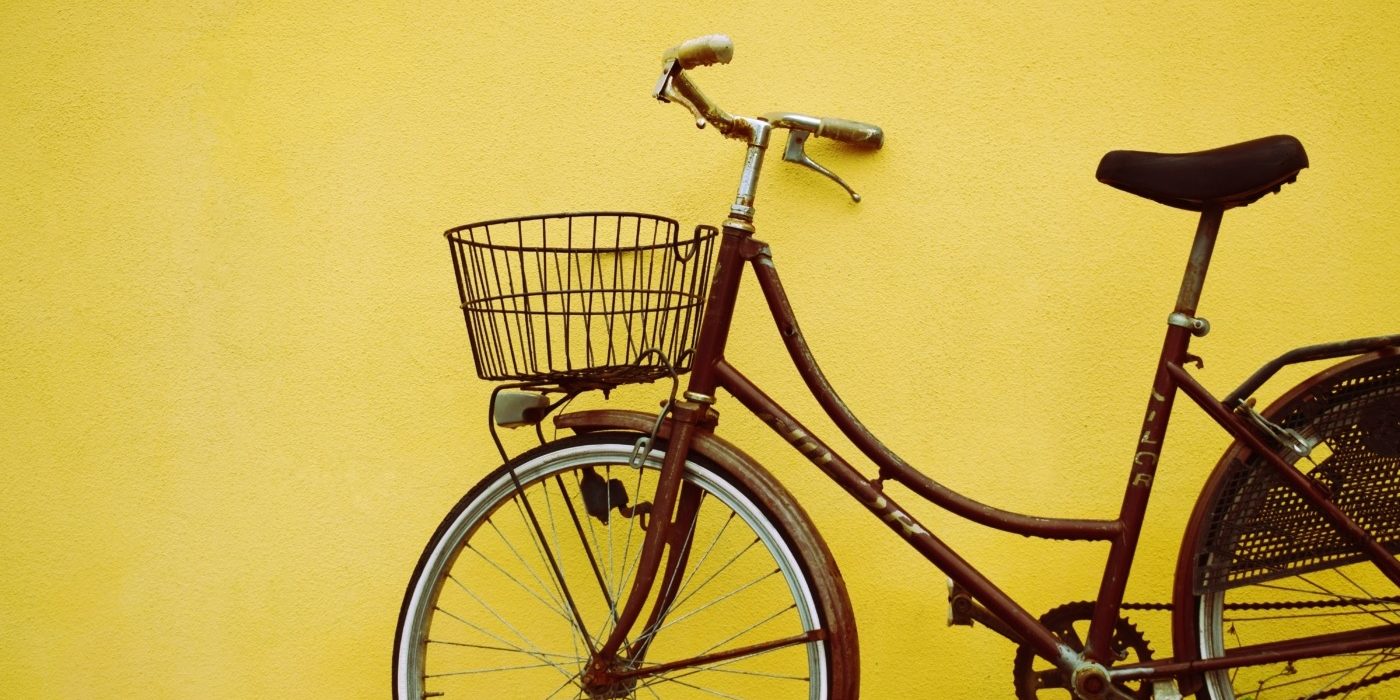 It’s just like riding a bike, but even quicker!

The pandemic has had an effect on many forms of travel and cycling is no exception. It has massively increased in popularity in recent months. There are numerous advantages to this, so why has it taken many people a global pandemic to rekindle the love for cycling?

Most of us are familiar with regular bicycles, however it is not only those that have become a popular choice. Electric bikes are one of the most popular forms of transport at the moment, but this is not to say they are the newest. The first E-bike was invented in 1895 but due to the weight of it as well as the short battery life, the idea didn’t take off. With advances in technology, modern E-bikes are now lightweight and have considerably long battery life.

Simply put, an E-bike is a bike with a battery and an electric motor. This can use power to drive the bike forward meaning you do not need to put much effort into pedalling even if you want to go fast.  The battery is charged from a regular socket and it then powers the motor which makes cycling more effortless. Most E-bikes have a function that allows you to choose a power mode which determines how much the motor assists you with cycling. One full charge of the battery can take you as far as 100km. This is the key reason why having an E-bike can help you to travel long distances without getting worn out.

Another advantage of an E-bike is that it can make your journey much quicker, although in the UK the assisted speed is restricted to 15.5mph for safety reasons. E-bikes also make cycling more inclusive as they make cycling easy for those with health problems as well as the elderly, both of whom may find it hard to get around on a regular bicycle.

This being said, there are now a large variety of E-bikes on the market so it is worth doing some research before purchasing one. The price usually correlates with the battery life. Some bikes are hybrids whereas some are better suited to rough landscapes, for example, mountains. If you choose to invest in a good quality E-bike, it may cost you to up £3,500. For this reason, Transport Scotland is offering an interest free loan for anyone purchasing a new E-bike. This is just one of the many initiatives used to raise awareness and encourage people to make the switch.

A recent study which surveyed 13,000 people in 11 different European countries showed that 24% of them already own an E-bike or are more likely to purchase one compared to this time last year. This is a staggering number which shows that E-bikes really are rising in popularity, however this differs widely between different countries as well as different age groups. For example, the UK has shown the lowest interest in E-bikes in the survey with only 7% of people saying they would try an E-bike.

Cycling is undoubtedly better for the planet when compared to public transport and driving. This is a reason why some people want to switch to an E-bike. Along with all the advantages already mentioned, you could be helping to keep air pollution and greenhouse emissions low so what’s not to love. 18% of those studied said they are “likely to start using an e-bike because they are concerned about the environmental impact of their travel.”

It is expected that cycling, including that with E-bikes, will only continue to grow. As more people begin to worry about the planet, as well as the current uncertainty of using public transport, cycling to work will soon be the norm for many. However, some cities that aren’t very well adapted to large volumes of cyclists would need to make some changes to their road layouts as to allow more space for cyclists. As many people look for convenience in their busy lives, E-bikes are bound to become more popular. New designs have been able to make them fast, easy to transport and quick to charge and undoubtedly this will only get better in the future.

Looking to buy rollerskates? Get in line!