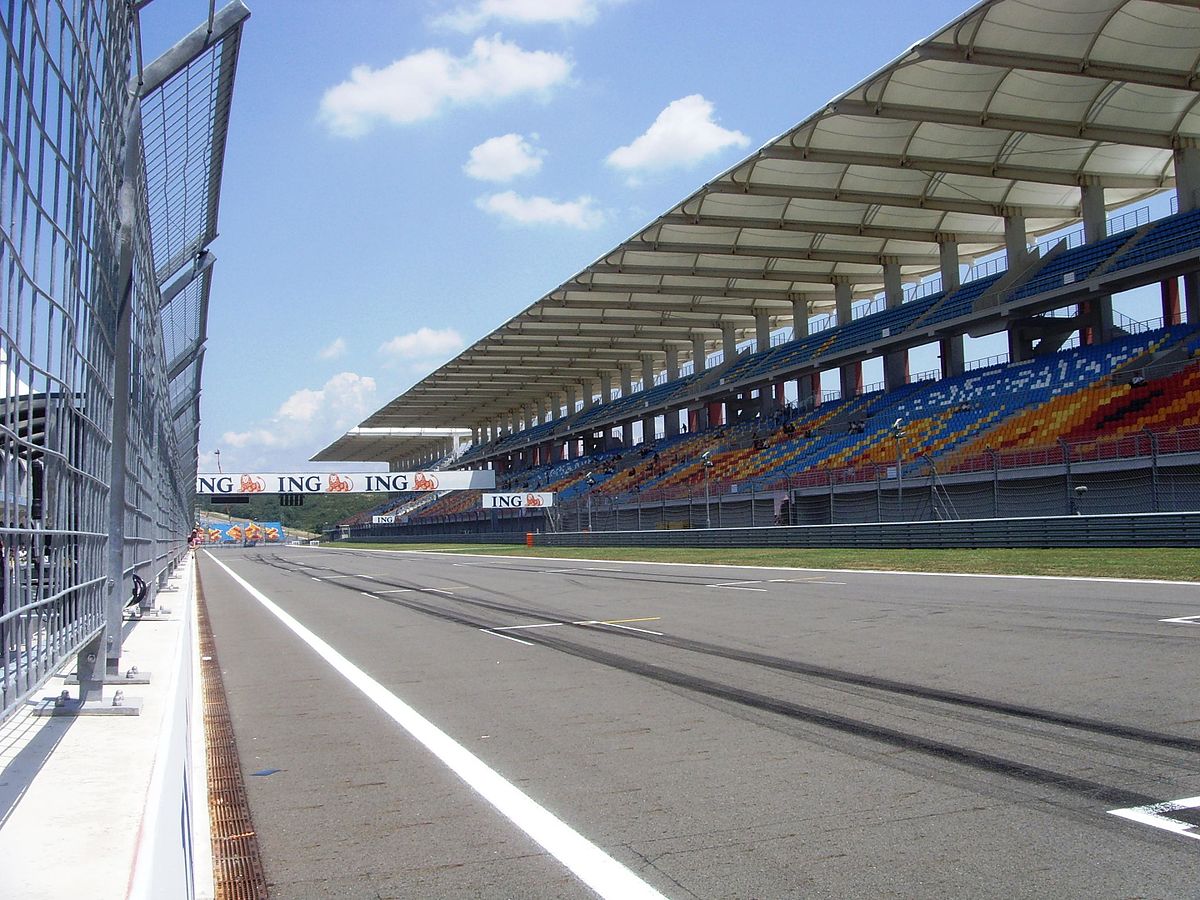 Formula 1 has named the races that will conclude the 2020 season, including a return to the Turkish Grand Prix for the first time in nine years. Four Grand Prix in three countries – Turkey, Bahrain and the United Arab Emirates – will wrap up the 2020 calendar. There is a total of 17 races on the schedule for this season, the lowest number since 2009.

Sebastian Vettel won the last Grand Prix there in 2011 when he was part of Red Bull.

Bahrain will host two races, on 29 November and 6 December, before the season concludes at Abu Dhabi on 13 December.

A proposed Chinese Grand Prix has now been officially cancelled, and it is widely expected that the Vietnam Grand Prix will face the same fate shortly. As a result, the three races concluding the season are the only races on the 2020 calendar that will take place outside geographical Europe.

F1 chairman and chief executive Chase Carey said: “We are proud to announce that Turkey, Bahrain and Abu Dhabi will be part of our 2020 season. This year has presented F1 and the world with an unprecedented challenge and we want to pay tribute to everyone across F1, the FIA, the teams, and our partners who have made this possible.

“While we are all disappointed that we have not been able to return to some of our planned races this year we are confident our season has started well and will continue to deliver plenty of excitement with traditional, as well as new, races that will entertain all our fans.”

Admittedly, it has been hampered by the Covid-19 pandemic, but the 2020 F1 season is not the most exciting one. We all knew who was going to win long before the first race, so the reintroduction of Turkey – a track that is built for genuine racing – could be a late spark for this year’s F1.

Of the current grid, only Lewis Hamilton, Sebastian Vettel, Kimi Raikkonen and Sergio Perez have prior experience in F1 machinery at the circuit, and many of the drivers are looking forward to experiencing the course for the first time.

It would be mega. I think it would be bloody awesome. It’s such a cool track.

Of particular interest in the quadruple-apex left-hand Turn 8, which was one of the most spectacular corners in the sport when Turkey joined the calendar back in 2005. It has never been tested out with the modern-spec high-downforce cars, and many of the field are excited at the prospect of tackling it at speed.

Esteban Ocon said: “Turkey is a fantastic circuit. If it comes to the calendar, awesome. It’s an old-school circuit, something I was watching on TV when I was younger. [The] massive left-hander, flat-out, is going to be pretty impressive.”

His sentiment was shared by Romain Grosjean, who raced in GP2, winning races there in 2008 and 2011. He said: “It would be mega. I think it would be bloody awesome. It’s such a cool track, I really enjoy going there and racing. Turn 8 is a good one for the neck, so I think it would be very fast.”

A touch of novelty will be good for the racing season, and if the drivers think they have the potential to do some good honest racing there, there’s no reason that Turkey couldn’t be one of the highlights of this generally stilted championship.