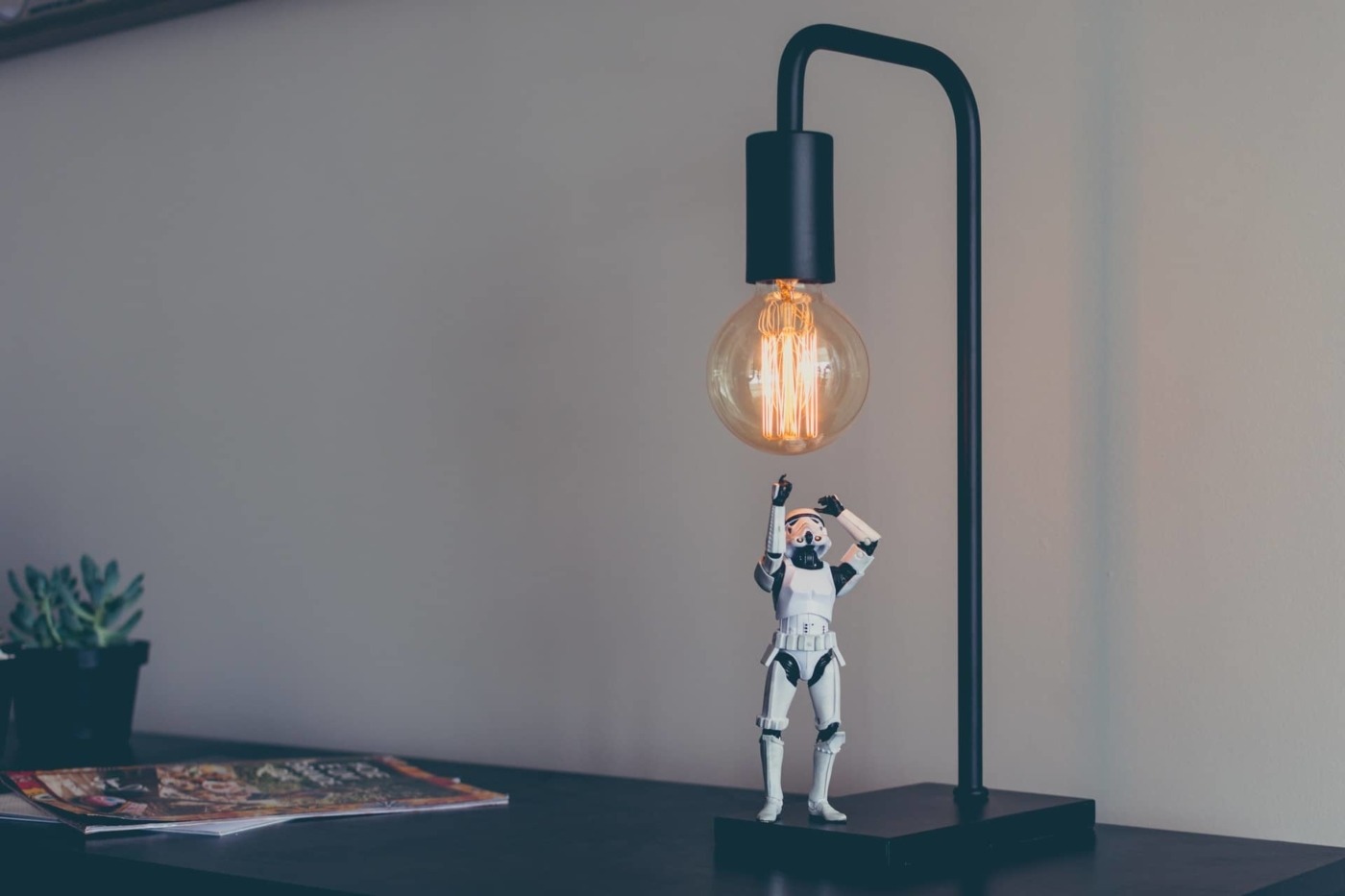 It’s a tough time to be Disney.  The Skywalker Saga has ended. Rise of Skywalker was a disappointment in the eyes of critics and fans, the first time they had agreed on a Star Wars movie since they bullied poor Jake Lloyd. The effect can be seen in the box office: in America, it’s the only Disney Star Wars to not be in the top ten for domestic gross, coming in at 14th. It earned 258 million less than the critically acclaimed but controversial The Last Jedi. Star Wars has become one of Disney’s key franchises, and it’s on a downward trajectory. The brand is overexposed and over stretched. Since The Force Awakens came out in 2015, there has been five Star Wars movies. It took George 25 years to make five Star Wars films. People are sick of Star Wars.

So, what is everyone’s favourite media mega monopoly supposed to do? Keep beating a dead horse, of course! While cinematic Star Wars has been put down for a rest, the content gods must still be appeased; Disney spent one billion dollars to open a brand-new Star Wars Land in their parks, and if it wants to keep that profitable, Star Wars must stay relevant.  So, they’ve released a new video game, new cartoons, and of course, The Mandalorian.  The Mandalorian is a big success, with tons of cultural adulation, and Emmy nominations. One TV show has managed to be a more significant cultural event than Rise of the Skywalker, the end of a story that has entranced audiences since 1977.

But Disney is missing the point of why people liked The Mandalorian: it didn’t feel like anything else in Star Wars

Never one to miss a chance to suck all the life out of an idea, Disney’s Marvel Comics will now make a comic series based on Disney’s The Mandalorian, itself a spin-off of Disney’s Star Wars. These would just be one part of a greater publishing effort to create more content for obsessives to mindlessly consume. The Mandalorian was an unexpected success. Disney hadn’t even prepared to make Baby Yoda toys in the necessary number – they won’t make that mistake again. But Disney is missing the point of why people liked The Mandalorian: it didn’t feel like anything else in Star Wars.

In a franchise dominated by stagnant thinking, The Mandalorian actually found something new to do with Star Wars. It stepped away from the cosmic epic and the Greek family tragedy, preferring to experiment in the margins. Unlike other spin-offs, The Mandalorian is content to treat Star Wars as a sandbox to play in, rather than a puzzle in which it must validate its existence by figuring out how to squeeze in a Mark Hamill cameo. In a world where our screens are dominated by blockbuster franchises, which are often accused of being paint-by-numbers committee pieces (that I love unreservedly), these franchises can still throw it all to the winds, and turn in something that feels fresh.

These comics may be good, but they won’t ever reach the heights of The Mandalorian, because by their very nature they are playing it safe

The Mandalorian worked because, for the first time since 1977, it made Star Wars feel like it belonged to fans. Its success felt earned, rather than predetermined. It was a product of love from Jon Favreau and Dave Filoni. There was risk involved: would people embrace a Star Wars story that got away from the Jedi, Lightsaber battles, one that focused on smaller scale personal stories rather than grand space heroics? Audiences had thoroughly rejected Solo. We no longer live in a world where a Star Wars banner is enough to secure success, which made it all the more meaningful when The Mandalorian achieved it.

But now The Mandalorian has proved itself, it must be exploited.  These comics may be good, but they won’t ever reach the heights of The Mandalorian, because by their very nature they are playing it safe. No-one expects anything of the substitute. They can’t fail in the traditional sense; all they need to do is perpetuate the brand. Being good would only get in the way: they can’t tell stories that will change the characters, or reveal something new and meaningful about them, because they can’t affect the show. They will just chug along, achieving.

Or, Disney could actually allow Star Wars comics the same freedom The Mandalorian was allowed. They could find their own corner of the universe to play around in, tell stories that matter on their own without having to fit into a larger plan, do something new in a medium that offers limitless possibilities. They won’t, but it’s a nice thought.