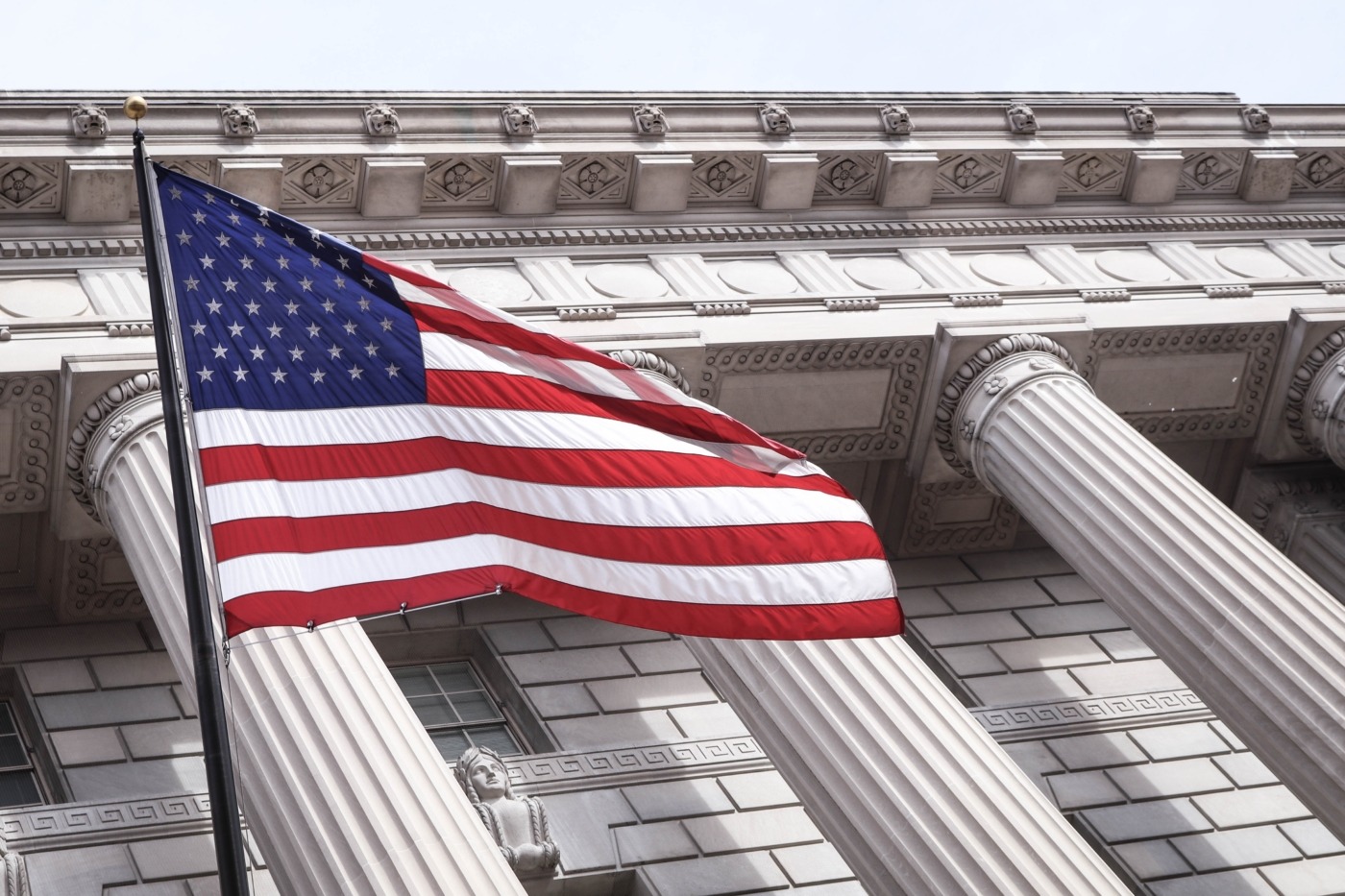 A major legislative move could reshape the fabric of America – on Friday 26 June, the US House passed a bill to make Washington, D.C. the 51st state of America. The legislation, which would give Washington residents one House member and two senators, was approved by a 232-180 vote. It is hugely unlikely to gain any traction in the Republican-held Senate, and President Trump has said that he would veto the proposal if it reached his desk. But that’s not the end of the story – if the Democrats win the presidency and Senate this election cycle, this new state could happen. Why is this such a contentious move, and what are the arguments for and against statehood?

The major issue for the more than 700,000 people who live in D.C. is a lack of representation. The city doesn’t have a voting member of Congress or representation in the Senate (although President Nixon gave it a non-voting delegate in the House). It is treated like a state for the purposes of presidential elections, gaining three Electoral College votes, but this is a fraction of the representation US citizens normally have. According to D.C. mayor Muriel Bowser, instead of self-determination: “We are subject to the whims of the federal government. Sometimes they’re benevolent, and sometimes they’re not.”

Although 700,000 may not seem a large amount, it is larger than the populations of the smallest two states, Vermont and Wyoming, both of which have two senators and a voting member of Congress

This is down to how it was created. The then-Congress sat in Pennsylvania and was besieged by soldiers demanding payment for their service in the Revolutionary War – this was the Pennsylvania Mutiny of June 1783. Congress appealed to the state government for help, and was refused. After this, the framers of the constitution decided to create a federal district distinct from the states. Congress would provide for its own security, and not need to rely on states for its governance. It was made out of land from Virginia and Maryland – the Virginian land has now returned to the state, and the D.C. residents want to turn the Maryland portion into their new state. The federal city would be shrunk down to its most essential parts, including Congress and the White House, according to this new proposal.

Although 700,000 may not seem a large amount, it is larger than the populations of the smallest two states, Vermont and Wyoming, both of which have two senators and a voting member of Congress. The District also pays more federal taxes than 22 states, and an inherent principle in the country is ‘no taxation without representation.’ This has been controversial since it was taken over by the federal government in 1801, with proposals raised to deal with this pretty much since day one. Eleanor Holmes Norton, the district’s delegate, has been introducing resolutions for statehood since she entered the House.

Making D.C. a state would give it a congressperson and two senators and, given the area’s historical political alignments, they’re essentially guaranteed to be Democrats

Some Democrats have framed the Republican denial of this move as racist, as nearly half of the residents are black. Maxine Waters, who represents California, said that “race underlies every argument against D.C. statehood.” In truth, for Republicans, the argument is less racial than it is political. Making D.C. a state would give it a congressperson and two senators and, given the area’s historical political alignments, they’re essentially guaranteed to be Democrats. As Republican Senator Lindsey Graham argued: “The Democratic Party is changing this construct to get two more seats in the Senate. If you don’t see that, you really are blind politically.”

The argument about voting representation is slightly undermined by the city’s past actions. The city was originally made up of parts of Maryland, and there was a proposal to cede the residential portion of it back into the state (something known as retrocession). This would have given D.C. residents voting rights without upsetting the current balance of states, but it was turned down. Mayor Bowser said last year: “D.C. voters have already said loud and clear that we do not want retrocession, we want statehood.” Given the discourse about how residents are clamouring to vote, it may also come as a surprise that the presidential turnout in 2016 was 60%, and the last mayoral election had a dismal 18%. These numbers are particularly low when you note that the residents are governmental employees, and thus actively engaged with politics.

Two-thirds of US residents are opposed to statehood for D.C.

The question of size is a contentious one too. The reason the population of the district is so large is because just under 200,000 of the people there are working for the federal government, and it’s unclear that they’d remain if the boundaries were changed. Many people are arguing that, if the concern is ensuring representation, it makes more sense to tackle statehood for Puerto Rico. Three million Americans live there, and they have even fewer voting rights than those in D.C. There is actually a political appetite and support for Puerto Rican statehood – it was supported by two-thirds of US residents in a poll last year, while a similar number opposed statehood for D.C.

There is talk of finally granting D.C. statehood if the Democrats succeed this year, but it would come with its own issues. The land that D.C. wants to turn into a state was donated for the specific purpose of creating a federal city, and Maryland could realistically demand it back. This way, they could benefit from the area’s incredibly high income tax revenue. There are also constitutional problems – the new state would get three electoral votes, but the reduced federal city would also have three. The president could change his residence to the city and have his own electoral vote, something that is very legally problematic.

America is likely to change in many significant ways in the next few years, but don’t expect that a D.C. state will be one of those ways

Coupled with this, there’s also the question of whether Congress has the legal power to actually shrink the area – the constitution specifies a maximum size of the city, but not a minimum, which the Democrats argue is justification. However, it’s unlikely the Supreme Court would support this reading. The severely reduced size would mean the federal area is scarcely a city, and the seat of governance would have no access to infrastructure, emergency services or even basic utilities like water without relying on a state. In short, it goes against the foundational idea of the federal city in the first place.

Could Washington, D.C. become a new state? The answer is very probably not, but that doesn’t mean the Democrats won’t attempt to push it through if they take power. It’s the latest in a series of fundamental changes to the system of US government proposed by the Democrats in the past few years, including altering the makeup of the Supreme Court and scrapping the Electoral College. America is likely to change in many significant ways in the next few years, but don’t expect that a D.C. state will be one of those ways. 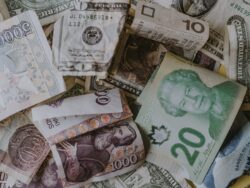 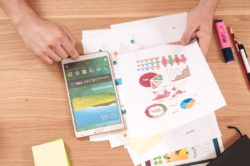 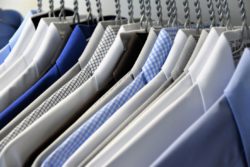 In Sunak We Trust?