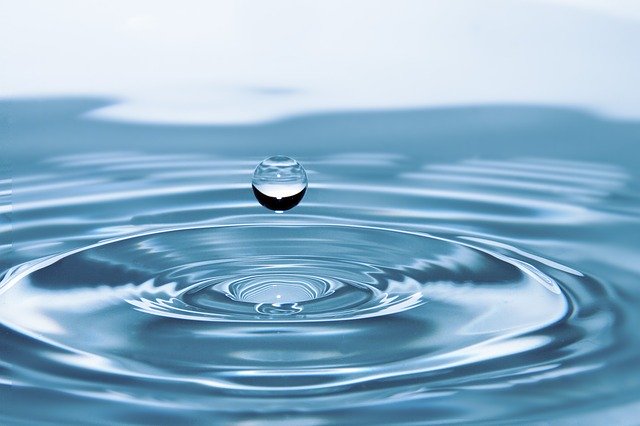 Can water be two types of liquid?

Despite the sheer amount of water on Earth, there are still many ways in which it confuses scientists. Cold water expands rather than contracting as it cools (which explains why ice, a less dense substance, floats instead of sinking). It’s easier to compress at lower temperatures, and its molecules can arrange themselves in a number of different ways when it freezes. A controversial theory to explain these facts, first proposed in 1992, is that water actually comes in two forms, with a critical point between the two. Now, researchers at Princeton University and Sapienza University of Rome think they may have found this point.

it is a unique value of temperature and pressure at which two phases of matter become indistinguishable.

What is a critical point? Essentially, it is a unique value of temperature and pressure at which two phases of matter become indistinguishable. It occurs just prior to matter transformation from one phase into the other. Water has a known critical point between liquid and vapour, but finding a second supercool critical point has proven more challenging. Scientists theorised that cooling water to temperatures below its freezing point, while maintaining it as a liquid, would expose water’s two unique liquid forms. However, supercooled water tends to rapidly freeze and become ice, and so the teams behind this new experiment turned to computer modelling.

Pablo Debenedetti, Princeton’s Dean for Research and professor of chemical and biological engineering, said: “The presence of the critical point provides a very simple explanation for water’s oddities. The finding of the critical point is equivalent to finding a good, simple explanation for the many things that make water odd, especially at low temperatures.” Importantly, the presence of a critical point is felt on the properties of the substance far away from the point itself.

In the lower density water, four molecules cluster around a central fifth molecule to form a tetrahedron – in the higher density equivalent, a sixth molecule is attached

The two phases of water occur because the molecule’s shape has two different ways of packing together. In the lower density water, four molecules cluster around a central fifth molecule to form a tetrahedron – in the higher density equivalent, a sixth molecule is attached, and this is what increases the local density. They typically exist in an uneasy equilibrium at temperatures below freezing and at sufficiently high pressures – as the temperature dips, the entire liquid will engage in a tug-of-war of sorts before it eventually becomes low-density.

In the simulations, performed by postdoctoral researcher Gül Zerze, as the temperature was brought down into the supercooled range, the density of water fluctuated wildly just as predicted. The suggested result is that this critical point lies in a range of about 190 to 170°K (-83 to -103°C) at around 2000 times the atmospheric pressure at sea level. Francesco Sciortino, a researcher on this paper and co-author of the original paper that proposed this idea, said: “You can imagine the joy when we started to see the critical fluctuations exactly behaving the way they were supposed to. Now I can sleep well, because after 25 years, my original idea has been confirmed.”

Why does this matter? Obviously, water is one of the fundamental building blocks of life, and understanding these properties of water could help explain why. Zerze said: “The fluid of life is water, but we still don’t know exactly why water is not replaceable by another liquid. We think the reason has to do with the abnormal behaviour of water. Other liquids don’t show those behaviours, so this must be linked to water as the liquid of life.”

It’s not just about water, however – this experiment has also been a test for computer modelling. In the paper, the researchers say that their calculations “[probe] the boundaries of what is computationally possible in this area at present, provide clear evidence of the presence of a metastable critical point in the deeply supercooled region.” Testing and verifying these findings will require even more sophisticated computer models, pushing the limits of what we can model even further, or an unprecedented physical experiment. Producing either will be a fantastic result for science. 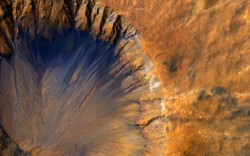