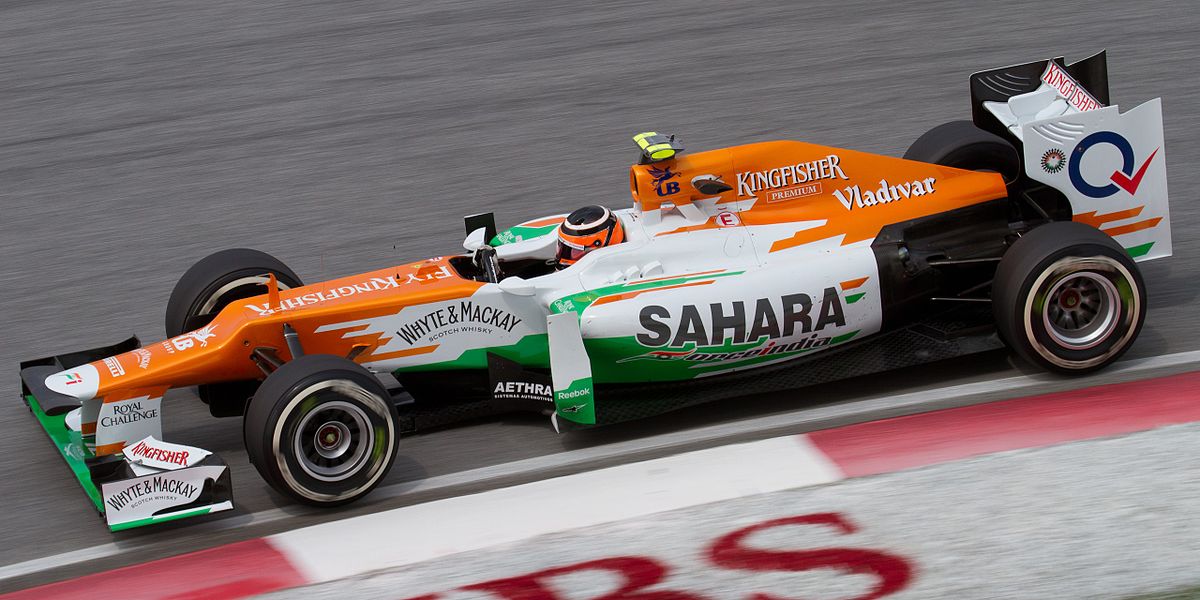 Nico Hulkenberg is to replace Sergio Perez at Racing Point for the next two Grand Prix, after the Mexican driver contracted Covid-19.

The German driver will partner Lance Stroll at the British GP this weekend and the 70th Anniversary race at Silverstone on 9 August.

It’s no different to Ferrari going back to Italy, Perez took all the precautions

Hulkenberg said: “I was on my way to the Nürburgring for another racing project when the call from Otmar [Szafnauer, the team principal] came.

“That was less than 24 hours ago, so it feels a bit surreal for me right now – but I like a good challenge and this is certainly one.

“It’s obviously a difficult situation for Racing Point and Checo. He’s a buddy of mine, an old team-mate and I wish him a speedy recovery.

“Hindsight’s a wonderful thing. We need to look back forensically and work out how he contracted the virus.

“Perhaps we should look at it and change the code and say within the season you should stay within your bubble. But the code is a living document. I don’t think he did anything wrong going back to his family. It’s no different to Ferrari going back to Italy. He took all the precautions.”

Vandoorne is currently in Berlin driving with Formula E

Racing Point currently has both Esteban Gutierrez and Stoffel Vandoorne on its reserve list, but has shied away from using them in the next two races. The team is reportedly concerned by Gutierrez’s four year stint without taking part in a Grand Prix, while Vandoorne is currently in Berlin driving with Formula E.

The team has a relationship with Hulkenberg – he drove for them when it was previously known as Force India, initially in 2011-12 and again from 2014-16. Team principal Szafnauer reportedly brought Hulkenberg back because he wanted “someone who could score points for us”.

Currently, the team’s best showing is a fourth place finish in the Hungarian Grand Prix by Lance Stroll.

Hulkenberg debuted for Williams in 2010 and drove for Force India and Sauber before a three-year spell with Renault. He was replaced at by Esteban Ocon last season, but said in May that making a return to F1 is “still my goal”. When he left the sport, Hulkenberg had the unfortunate record of the highest number of F1 appearances (at 177) without scoring a podium.

I’m extremely sad, definitely one of the saddest days in my career

Sergio Perez has expressed his sadness at the news of his positive test.

He said: “I’m extremely sad, definitely one of the saddest days in my career. I knew I had a great car underneath me, and the team has done a fantastic job. But it just shows how vulnerable we all are to this virus. I follow all the instructions from F1A and my team.

“After Hungary, I took a private plane to go to Mexico to see my mum for two days because she had a big accident, so as soon as she left hospital I was able to see her. And then I came back to Europe, the same way with all the protocols in place. I just got it; I don’t know from where. Tough moments for me but I am sure I will come back stronger.”

In a statement, Racing Point said: “Nico’s experience of racing in contemporary Formula 1 and his strong track record ensure he is the ideal driver to stand in for Sergio Perez.

“In a bid to minimise disruption and ensure the best possible chance of building upon the team’s strong start to the 2020 campaign, Nico’s familiarity with the team will prove invaluable.” 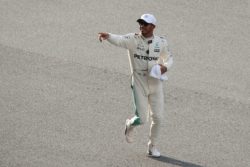