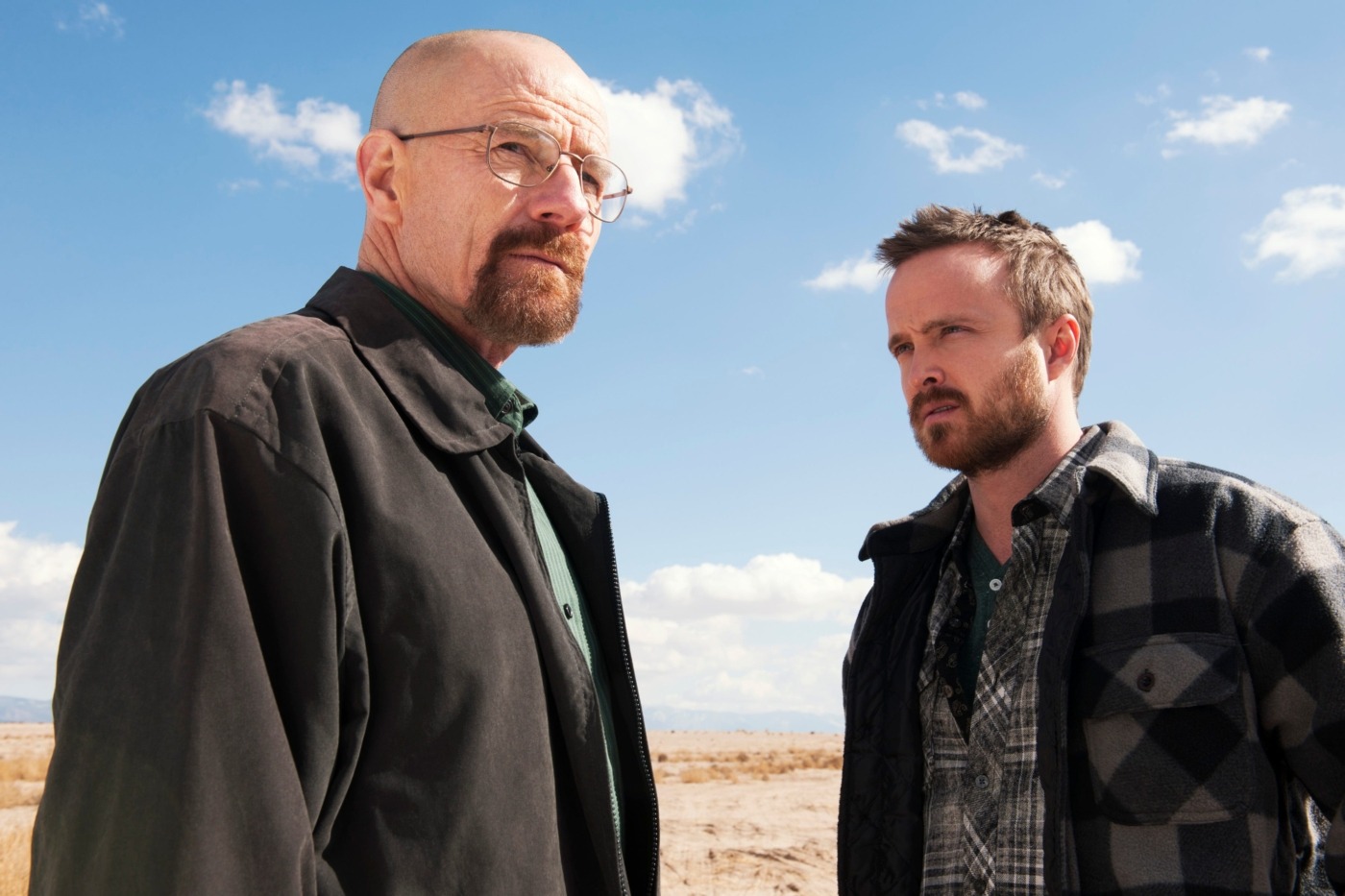 Breaking Bad is one of the most successful and accomplished TV dramas in history. An expertly crafted and wholly rewarding series, it thoroughly deserves its critical acclaim. Having watched this comprehensive series twice, I feel obligated to do the mammoth undertaking of reducing the show to its absolute best ten episodes!

A pseudo bottle episode where Walter White and Jesse Pinkman go on a marathon meth cook. The wonderful characterisation and the hilarious dialogue between them is foregrounded. The teacher-student and father-son dynamic that informs the frame between Walt and Jesse is superb. An emotional rollercoaster filled with calamities, Walt’s genius eventually pulls them out of a jam.

Moment of the episode: The construction of the new RV battery.

The concluding chapter to Heisenberg’s first real test in the form of the lunatic Tuco Salamanca. A brilliant episode which includes an impromptu murder plot attempted by Walt and Jesse, and the first appearance of Hector Salamanca who is a wonderful device for the suspense that coats the episode. And there’s a lovely shootout to round it all off.

Moment of the episode: Tio Salamanca’s intervention whilst Tuco was attempting to eat his poisoned burrito.

The nexus point of the whole series. Walt and Jesse’s relationship is becoming increasingly toxic and complicated, Hank Schrader is losing his mind the more and more he becomes imbibed in the Heisenberg case, and all the while a pair of cousins aim to assassinate the DEA agent. This has one of the best endings to any Breaking Bad episode. Tension – rife, suspense – abundant, devastation – palpable.

Moment of the episode: Hank’s battle with the cousins at the parking lot.

Everyone loves a good heist, and Breaking Bad provides one that is supremely well conceived. Walt, Jesse, and Mike Ehrmantraut have to pull off the heist of a century for methylamine. An incredibly tense affair with a stunning prolepsis concerning witnesses laced throughout, which is paid in full by the end.

Moment of the episode: Todd shooting the boy on his bike at the very end.

The fallout of season three’s closer is excellent. Gus Fring’s henchman Victor is left reeling after the murder of his colleague Gale Boetticher, and Jesse and Walt are in a peculiar spot concerning their relationship with their boss. Fring’s murder of his loyal henchman is wonderfully written and directed. Walt’s quasi sales pitch for his and Jesse’s worth is mere distraction for Gus’ brutal intention to set an example to the pair of them. The war between Gus and Walt officially begins.

Moment of the episode: Obviously Gus killing Victor with a box cutter.

The episode that preceded ‘Box Cutter’ springboards off the splendid conclusion to ‘Half Measure’. The internal strife between Walt and Gus Fring is snowballing. With Jesse on the run for his life, tension is suffocatingly high. The episode builds to a spectacular end with the murder of Gale closing the mini mental chess game between Gus and Walt. This episode not only sets up the eventual head to head between Walt and Gus, it also further erodes the innocence within the character of Jesse.

Moment of the episode: Gale’s death.

The back end of the fourth season contains some of the show’s best run of episodes. ‘Crawl Space’ picks up from the brilliant ‘Salud’. An episode with a perfect balance of levity and severity, and many stakes; Jesse, Walt and Skyler’s parallel narratives come to a meeting point at the closing stages with Walter fearing for his family’s life due to Gus’ grooming of Jesse as head cook. The ending is significant in foreshadowing the solitary conclusion to Walter’s life, since the end shot is eerily similar to that of the finale.

Moment of the episode: Walt’s maniacal laughter in the crawl space.

Part one of Walter White’s day of reckoning and it’s riveting. Unlikely alliances forming such as Jesse with Hank and the DEA, and Walt concocting a plan to kill Jesse with Todd’s white supremacist gang. This is well-written chaos playing out on screen with the pendulum swinging constantly. Walt’s world, as he and the viewers know it, is beginning to unravel where it all began.

Moment of the episode: Hank and Jesse tricking Walt into going to To’hajiilee.

Arguably the best season closer to any Breaking Bad season. This relentless, well-paced episode has Walt stretched to his absolute limits. The story beats may seem rushed, as the death of Gus Fring, the uncertainty regarding Brock’s condition, and the destruction of Fring’s meth empire deserve to be hooks of their own separate episodes. Nonetheless, ‘Face Off’ does pay off monumentally. With an ending rife with inter-character uncertainty, it’s the perfect foundation for the impeccable fifth and final season.

Moment of the episode: The reveal of Walt’s involvement in Brock’s illness.

It’s a masterpiece. An exhibition of symbolism, cinematography, writing, and acting. An episode that’s a series of revelations, takes the term “fallout” and explodes it to unprecedented proportions. There’s no amount of words to describe this genius episode. A masterful depiction of utter carnage.

Moment of the episode: There are so many great scenes, though Skyler and Walt’s physical altercation is exceptional.

Of course, these ten episodes can’t do this legendary show justice. Not only are there many more great ones, these episodes don’t begin to illustrate the superb acting across the varied cast and the stunning writing and directing job Vince Gilligan and co. did throughout the series. I thoroughly recommend this show to anyone as it’s the best of its kind. 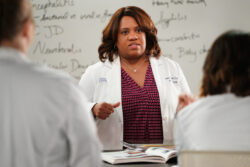 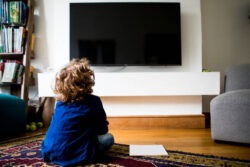