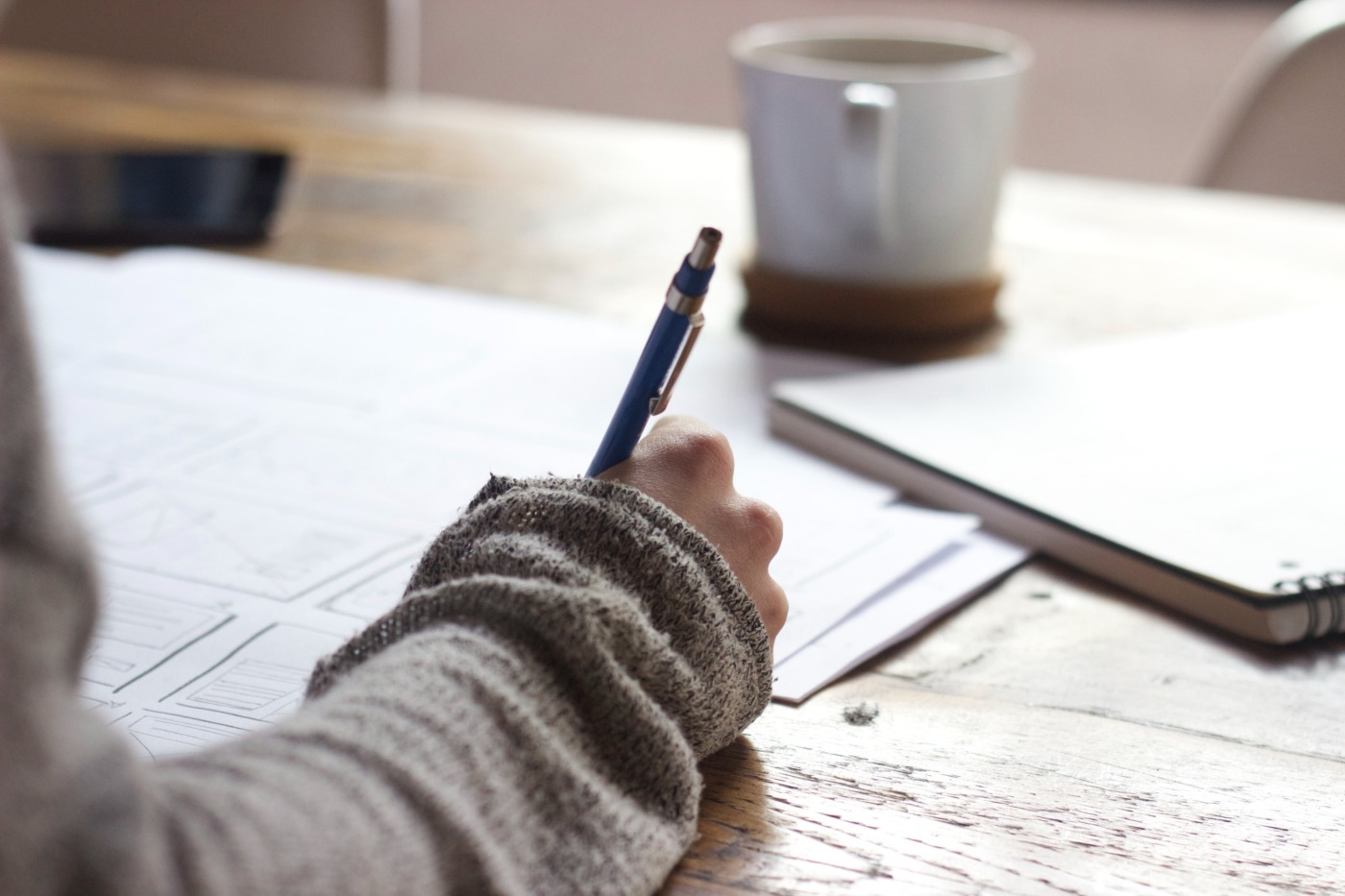 Thousands of students have had their A-level grades downgraded after the cancellation of this year’s summer examinations due to the coronavirus pandemic.

The decision to cancel A-level exams was met with some controversy, in part due to the revised system of ranking pupils and using mock grades alongside marks decided by teachers to discern student’s grades.

This grade moderation means that 36% of results have been lowered by one grade and 3% by two grades in the UK.

Despite this, there has been a record high in A-level grades and students taking up university places this year.

The variation in results alongside other factors has meant that there will be 25,000 university courses available in clearing, including 4,500 at top Russell Group universities.

While there has been an overall increase in top grades, we are very concerned that this disguises a great deal of volatility among the results at school and student level

UCAS figures have shown that the number of school leavers accepting places at undergraduate courses in the UK has risen by 1.6% compared to 2019, while the number of applicants accepted onto their first choice of course increased up to 2.7%.

Education Secretary Gavin Williamson defended the revised system of grading, stating that the “majority of young people will have received a calculated grade today that enables them to progress to the destination they deserve, with the added safety net of being able to appeal on the basis of their mock results, as well as the chance of sitting autumn exams”.

However, many have criticised the system as unfair and deeply frustrating, particularly due to the large percentage of those who have been marked down.

Geoff Barton, leader of the ASCL head teachers’ union, has said that “while there has been an overall increase in top grades, we are very concerned that this disguises a great deal of volatility among the results at school and student level,” leading to an “unfair” set of results for many students.