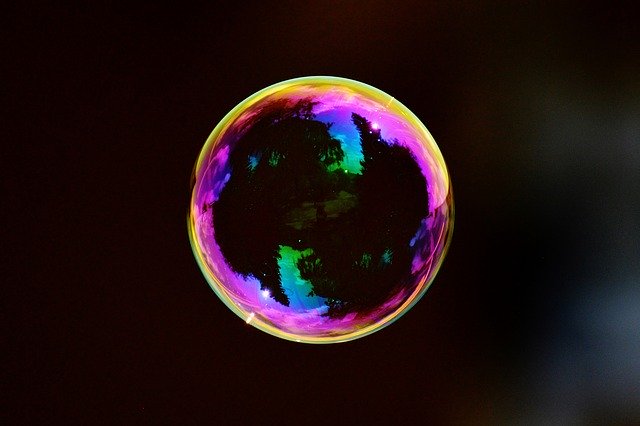 A soapy solution to pollination problems

With bee populations declining worldwide, finding innovative ways to replace pollinators has become a key area of research. Soap bubbles may just be the answer to this problem, as absurd as it may sound.

Why is pollination important?

To understand pollination more easily we can think of pollen as being an analogue to sperm. The role of pollinators is to move the pollen from the male part of the plant to the female part. This leads to the fertilisation of the flower’s eggs. Consequently, the plant can produce seeds and hence this is a way of reproduction for many flowers and plants. However, this process is also beneficial to pollinators as they gain lots of vitamins and mineral from nectar.

Bees are the most common pollinators; they can pollinate a large variety of plants. Unfortunately, due to climate change, global populations of bees are rapidly declining. This is due to loss of habitats and has caused many species of bees to be at the threat of extinction.

How could bubbles help?

Dr Miyako is the leader of a team of Japanese researchers who have created a new way of delivering pollen. The inspiration for this idea came from watching his son play with bubbles in the garden. This sparked his interest because of how light and soft the bubbles are, they seem to cause little or no damage even when they encounter a surface and pop.

The research continued in the lab. The team soon discovered that bubbles could indeed be used to carry pollen grains. However, conventional soap could be toxic to plants so a “chemically functionalised” soap was made. This is the same texture as normal soap.

It is estimated that each bubble could carry up to 2,000 pollen grains. To test out this method, the team used bubble guns similar to those that children use. They sprayed the bubbles onto trees in a pear orchard and the results they received were very promising. As a control, they also hand pollinated some trees. This means they moved the pollen with their fingers rather than using bubbles. The pollination success rate for both techniques was about 95% and there was no significant difference between the two results. This is a huge milestone in creating a way of pollination which doesn’t require pollinators such as bees.

However, there are undoubtedly problems with this technique. Firstly, the weather conditions would play a huge part in the success rate. If it was particularly rainy or windy, the bubbles may pop or fly away before they have had a chance to collide with the flower. This is of course being looked into and will hopefully be improved as the technique is developed further.

Drones have been tested as a mode of delivery. When flying at a two-metre distance, the success rate of hitting the flowers was 90%

Another issue arising from the promising technique is how to physically deliver the bubbles. It is too time consuming to rely on humans to walk around and spray the bubble gun. Drones have been tested as a mode of delivery. When flying at a two-metre distance, the success rate of hitting the flowers was 90%. This is very high and shows that drones may be one of the best ways to deliver the pollen.

Whilst this technique is only at the very early stages, it has a lot of potential. If it was perfected, it could be a key way that plants are fertilised in the future, when bees are no longer around. Of course, it is extremely important to put efforts into reducing the effects of climate change to prevent the extinction of bees. However, it is equally as important to develop new ways of pollinating in case we do need to rely on this as, without pollination, we would not be able to survive. 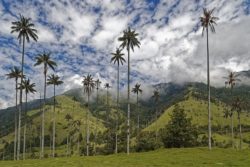 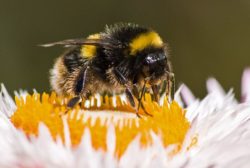