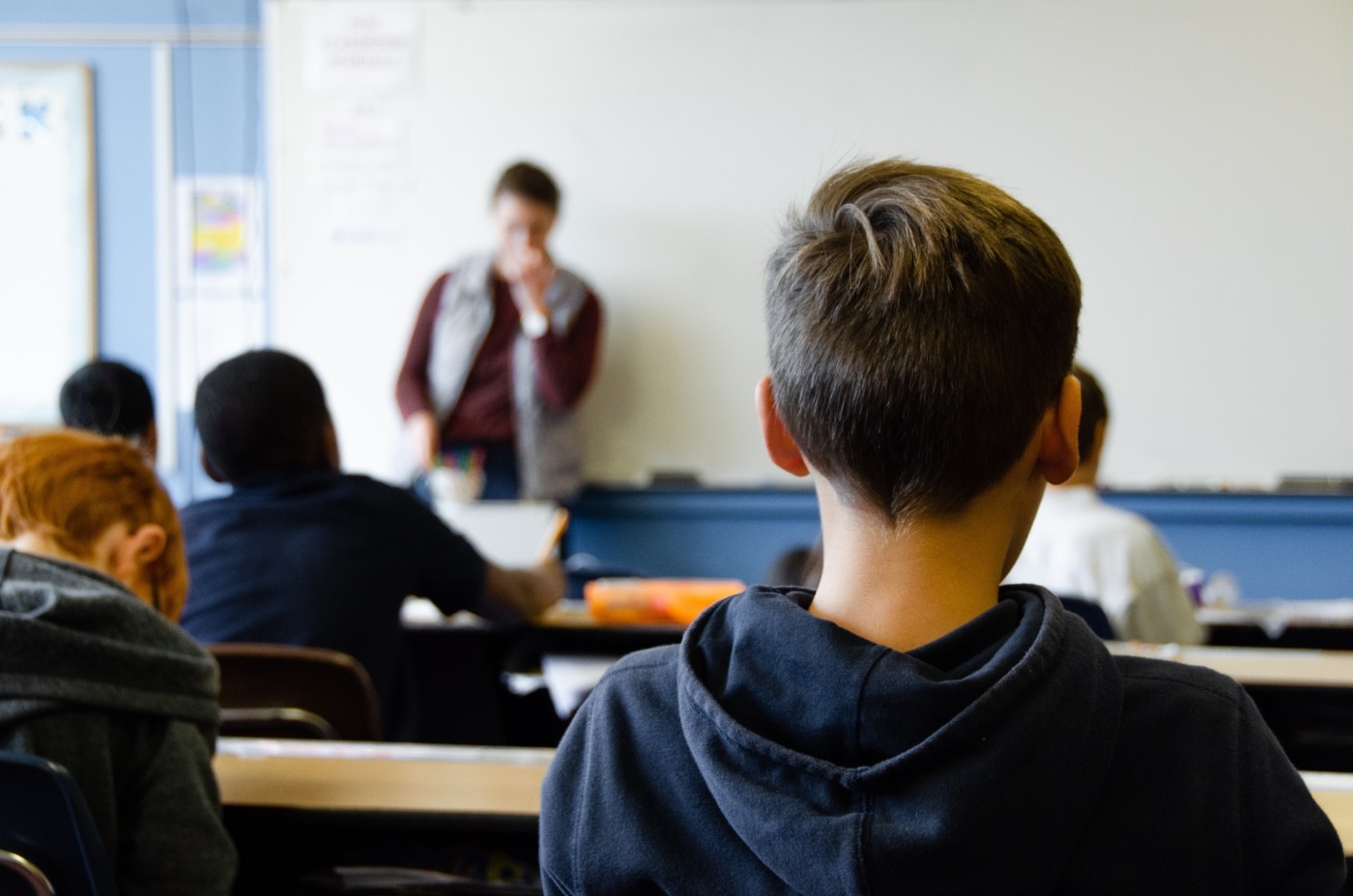 The A-level fiasco should encourage us to fight educational inequality

A-level results day is stressful enough on the best of days, but this year was significantly worse. As a result of this virus, students were judged not on their own ability, but what a computer thought about their school. Consequently, the class inequality that has divided our education system was made plainer than ever before. With the focus now firmly on this system, there has never been a better time to do something about it.

You all know the story by now, but here’s a little recap. Due to the Covid-19 pandemic, students were unable to sit their A-level exams. Teachers offered predicted grades as a means of judgement, but the government was worried about grade inflation, and so applied a statistical model to the results. The algorithm was intended to look at existing educational trends and extend them to this year’s results, and it did. But the trends it picked up on were those of inequality – looking at a school’s past performance to derive results, poorer students saw their results heavily downgraded, while private schools had a massive boost.

Where I went to school, if you didn’t do well, you stayed in the area until you die

Ofqual claimed that there was no evidence of bias against pupils based on their socioeconomic status, and said that moderation was needed given “generous” initial assessments had predicted “implausibly” high grades in some schools. That these schools were essentially all poorer ones, it seemed, was just considered a total coincidence. In many ways, it’s simply the full stop on the ways that Covid-19 has exposed certain inequities. When schools were closed, nearly two-thirds of private schools had sufficient online learning in place – for state schools, it was barely a quarter. Poorer kids have been missed out half a year of education, because there’s not the infrastructure to accommodate them.

I come from a hugely disadvantaged background, and A-levels were the first time I became conscious of this great divide. Although I always wanted to come to Warwick, the head of our sixth form looked at my grades and encouraged me to put in an Oxbridge application. I did, and I was turned down immediately. He emailed to ask why, in the hope that the feedback would help me and future pupils. The response – I still remember it to this day – was as callous as it was crushing. They said that, with where I was coming from, there was no realistic chance I would make it.

Now the issue is in the news, we need to push it

In 2019, a study conducted by the Sutton Trust found that students at independent schools were seven times more likely to gain an Oxbridge place that their state school equivalents (and more than twice as likely to take a place at Russell Group institutions). In 2018, another study found that just 52% of “clever but disadvantaged” students got five GCSEs at A* and A grades in England, compared with 72% of their wealthier peers. And it’s not because these kids are less able, but because they simply don’t have the resources, the teacher time and the funding to compete on an even footing. A friend of mine, studying at a nearby private school, studied the Berlin Wall in History, as did I. Their school took the A-level students on a trip to Berlin so they could see points of historical interest. In my class, we had to sit in groups of five to make sure the few textbooks went around.

When affluent kids don’t do as well, they have the money to appeal their grades. And, even at the end of the day, the wealthy and the connected take to social media to say that “exams don’t matter” – that’s easy to think if you’re well-off and you know tons of people who can give you a leg up. Where I went to school, if you didn’t do well, you stayed in the area until you die. When you’re at the bottom, climbing up without a successful education is essentially impossible.

One approach of universities to deal with inequality is quotas, but it’s a bit of short-sighted measure. I don’t want to be at university because I tick a box – I want to be recognised for my abilities, and for being just as able to achieve a top grade. But it’s not just about universities, and the rot starts much earlier. Now the issue is in the news, we need to push it. We need to ensure sufficient funding for state schools, and ask how to alter an education system that has been demonstrably proven unfit for purpose. And, most importantly, we need to show working-class children that they have a chance. A system that cripples the prospects of those at the bottom in favour of those with money is one we should fight at every step. 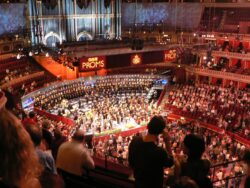