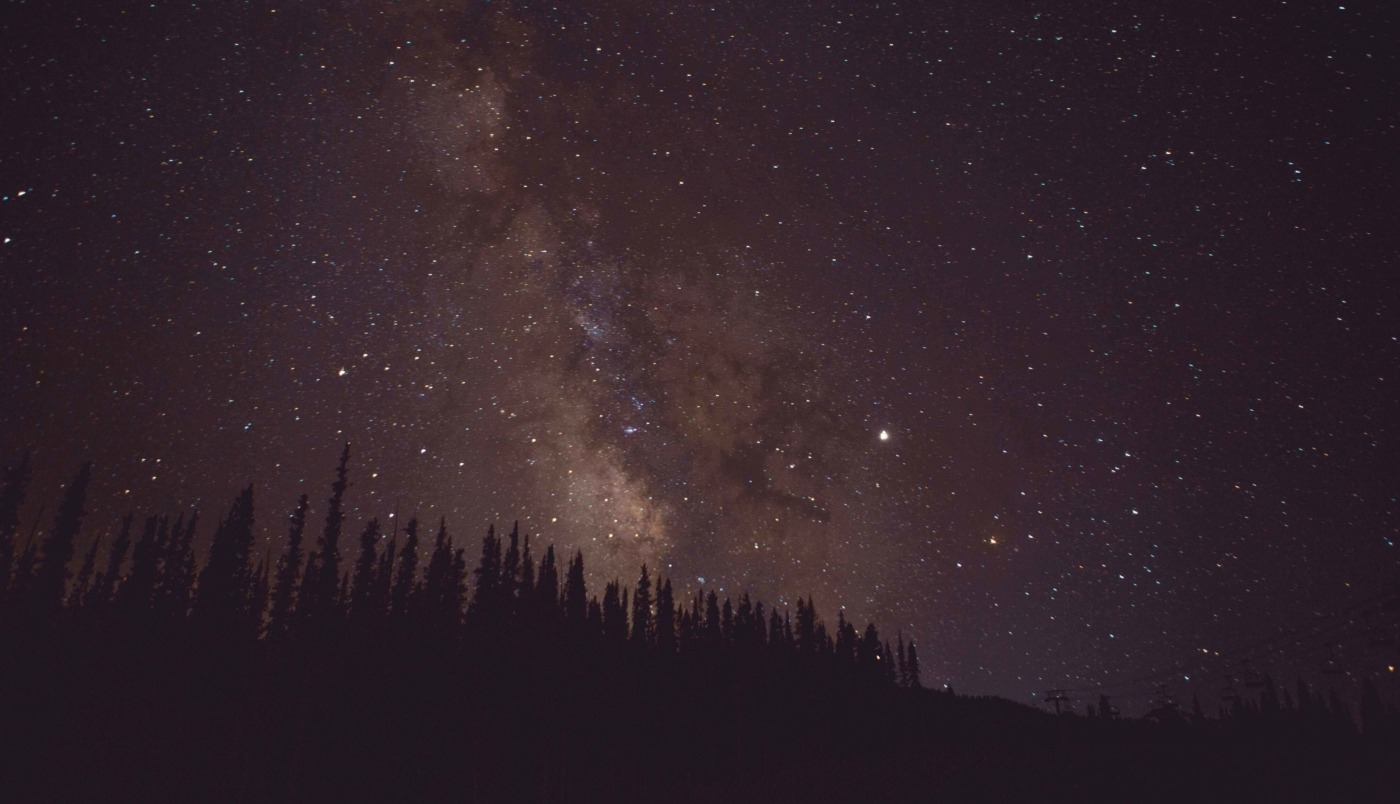 Written in the stars: how a new star sign changed astrology

Amid economic chaos and a global pandemic, many people have been turning to their horoscopes to project a happier future. Alas, even astrology has been thrown into doubt, as NASA claims the stars have shifted.

In a resurfaced blog post from the space agency from 2016, our conception of the 12 star signs has been challenged, and it has gained significant traction on social media. With the revelation of a 13th star sign and the shifting of the existing ones, your sign may now be completely wrong. Where has this new sign, Ophiuchus, come from, and what does it mean for the future of astrology?

Ophiuchus is the serpent-bearer, also known as the healer, meaning its corresponding constellation is commonly represented by a man wrestling a snake. It encompasses the dates 29 November to 17 December, which had previously been within the star sign of Sagittarius. People with this new sign are known for intense curiosity, openness, passion and fierce jealously. They are also said to have a great sense of humour and an eagerness to learn, and the zodiac sign is said to be attached to family life and dreams of living happily ever after.

A NASA spokesperson explained the decision to include Ophiuchus, accusing the ancient Babylonians, who are behind the origin of the zodiac, of laziness. They said: “the line from Earth through the sun points to Virgo for 45 days, but it points to Scorpius for only seven days. To make it a tidy match with their 12-month calendar, the Babylonians ignored the fact the sun actually moves through 13 constellations, not 12. Then they assigned each of those constellations’ equal amounts of time. Besides the 12 familiar constellations of the zodiac, the sun is also aligned with Ophiuchus for about 18 days of the year”

Of course, as many people have noted, NASA doesn’t actually have any sway over astrology. It can’t change the star signs, even if it wanted to, and it remains disdainful of the practice even with this announcement.

In the blog post discussing Ophiuchus, NASA said: “It’s not science. No-one has shown that astrology can be used to predict the future or describe what people are like based only on their birth date. Still, like reading fantasy stories, many people enjoy reading their ‘astrological forecast’ or ‘horoscope’ in the newspaper every day.”

There has been an angry reaction to the story among believers of astrology. According to NASA’s work, people who have long believed they were Capricorn, meaning that they are known for being serious and tenacious, should now accept that they are optimistic and funny Sagittarians as a result of the dates shifting.

Many astrologers have simply ignored the news and continued as usual

For those who follow the stars, this is a radical change. There have been reports of people with tattoos inspired by their star signs now fretting about having the wrong symbol on their body, and social media posts full of angst. According to some studies, around 58% of 18 to 24-year-olds believe in astrology, so this is tantamount to completely changing a significant part of their identity.

I don’t subscribe to horoscopes, but I can understand the shock – imagining looking to a certain star sign to help you navigate your life, only to be told that you’re another one entirely. Although the stars have moved ever so slightly in the sky since Babylonian times, there are essentially constant which means that the changing introduces yet more uncertainty into an uncertain world. Many astrologers have simply ignored the news and continued as usual, and most were aware of this sign anyway, it’s just that astrology has no real use for it.

Modern-day star signs were formed in the full knowledge that Ophiuchus was in the sky, and this blog post doesn’t really alter anything. People aren’t changing to this new system, and they will still use their existing horoscopes to bring them insight into their lives. When the social media hysteria has passed, expect the conception of Ophiuchus to essentially vanish – unless, of course, you have your eyes on the sky.