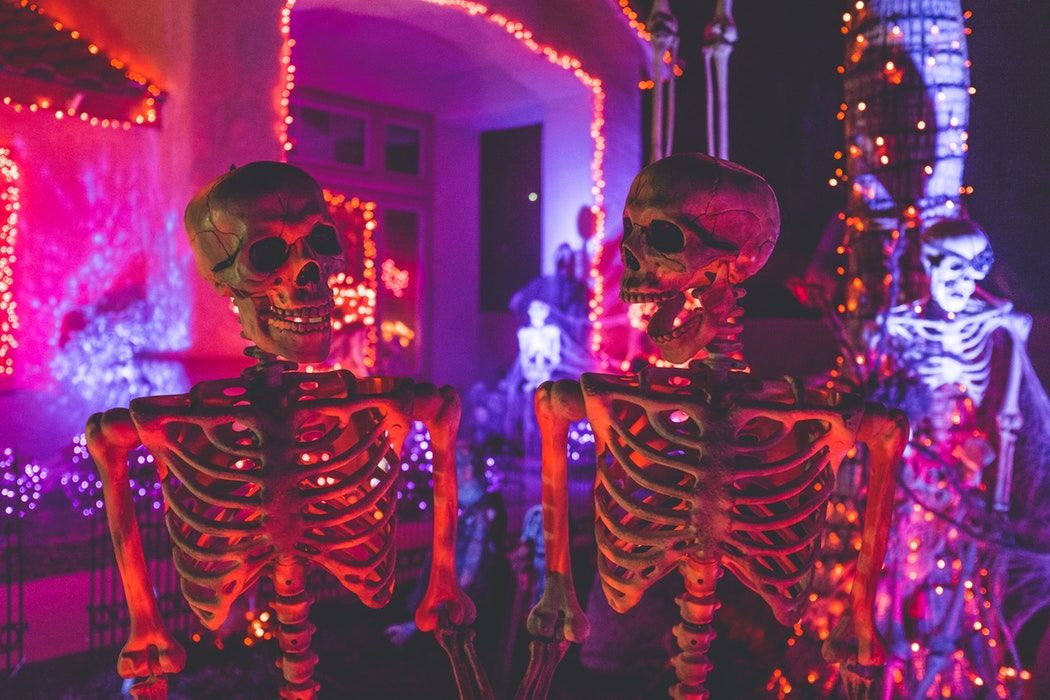 ‘V/H/S/94’ and the anthology horror film

It has been announced that anthology-style horror franchise V/H/S will be getting a fourth instalment. V/H/S/94 will be a reboot, and will hopefully kickstart some new life into a franchise that ended on a down back in 2014 with V/H/S: Viral. Reflecting on this news made me think a little about the anthology format, and why it’s so effective in the horror genre.

Often, the horror film genre struggles for the same reasons. It can be hard to sustain a film across 90 minutes, keeping up a terrifying atmosphere. Writers feel the need to expand excessively on the backstory and motivations of a villain or threat, and that act of explaining takes away a lot of the fear. The anthology format can avoid these pitfalls by presenting a collection of short horror films, with each story typically focusing on one or two scenes that leave you with a fright and move on before they outstay their welcome.

Many horror anthologies use their stories to tell morality tales

The genre dates back to the 1919 German silent film Unheimliche Geschichten, but it was really popularised with critics and audiences after the 1945 Ealing film Dead of Night. It’s best remembered now for the terrifying ‘The Ventriloquist’s Dummy’, in which Michael Redgrave is convinced that his dummy is alive. The company behind that film, Amicus Productions, would corner the market on anthology horror. Their highpoint was 1972’s Tales from the Crypt, in which the crypt keeper relates the stories of how five cold-hearted people will die. It’s a hugely effective film, with a fittingly bleak twist ending.

Many horror anthologies use their stories to tell morality tales, and that’s true of one of my favourites. 1982’s Creepshow, directed by George A. Romero and written by Stephen King, is a mixed bag, but one of the stories terrified me as a child. My first encounter with Leslie Nielsen was the anthology piece ‘Something to Tide You Over’ – he plays a ruthless man who callously drowns his wife and her lover. His terror when they return as waterlogged spirits, eager to repay the favour, always stayed with me. It’s the kind of story that would really suffer if it was extended but, in a short and efficient burst, it’s considerably scarier.

A common criticism of the anthology format is that it can be very uneven. Few boast a full set of fantastic stories – there’s normally a weaker couple tucked away, and the quality pales in comparison. This is true of, say, the first V/H/S film. The ‘Amateur Night’ story is hugely successful (to the extent that it was adapted into a feature-length film) – it follows three men who hope to make an amateur porn video, and unwittingly recruit a hunting succubus. Comparatively, sections like ‘10/31/98’ don’t work as well – they’re weaker and more generic. The hugely effective ‘Safe Haven’ in the film’s sequel is another example of a strong story indicating how much weaker some of the other stories are.

Horror anthologies have provided some of the genre’s greatest frights

Tales from the Crypt excels because the framing narrative that links the stories – this isn’t necessary but, if it’s done well, it makes the whole package richer. The 2015 film Southbound has a very loose frame in which all of the stories are connected by mysterious flying creatures and the implication (minor spoiler warning here) that all of the main characters are trapped in purgatory. This one feels like five complete stories yet one cohesive whole, and it’s really impressive.

I couldn’t leave this discussion of the anthology without talking about one of the most inventive examples of recent years. The 2009 Trick ‘r Treat is set on All Hallow’s Eve, and provides us with four gory tales that all take place in a small town. They’re linked most obviously by the presence of Sam, a monstrous Halloween spirit, but there’s a whole other heap of connections – this world feels real, and the attentive viewer will be greatly rewarded. As anthology horrors go, Trick ‘r Treat sets a high bar.

The anthology horror film sometimes produces some dud stories, but they’re generally the exception. Horror anthologies have provided some of the genre’s greatest frights, and the necessarily-compressed runtime means that they can deal with what horror is all about – being scary. Hopefully V/H/S/94 will learn the lessons of horror anthologies past and offer another satisfying and cohesive experience for genre fans everywhere. 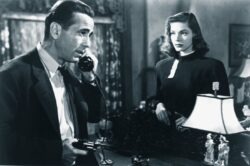 Noir-vember: a selection of hard-bitten classics 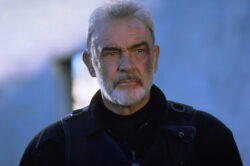