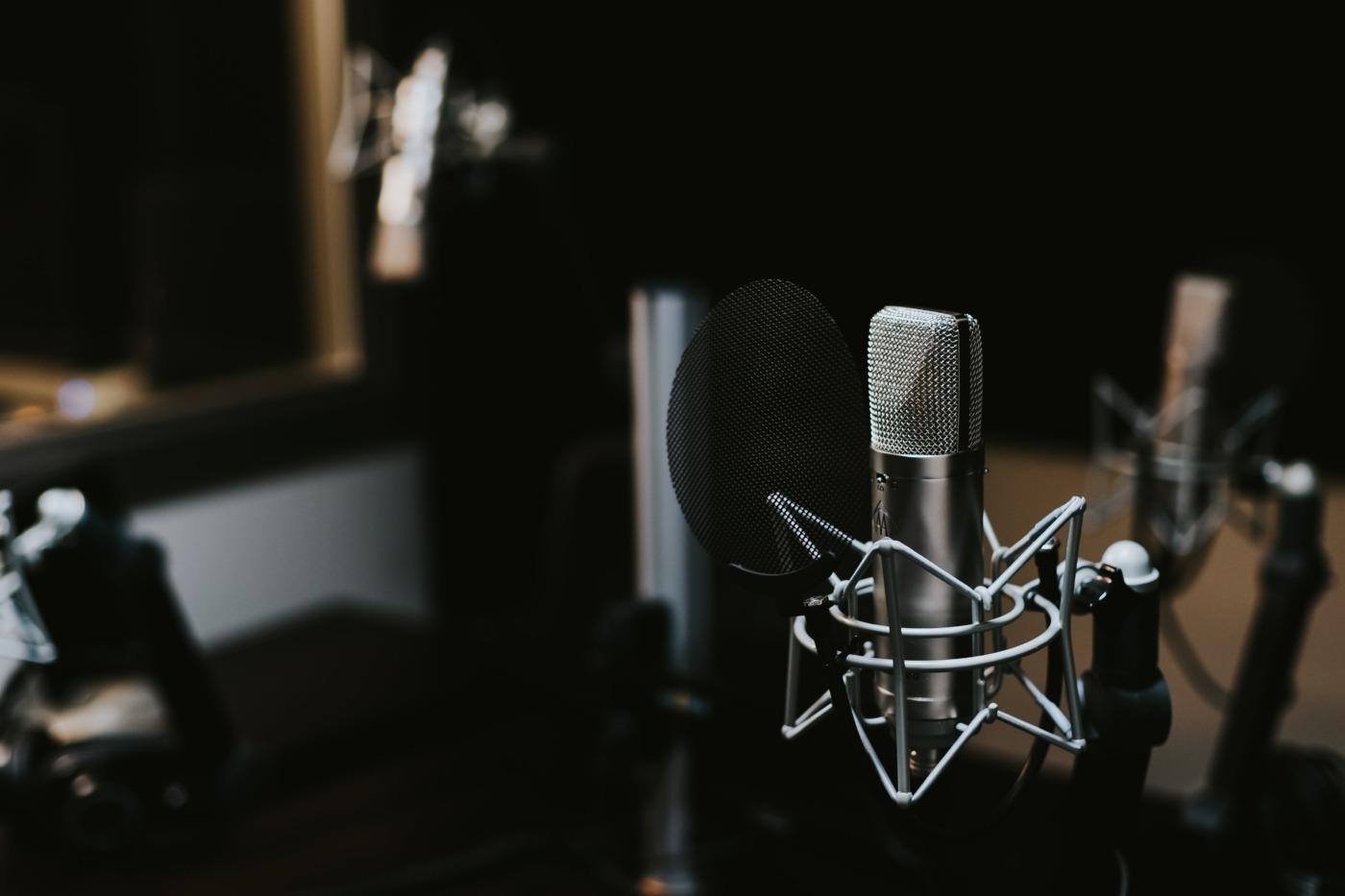 For many, the coronavirus pandemic and lockdown have created a chance to try something new. Those feeling truly daring may decide to launch a radio station. That is exactly what Times Radio have done. Linked directly to the Times and Sunday Times, it was a project first announced in January. It is a format which, though different from other radio stations, will inevitably be compared to them. Unlike LBC and Radio 5 Live, Times Radio won’t take listener calls. Similarly, unlike talkRADIO, no ad breaks occur. Of course, the radio station of all to rival is Radio 4, receiving 11.5 million listeners per week.

After weeks of speculation and promotions, the station launched at 6am on Monday 29th June, with the station not shying away from its print connections. Aasmah Mir, co-presenting with Stig Abell, was the first to speak on the historic day in British radio. The most important programme for any station is the breakfast show. It is when most people are listening. People have been asleep and want to know what they’ve missed. While music stations focus on ‘feel good’ tunes, speech stations are defined by news. Even those listening for 15 minutes want information. If a breakfast programme fails, individuals are unlikely to give other programmes a chance.

Mir and Abell were under pressure as the first show on air. Listeners like myself who may have normally tuned into Radio 4 needed our change in station justified. If there were any nerves, the presenters didn’t let that show. Their conversation flowed seamlessly while recognising the station may have teething problems. The occasional banter and anecdotes between presenters was not unprofessional but reflected BBC 5 Live Breakfast instead of the formal Radio 4 Today programme.

Every radio presenter has their own style

The station were unafraid to use Times correspondents to demonstrate their brand. In the opening hour of the breakfast show, the education editor of the Sunday Times provided insightful analysis. Just as BBC correspondents appear on TV, radio and write for the website, the Times wanted to represent their versatility. Tom Newton Dunn, former political editor of the Sun, also provided analysis as Chief Political Correspondent.

The main breakfast guest was Boris Johnson giving his first broadcast interview since catching coronavirus. If he thought his answers would be overshadowed by the attention given to Times Radio’s launch, he was mistaken. Clips from his interview featured in bulletins throughout the day with Abell and Mir both asking questions working effectively for garnering information.

Every radio presenter has their own style. It would be bland for each broadcaster to clone one another. Matt Chorley, the mid-morning presenter, provided light relief to proceedings. The presenter of the Times Red Box podcast for four years, he took wry aspects and combined those with serious subjects. Former Chancellors were interviewed on the economy while lighter features like a listener quiz helped the hours fly by.

While the first day of broadcasting garnered great guests, the challenge is maintaining the bookings, style and enjoyment over the months to come

A key radio skill is planning a show. It may sound seamless but any presenter has to know their topics to keep people tuned in. This is even harder when the absence of adverts or calls means no time for a quick word with producers. Each presenter found the regular segments that offers listener satisfaction. Why is this important? For listeners, switching stations is a revolutionary act.

Mariella Frostrup, formerly of Radio 4, managed this effectively. While news can break in the afternoons, it is a gentler slot. Frostrup had more time for arts coverage, exploring books and conducting interviews with film stars like Rose McGowan. This mirrors Phil Williams, the evening presenter, who astutely interviewed Margaret Atwood. At times, the conversations rivalled Radio 2, where you expected music at any moment. This demonstrates how the station brings the Times to life, covering the whole paper.

John Piennar did exactly what a drive time show needs to do. People are commuting home from work and want analysis of the day’s events. Over three hours, Piennar provided good competition to Evan Davis on Radio 4 and Eddie Mair on LBC. A flagship interview with Anneliese Dodds, Labour’s Shadow Chancellor, allowed a response towards the Prime Minister’s interview. The news of the afternoon linked clearly to the breakfast show.

Someone once said presenting a radio programme is like flying a plane. Every hour on air brings improvement. This is the same regardless of how long anyone has worked in radio. It is striking that, apart from Matt Chorley, every presenter on the daytime schedule formerly worked at the BBC. While the first day of broadcasting garnered great guests, the challenge is maintaining the bookings, style and enjoyment over the months to come.

In a sense, Times Radio faces internal contradictions. It is defined by the Times newspaper, proudly using Times correspondents, with the broadcasting reflecting sections of the paper. Yet, at the same time, it goes beyond its brand by attracting new listeners who don’t read the Times. Similarly, the station wishes to highlight the longevity of its brand over centuries at holding power accountable. Yet, at the same time, the decline of newspaper circulation has meant that a radio station is necessary for the Times to increase its media clout. The station will soon be judged by its listening figures. Yet, however many or few listeners the station receives, Times Radio has proved itself a worthy addition to a surprisingly narrow field of UK speech radio. 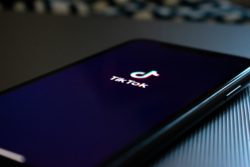 Gallery image with caption: Racism is not a viral trend: the trouble with TikTok

Gallery image with caption: “Calculated grades” are a pragmatic but problematic solution