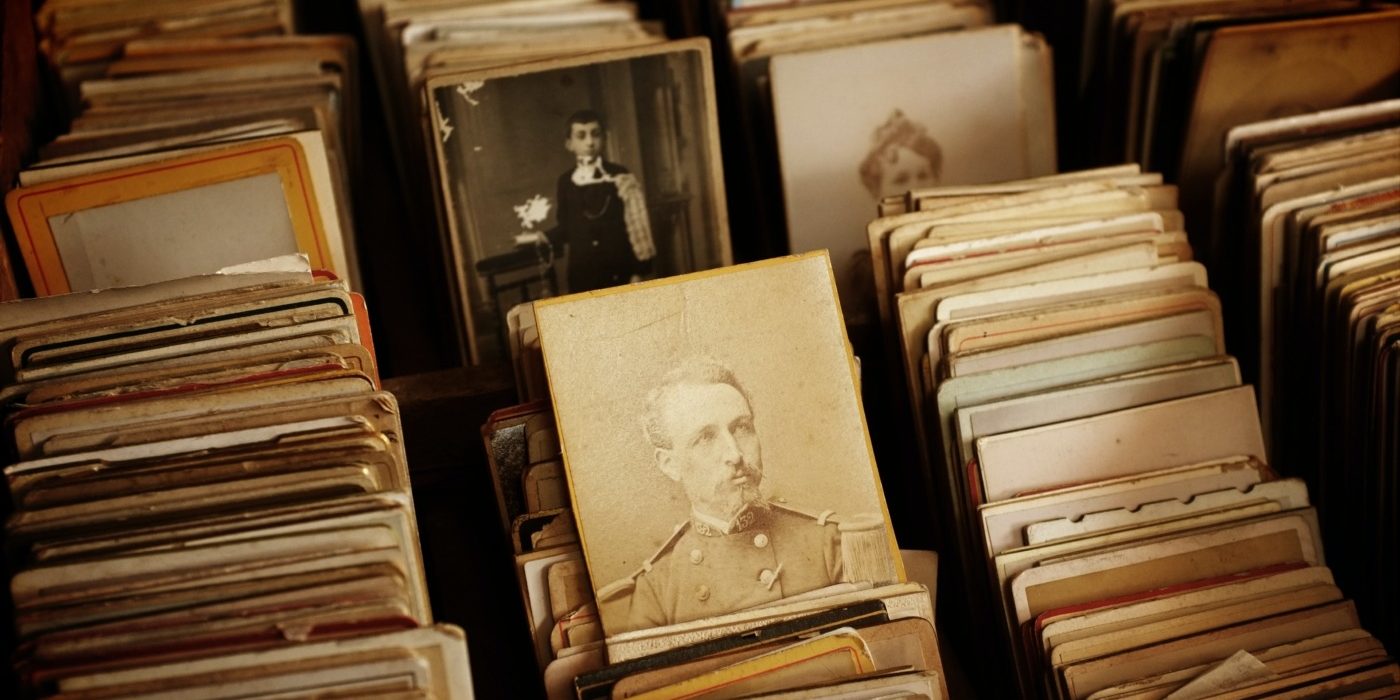 Nowadays, the prospect of a gap year to discuss different cultures is a familiar one. The principle has existed for nearly 400 years, but it has evolved significantly. The earliest gap experience, the Grand Tour, ran from the 17th to the early 19th century, and saw the wealthy seek to learn about the world. Although the trip was believed the prerogative of the wealthy, there are lots of interesting parallels with how we travel today.

The Grand Tour was a cultural pilgrimage, a means for wealthy young people to learn about the world when it was considerably less connected than it is today, (typically young lords, although some women were allowed with a chaperone). The intention was that the tourists would explore the cradle of Western civilisation, learning about art, architecture, the culture of antiquity, and the Renaissance. The name was introduced by Richard Lassels in his 1670 book Voyage to Italy, and the Tour was instrumental in introducing major aspects of the tourist industry, including speciality maps and tour guides.

A Tour may have been as short as a few months or as long as a few years, with every Tourist expected to visit certain museums, shows, and landmarks. They’d be guided by a cicerone, (a tutor skilled in the classics), who was entirely responsible for the cultural, literature, and artistic training of the trip. A common recreation was visiting French and Italian royalty, as well as British diplomats, so the Tourist could return home with stories of meeting famous and influential people.

The Tourists were expected to complete journals and sketches, although many did not- it was typically used for frivolous pursuits, like drinking, gambling, and promiscuity, with little fear of consequence. It was also common practice to purchase lavish gifts, from fine wine and cheeses, to extravagant art and books. They wouldn’t carry much money due to the risk of highway robberies, but the elite were able to get letters of credit from reputable London banks to make purchases.

A typical journey for the Grand Tourist would begin in London and see the Tourist cross the Channel to Calais and travel onward to Paris. This was the most impressive place on the itinerary, popular for its cultural and political influence, and because most young British elite already spoke French. Many Tourists would then proceed across the Alps or take a boat to get to Italy, where the essential stops were Rome or Venice. Rome was initially the southernmost point of travel, but Herculaneum and Pompeii were added after they were excavated in the mid-eighteenth century. On the return leg, travellers would visit Germany and occasionally Austria.

Far from the modern gap year, the Grand Tour was not accessible nor particularly affordable. Wealthy young men would travel entirely by horse-drawn carriage, (or by foot where there were no marked paths), and they would be flanked by an entourage of servants. In large part, the experience was meant to train young men to become aristocrats on their return. It spurred many dramatic developments in British architecture and culture, but many Tourists returned just as immature as when they’d left. As a cultural pursuit, it was a mixed success. The experience gradually opened up to artists, designers and collectors, and large numbers of the educated public, (including many women), soon took to the trail.

It’s entirely possible that the Grand Tour would have continued and diversified, but several developments brought the trip to an end. The French Revolution in 1789 brought the Tour to a halt, as it was impossible for the elite to ensure a safe passage through the country in a time of great upheaval. Visiting the Parisian elite was not an option when the elite were facing the guillotine. Then, in the early 1800s, railways emerged, entirely changing the face of tourism. Destinations became more easily accessible than ever before, as they were more connected and affordable: there was no need for such a grand pilgrimage any more.

The Grand Tour was an experience that married cultural learning with fun and is a surprising, yet obvious, ancestor to our contemporary gap years. The world is too connected now to ever see a repeat of this travel, but it’s a fascinating reflection on the time when the only way to experience and learn about other cultures was to physically go and do it.