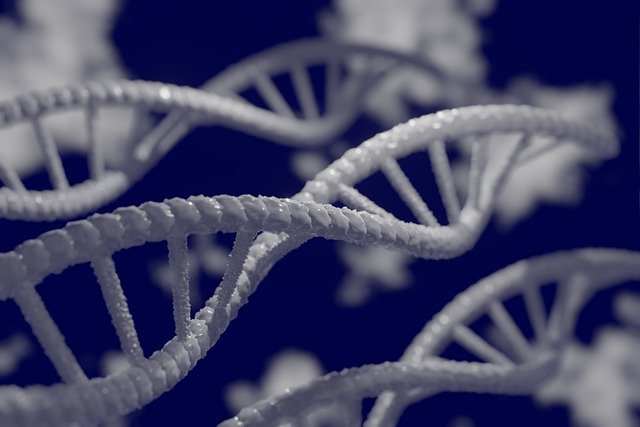 The future of CRISPR

With three patients who have genetic diseases now successfully treated by CRISPR, gene editing may be the tool we have all been searching for. Could this be the future of medicine?

A recent trial studied whether CRISPR could be used to treat inherited diseases. Beta thalassemia and sickle cell disease were the diseases that were treated successfully in this trial. Both of these diseases affect haemoglobin function which is vital in oxygen transportation in our bodies. Patients with these diseases often need regular blood transfusions. However, after the CRISPR trials, the symptoms of these patients were so mild that they did not need any treatment at all.

It allows for genes to be edited, changed or removed.

So how does this new technology actually work? CRISPR is a method of gene editing. It allows for genes to be edited, changed, or removed. However, the process is not as complex as it may sound.

CRISPR-Cas9 technology is a very new concept in genetics. It was first derived from defence mechanisms present in bacteria. In the 1980’s scientists realised that bacteria have sequences of repeated DNA with no clear function. Later on, these were named Clustered Regularly Interspaced Short Palindromic Repeats (CRISPR). It was discovered that these sequences contain DNA from viruses which have previously infected the bacteria.  A special enzyme called Cas9 protects the bacteria from invaders. It does this by carrying around the CRISPR sequence and recognising if any new invaders carry the same DNA as has previously been encountered. If so, Cas9 quickly degrades this DNA so that the invader is destroyed and no longer a threat.

For a long time, this was thought to be only applicable to bacteria. However, in 2012, a group of researchers discovered that this mechanism could be used to target, edit or destroy a region of DNA in many organisms, including humans. This opened up a whole new avenue in genetics.

It is now widely used in many lab studies where a gene needs to be knocked out (removed) to learn about its function.

Since the discovery in 2012, CRISPR has started to be applied in many areas of research. It is now widely used in many lab studies where a gene needs to be knocked out (removed) to learn about its function.  This is a very common procedure in microorganisms, plants, and some animal models. It has been used for decades. CRISPR makes the process both faster and cheaper.

CRISPR is also being used in crop production. It is a very efficient way to modify crops to produce the maximum yield. Examples of such modifications include making the crops pesticide and herbicide resistant. There is some controversy about whether this process should follow the same laws as GMO (genetically modified organisms). The key difference is that genetic modification works by inserting a new gene into the DNA of the organism, whereas CRISPR changes or deletes parts of the DNA hence not inserting anything “foreign”. For this reason, most people consider CRISPR as a separate process to genetic modification. It is also considered less dangerous. However, as it is very new, long term effects are not known.

The use of CRISPR to treat hereditary diseases is one of the hottest topics in genetics. Whilst this technology works great in plants and bacteria, using it on humans comes with many more ethical concerns. For example, the simplest hereditary diseases to treat using CRISPR are those that are caused by a single mutation. The process of removing this mutation is relatively simple but the side effects are unclear. The gene in question may have more functions than are currently known, and so removing a section of it may cause more harm than good.

As CRISPR gains popularity, there is even more concern about it being used for aesthetic reasons. The term “designer babies” refers to a baby having features which have been chosen by the parents before its birth. In 2018, a Chinese scientist was responsible for the birth of the first ever babies which have had their genomes edited by CRISPR.  He aimed to remove a mutation in the CCR5 gene and make the babies HIV resistant. Whether this was successful is unclear, but the scientist has been jailed for unlawful medical practise regardless of the outcome.

Having said this, with proper regulation the opportunity to transform treatment for genetic diseases would be a brilliant application of CRISPR. 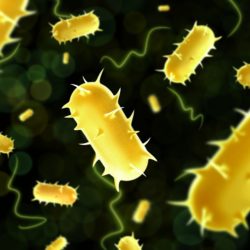