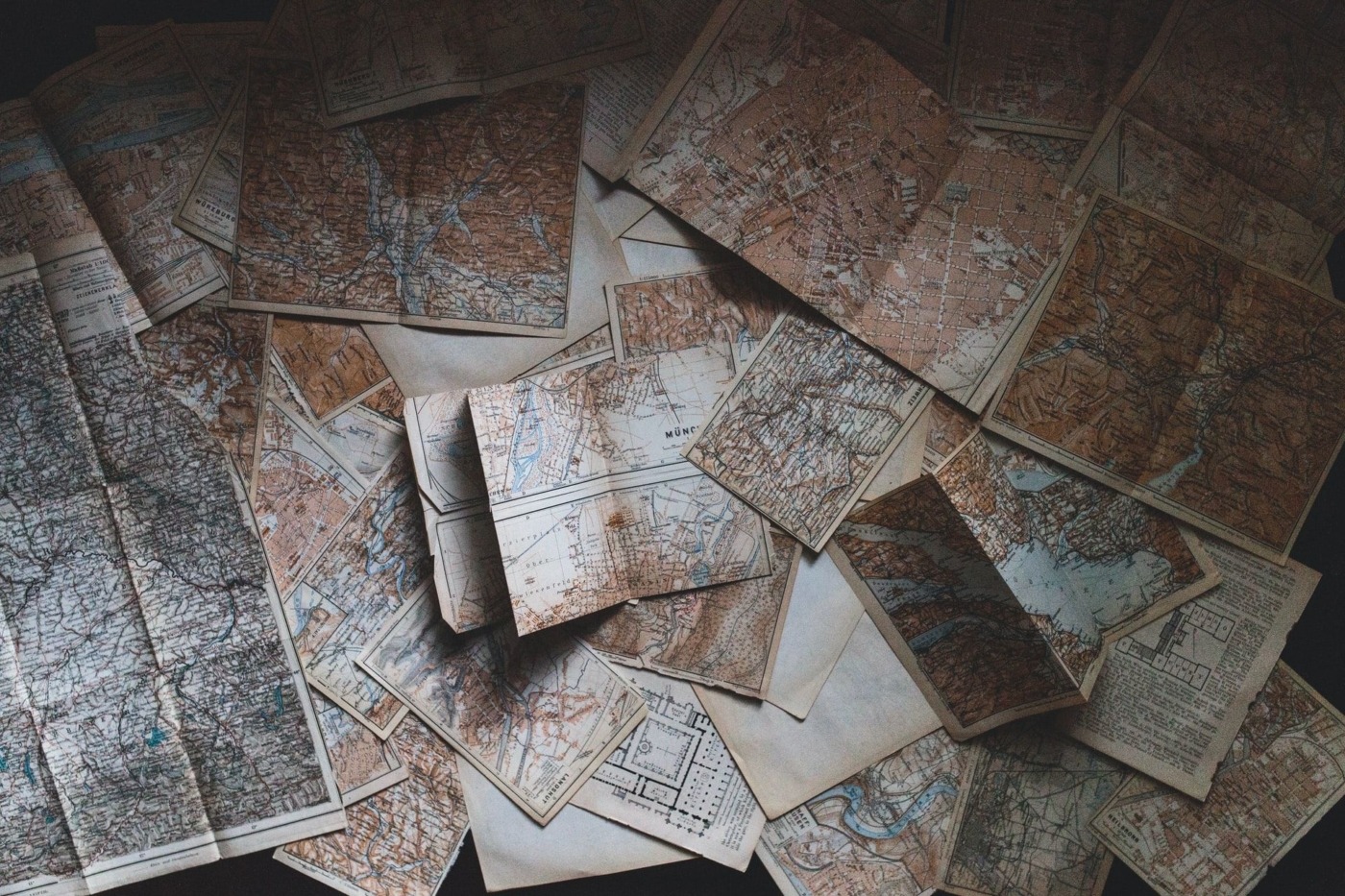 To construct a novel is one of the most difficult things facing any writer, whether they are an aspiring novice or a Booker Prize winner. Creating a brilliant piece of fiction is even harder. It is something that so harshly, yet so correctly, creates a distinction between good and exceptional writers. A writer who I would regard as truly exceptional is Robert Harris: a master, in equal measure, of political thrillers and historical fiction.

Harris’ ability to magic excellent writing onto the page comes, no doubt, from his background. Before turning his hand to fiction, he was a political journalist at the BBC and Observer. This forced him to confront factual political events and tell a story as it developed.

His writing is a riveting, but not simple, process for the reader. Events aren’t simplified and technical terms are used willingly where relevant. It effectively demonstrates the breadth of Harris’ research. His debut, and most famous, novel Fatherland presents a counterfactual where Hitler has won the Second World War. In order to construct a fiction under what life would like under such a regime, effective, widespread research is essential. Harris, without doubt, pours his time and soul into books, ensuring information is correct and that, while his stories are fictional, they take place within the boundaries of true events.

Despite the audience knowing precisely what will happen on the final page, our interest remains

Big historical events – natural or by humans – have shaped our world over centuries. Ask people to name the most famous volcanic disaster and they’ll most likely say the explosion of Mount Vesuvius in Italy. The outcome is perfectly known; the volcano explodes and decimates an area. Harris manages to captivate throughout the pages of Pompeii. Despite the audience knowing precisely what will happen on the final page, our interest remains. This is because Harris travels from the universal to the particular by moving from an overarching event to the lives of specific characters. In order for any reader to feel connected with a novel, they must feel an emotional resonance with the characters. Harris manages this brilliantly.

A writer needs to be fair with their readers. This is the number one rule in crime fiction. While red herrings are both appropriate and necessary, the reader must be able to guess the culprit of any crime. Harris, though not a writer of crime, is similarly able to perform twists and tricks on his readers. The Ghost, which follows the ghostwriter for a former Prime Minister’s autobiography, never contains the name of the protagonist: the ghostwriter. This is, of course, reflective of such autobiographies, where the true author of autobiographies is never mentioned. Similarly, there is a twist so shocking and surprising in Harris’ most recent work The Second Sleep that I don’t want to say anything more than: prepare to be amazed.

At the heart of Harris’ work are deep philosophical questions that force the readers to confront their beliefs about humanity. The words and ideas are a deep analysis of human agency and the power of individuals to alter events. In 2017, Harris published Munich, which looked at the doomed conference between Neville Chamberlain and Adolf Hitler before the outbreak of war. Harris, in his typical historical fiction fashion, raised the question of whether individual diplomats on either side could have prevented war. It is a great skill to balance fine history writing with the tension and anticipation from reading alternative versions of the world.

Interestingly, some of Harris’ most famous books stem from topics I wouldn’t normally be interested in. I don’t yet have a great deal of interest in Ancient Rome, but I still want to read his Cicero Trilogy. Similarly, military history is not one of my top areas of interest. Nonetheless, I will still purchase a copy of his upcoming novel V2, based on the Nazi rocket, when it is released this autumn. I simply love fiction based on true events and his literary desire to explore what could have been. To force readers to confront tricky questions of human history, yet continually bring readers to every book demonstrates the powerful, arresting arguments that are conveyed.

Writing is deeply tricky. Harris, over decades of practice, manages to craft all the elements to ensure reader satisfaction. The description is articulated in a clear way with the dialogue managed suitably. Characters sound like real people instead of clunky dialogue which is all too common.

Most importantly, events actually take place. Exposition of place, setting and context is essential. Characters though, must also develop as individuals throughout any fictional work, with a well conceived plot. Harris without doubt continually does this and creates a refreshing sense of relief, which will ensure I continue to read his works for many decades to come.