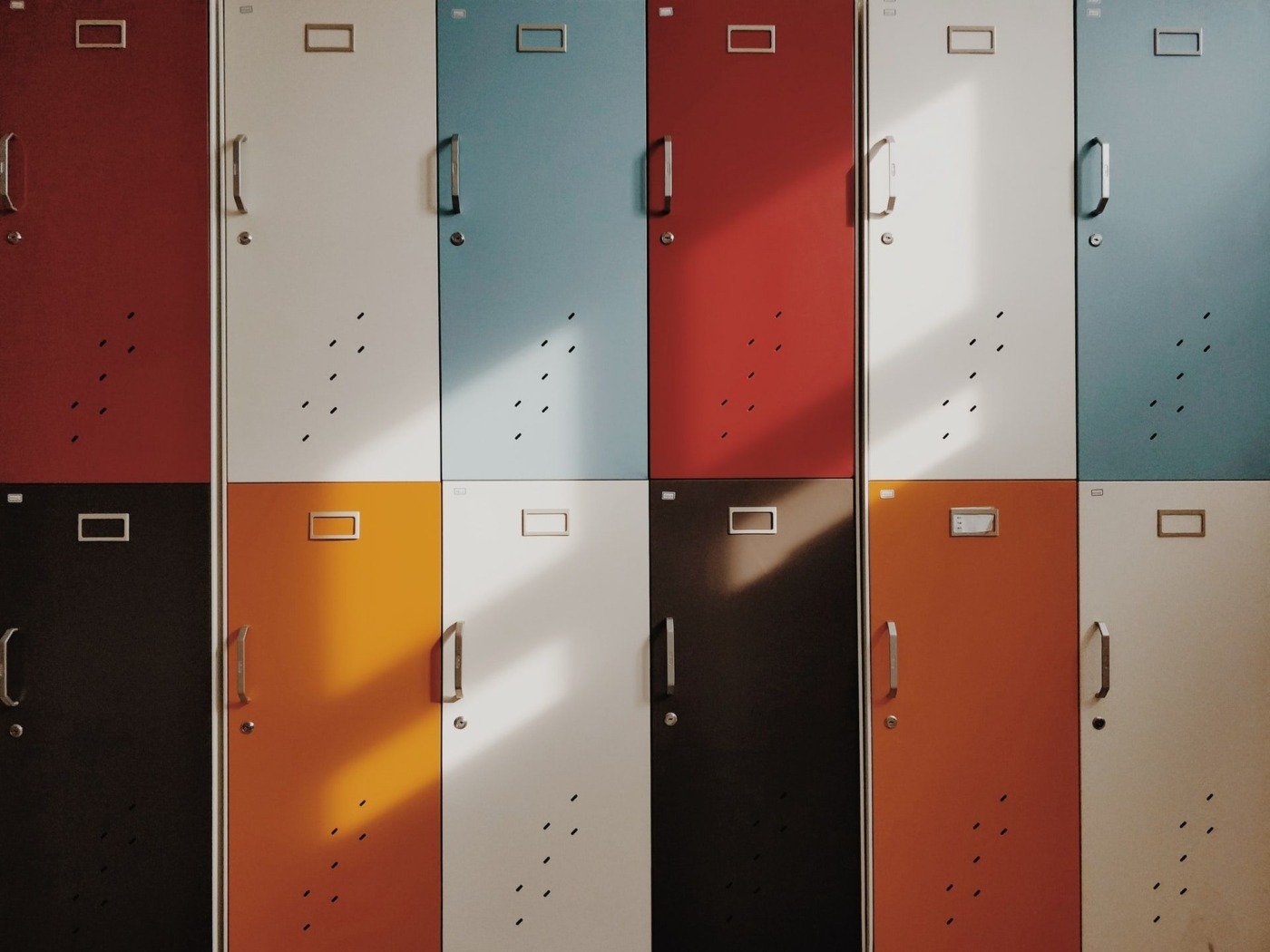 Like many others, lockdown has given me a newfound freedom to sit down and get back into reading. Whilst searching for new reads, I found a book which I would highly recommend for anyone in the coming weeks.

Three Hours (2020) is a Top Ten Sunday Times bestseller by Rosamund Lupton, a Cambridge University graduate. The action thriller, set in rural Somerset, deals with the sensitive theme of a school being held hostage by two unidentified gunmen during a blizzard. The book opens with the news that the headmaster has been shot and then the actions that follow all take place in a mere 180 minutes. This means that the novel is attractively very fast-paced and full of drama; unlike many books nowadays which spend excessive lengths of time setting the scene before finally launching into the action.

However, what is unique about Three Hours is that it does not simply explore the tense action side of the siege. Instead, it allows us to simultaneously follow the lives and emotions of a range of notable characters as we witness the hectic events outside the school (with the police, media and frantic parents) grow bigger whilst the events inside the school feel increasingly further away.

With a school setting, the novel is so familiar yet unfamiliar, imaginable yet unimaginable and this makes it truly gripping.

We follow Rafi, a brave Muslim teenager from Syria with severe PTSD, Daphne, a teacher leading a school play rehearsal in the assembly hall, Rose, a forensic psychologist who’s job is to find out the identities and motivations of the two gunmen, and Beth, the classic helicopter mum concerned for her missing child Jamie (among others). All characters are intrinsically linked by the shocking events at the school and offer various fascinating perspectives on the situation.

The novel strikingly examines how we as humans may deal with such extreme scenarios. It explores the contemporary issues of radicalisation, terrorism, racism, the response of the emergency services and the ambiguous role of teachers and students embodying leadership in such times.

Without revealing too much, my favourite parts of the book are those moments of hope where the students and teachers work together. The enormous bravery and strength they demonstrate against the gunmen is inspiring and allows us to question how we would act, should something equally horrifying ever happen to us. With a school setting, the novel is so familiar yet unfamiliar, imaginable yet unimaginable and this makes it truly gripping.

Ultimately, in a world of great evil, the book reminds us of the powerful force of love and how it manifests in life or death situations

Interestingly, Lupton also set the book in the UK, not the USA, which arguably sheds light on how, although many of us may associate such horrific school shootings with North America due to its intense media coverage, it is by no means extinct in this country. Arguably this makes the event feel even more personal and realistic, allowing for a more powerful read. For instance, the description of the school felt so similar to my former one with hockey pitches and separate Junior and Senior Schools, which is a startling fact to face.

Ultimately, in a world of great evil, the book reminds us of the powerful force of love and how it manifests in life or death situations, along with the insatiable urge to save those you love. Love is shown to be an overpowering, unconditional force, especially in such extreme moments. Likewise, so many values such as sacrifice, courage, risk-taking, anger, confusion and hatred are explored and make for a thrilling novel.

Overall, I would absolutely recommend this book to anyone seeking a quick yet exciting read. It uniquely mixes genres such as mystery, action and crime yet effectively balances these with more sensitive, specific details, offering us a deeper story. I learnt so much from the experience and I did not expect to go on such a journey of emotions in only 300 pages, however this experience goes to show that you really should never judge a book before you try it.

Does World Book Day do enough?

Why we lie about reading the greats