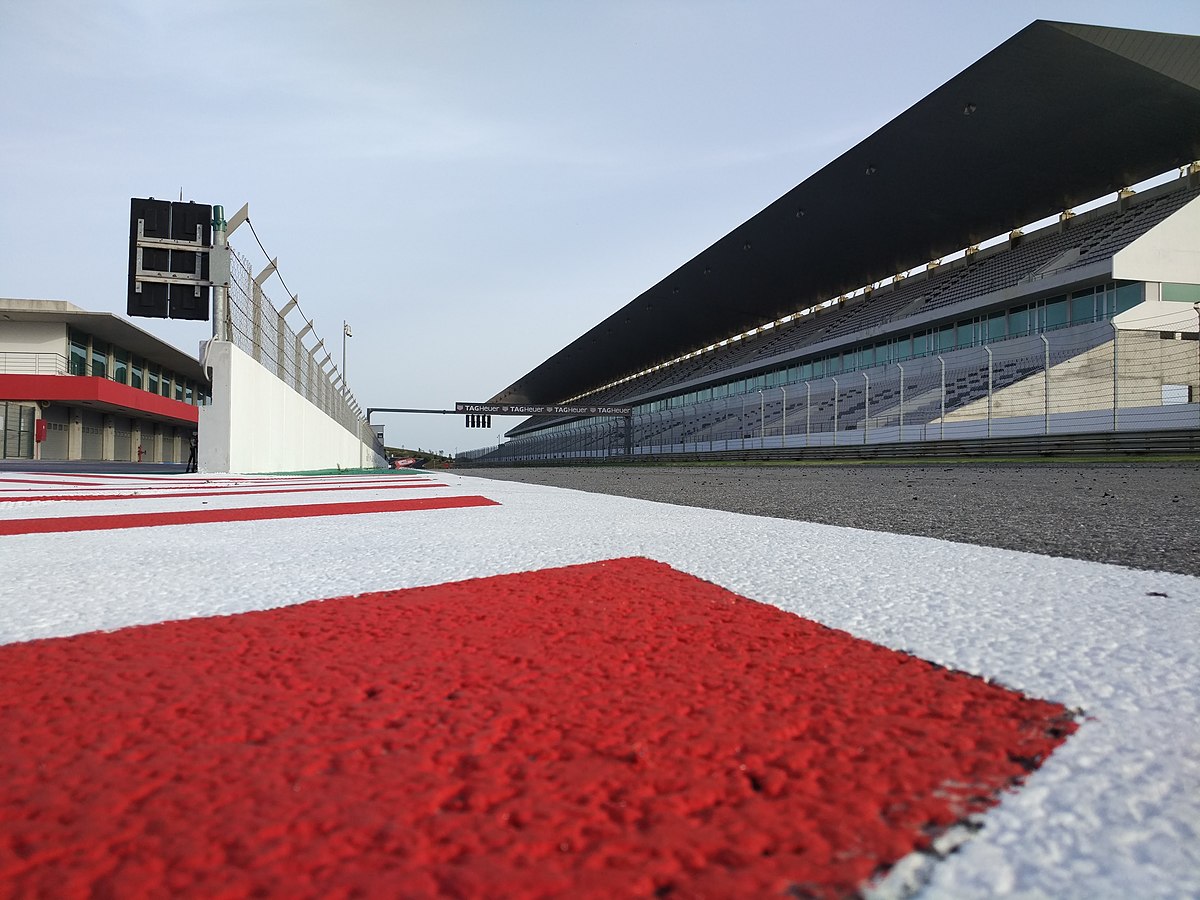 Formula One has confirmed that four of its races in the 2020 calendar, slated to take place in the United States, Mexico, Brazil and Canada, have all been cancelled. Races in the USA, Mexico and Brazil have been dropped as a result of rising Covid-19 cases.

The Canadian Grand Prix was axed from the schedule to the restrictions imposed across Canada. The nation’s travel rules were deemed especially impending to the prospect of holding an event in Montreal.

Organisers have announced three further European races in their place – a return to the Nürburgring in Germany and Imola in Italy, and an inaugural F1 race at Portugal’s Portimao track. The latter race is set to be open to fans, the first of the 2020 calendar to lift this restriction.

The Canadian GP in Montreal was due to be held on 14 June and was initially postponed in April. Races in the USA (Austin), Mexico (Mexico City) and Brazil (Interlagos) were set for 25 October, 1 November and 15 November respectively.

The race at the Nürburgring will take place on 11 October. The Portuguese GP will now be held on 25 October, and the Imola race will take place on 1 November. These three races bring the 2020 calendar to 13 events, and F1 says it remains hopeful of being able to have “between 15 and 18 races this year and end in the Gulf in mid-December”.

Organisers say that the final details of the 2020 calendar will be unveiled in the coming weeks, and it is expected that the campaign will end with three consecutive rounds – two in Bahrain, followed by a season closer in Abu Dhabi in December.

The Nürburgring last hosted a Grand Prix in 2013. October is the latest in the year that a race has been held on the track, and it is possible that bad weather (including snow) could affect the race.

Imola will be a two-day event, meaning there will be no Friday practice. The track replaced Monza as the home of the Italian Grand Prix in 1980 and then appeared on the calendar as the San Marino Grand Prix from 1981 to 2006. It is most famous as the track on which Ayrton Senna and Roland Ratzenberger were both killed in 1994.

An F1 statement said: “Due to the fluid nature of the ongoing Covid-19 pandemic, local restrictions and the importance of keeping communities and our colleagues safe, it will not be possible to race in Brazil, USA, Mexico and Canada this season.”

Chase Carey, the chairman and chief executive of F1, said: “We are pleased that we continue to make strong progress in finalising our plans for the 2020 season and are excited to welcome Nürburgring, Portimao and Imola to the revised calendar.

“We want to thank the promoters, the team, and the FIA for their full support in our efforts to bring fans exciting racing this season during an unprecedented time.

“We also want to pay tribute to our incredible partners in the Americas and look forward to being back with them next season when they will once again be able to thrill millions of fans around the world.”